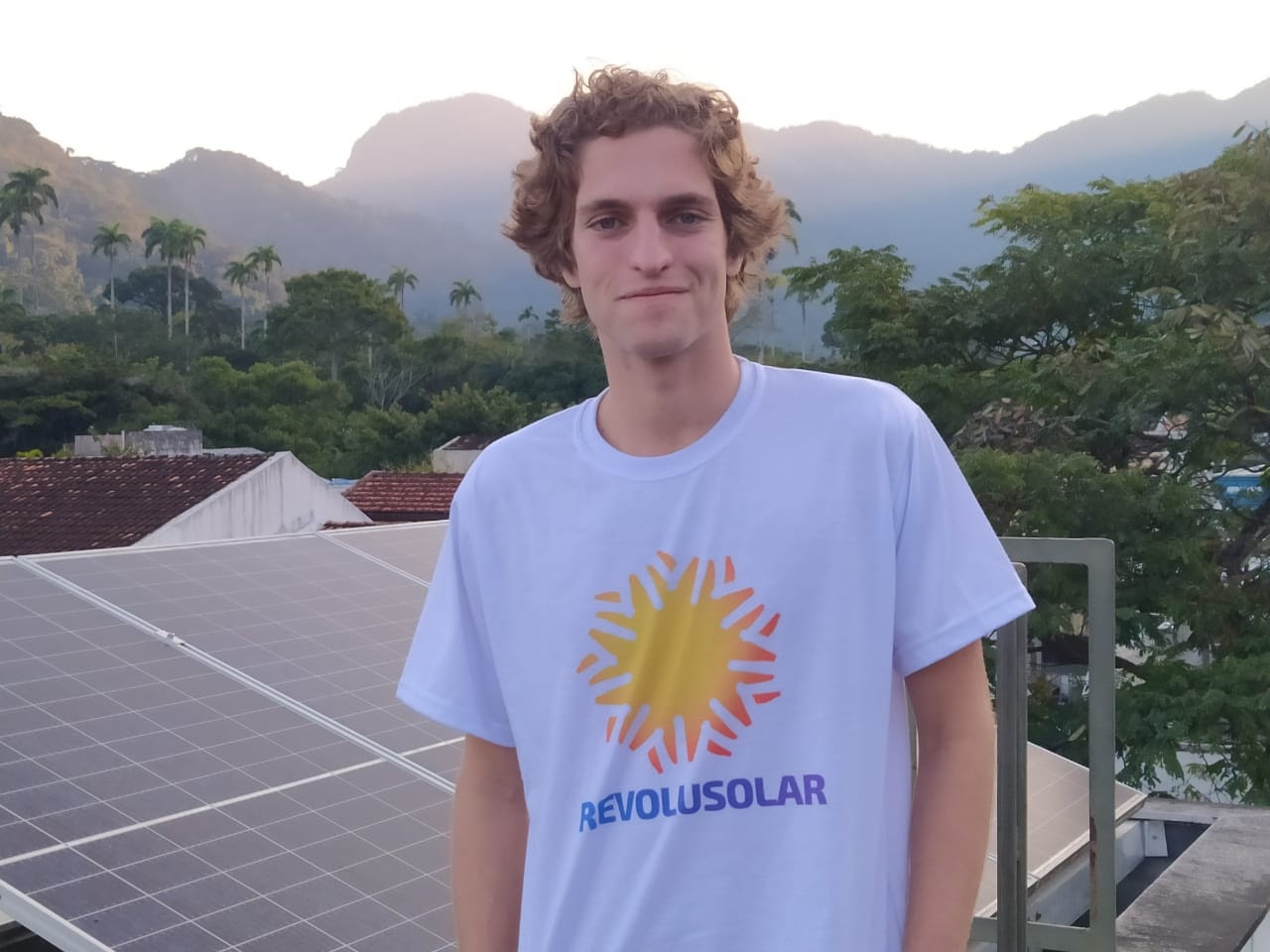 Women and young people were vocal and visible at today’s Climate Week sessions, particularly those on renewable energy and agriculture.

Noteworthy among today’s many meetings was The Urban Energy Transition: Powering Green and Just Cities for the 21st Century meeting hosted by C40, a network of the world’s megacities committed to addressing climate change. C40 Chair and Los Angeles Mayor Eric Garcetti kicked off the meeting with the C40 Renewable Energy Declaration for which signatories (15 cities already, spanning six of seven continents) committed to zero carbon electricity emissions by 2035 and the same for cooling, cooking, and heating energy by 2050. A panel discussion about ways municipalities might reach these significant goals followed.

Among these methods were a number of innovations, including  Eco Wave Power, a Swedish company based in Israel that provides wave-generated power stations. It already has projects in Jaffa Port, Israel and Gibraltar, and it has plans to expand in Mexico, China, and Australia.

However, for wave power to take hold, policies will need to keep pace with innovation. “Waves are a new energy source. Many cities set policies for wind and solar but have none for waves. Power station construction takes only six months, but the policy development takes longer,” explained Inna Braverman, the company’s CEO. “We need to build faster than the time needed to build policies. Governments, utilities, and new technology developers need to collaborate, to make that happen.”

Also participating was Revolusolar in Rio, a nonprofit company with a multi-prong mission to expand access to electricity to energy-poor settlements by working closely with communities to explain the technology, engage them in installation, and create local jobs.

“Cities can generate data about blackouts and about areas where energy costs weigh more on household budgets — and map where energy sources can be used,” said Eduardo Avila, Revolusolar’s CEO, noting that Rio’s early map of ideal locations for solar panels excluded favelas.

“[Municipalities] can promote energy awareness, roll out nudging initiatives that help cut energy use, teach children about energy conservation, and train young people for jobs in this field,” he said. They can also lead by example, by, say, installing solar panels in public buildings, through sponsorships, investments, incentives, and by supporting and connecting people in the green energy ecosystem. “Innovations will come from the grassroots if you connect them with the right partners,” he said.

On the farming front, at Columbia University’s Equitable Food Systems for a Changing Climate, Taylor Ricketts, a Professor at the University of Vermont called out agriculture as the “Flash point of conflict between national governments, farms, and consumers. Coffee is likely to move uphill [due to climate change],” he said. But uphill are forests which store carbon, shore up soil, and retain water, he warned. “Globally, 25 million coffee farmers are threatened. Governments have a big challenge ahead, in the decisions they need to make about, for example, agriculture versus forests, which are also a big source of tourism.” They will need to make tough tradeoffs between national policies and priorities.

Indeed, as UN and Climate Weeks pass their midway point, observers expect emotive climate discussions at the General Assembly tomorrow. Climate change is already upending water flows as melting glaciers and tropical storms flood vast land tracts in some regions while crops wither amid scorching heat and drought in others. The fossil-fuel-intensive nature of farming also raises questions about green alternatives to fertilizer that will expand output to meet increased demand without accelerating climate change.

As Cascade Tuholske, a postdoctoral research scientist at Columbia’s Earth Institute put it at a session entitled Code Red: Vulnerability to Extreme Heat, Floods, and Displacement, “From my experience in Washington State this summer, climate’s impact on food systems will be much worse than we imagined — particularly for those unused to heat.”