Chief Resilience Officers To The Rescue 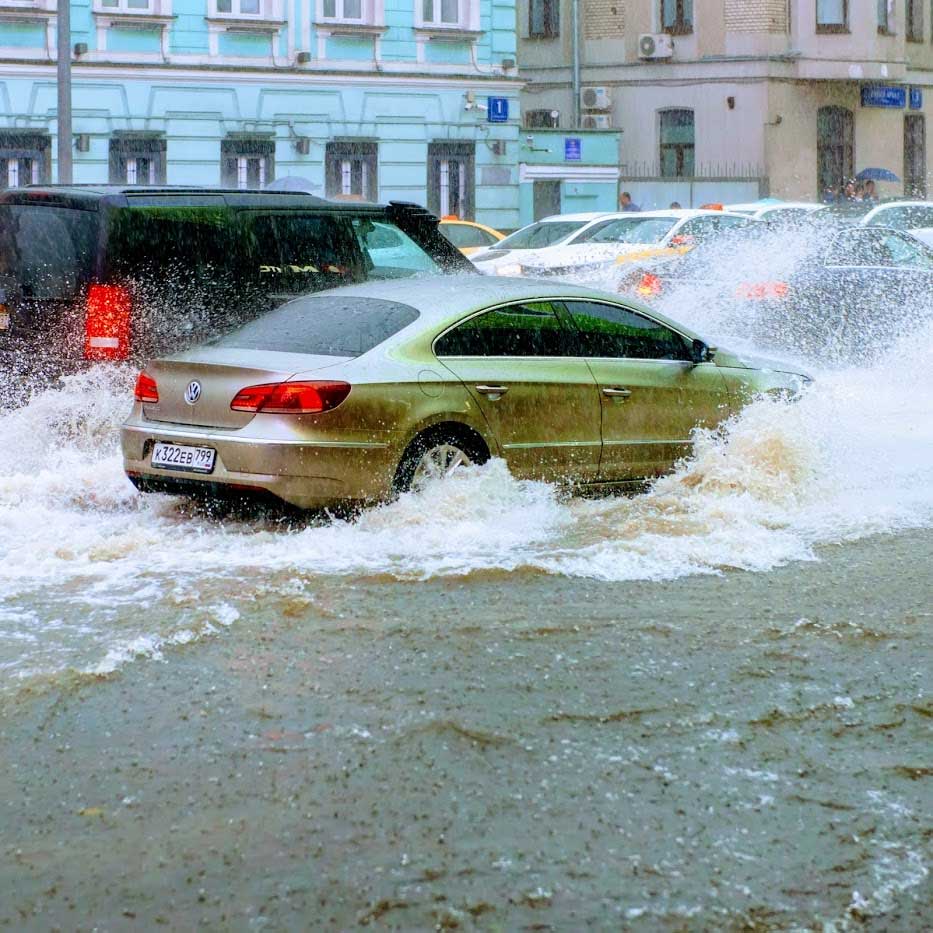 “It gives me an international platform where I can pick up some of the challenges cities are facing and look for solutions,” says Mahesh Harhare, explaining why he wanted the job of Chief Resilience Officer (CRO) in Pune, a city of 3.1m people in the west Indian state of Maharashtra. “I can help [my] city change its perspective and the initiatives it’s pursuing.”

Harhare’s role – in which he operates as a high level advisor to the city’s executive government – is part of a growing global movement which recognises that cities face unique challenges, and works to make them more resilient against them.

More than half of the world’s population now lives in urban areas, a proportion that the United Nations predicts will reach two-thirds by 2050. Many of these cities are on the forefront of human experience: petri dishes for new innovations, art forms, fashions, foods, products and professions. As those outside flock towards these opportunities, cities grow and change in a self-reinforcing cycle.

Many of them are also highly vulnerable to climate change, as temperatures increase faster in urban environments than elsewhere. (It is forecast that the number of cities exposed to extreme temperatures of 35°C or more will nearly triple in the next two decades.) Rapidly expanding populations mean more lives and properties are at risk from shocks like extreme weather or natural disasters. Infrastructure and housing are often unable to keep up with the demands placed upon them. Growing activity leads to more air pollution. And whilst urban centers create wealth and drive economic growth, many also are centres of rising inequality and poverty.

In 2013, after both Hurricane Katrina and Superstorm Sandy had done untold damage to major urban centers, the Rockefeller Foundation created 100 Resilient Cities, an organisation which helped its members create “resilience strategies” by connecting them with each other, as well as with partners in the private, public, NGO and academic sectors. Cities were also given funding and support for hiring CROs such as Harhare. (This work is now taking place through the successor organisation to 100RC, the Resilient Cities Network.)

The Chief Resilience Officer is a new addition to the policymaking C-Suite. CROs connect different parts of government (which too often operate in silos) and non-government organisations, helping them synchronise their work. They also team up and share information with CROs in other cities to try and tackle mutual threats. And they are responsible for creating comprehensive strategies outlining just how their city will become more resilient.

Each city is different, and so the work of each CRO varies. A resident of Pune for two decades, Harhare took on the CRO role in November 2017, after 14 years as an urban planner. In his former job he had worked on towns and cities all across India but had become disillusioned about the impact of his efforts. “I realised that it was kind of becoming routine, boring work,” he said. “I was just completing reports and not implementing anything on the ground that I could see.” The CRO role has offered him a chance to remedy that. One of his first tasks was to identify which challenges to tackle first. This was done via a five month consultation with multiple stakeholders including experts and Pune’s citizens. They identified Pune’s “urban environment” as the area most in need of improvement, with water and biodiversity management being the priorities. (The expansion of Pune has led to significant degradation of the 45km of rivers that flow through the city, as well as the local landscape.) Harhare then organised peer-to-peer learning with Pune’s officials and the officials of other cities facing similar problems. Melbourne, for example, has a comprehensive local biodiversity strategy which Pune used to guide its own. Harhare also collaborated with the Center for Resilient Cities and Landscapes at Columbia University, who helped Pune develop its river management.

Harhare sees the network of other “resilient cities” as one of his most valuable resources in preparing Pune for the future. This is a view shared by Wiwandari Handayani, who has acted as deputy CRO for Semarang, Indonesia since 2015, as well as working as a lecturer in urban and regional planning at the city’s university. Handayani says that working with Toyama, in Japan, which has similar traffic and congestion problems to Semarang, has helped both cities develop strategies to make their public transport networks more efficient and less polluting. The information shared between cities in the network has been very useful in persuading local government that creating resilience is important, and getting resilience goals included in the city’s planning documents.

The CRO job is not without its challenges. The role is mostly about advising and coordinating policy makers, and both Handayani and Harhare say that trying to unify multiple government departments as well as stakeholders can be frustrating.

In India, Harhare points out, there are at least six or seven agencies involved in public transport and mobility, and navigating between them can be onerous. (One of the projects he is currently working on in Pune is to integrate the city’s numerous transport agencies into a single entity.)

Additionally, the whole “resilient cities” initiative is still in a state of transition, as it establishes itself as an independent organisation away from the Rockefeller Foundation. As cities move into implementing their resilience strategies, rather than just developing them, some of the partnerships (with, for example, NGOs and academics) forged in the first iteration of initiative have become less useful. Yet Harhare and Handayani are still believers, confident that they can help the cities they love become more resilient, and contribute towards a better future.

Climate change and the pandemic: Q&A with Gavin Schmidt