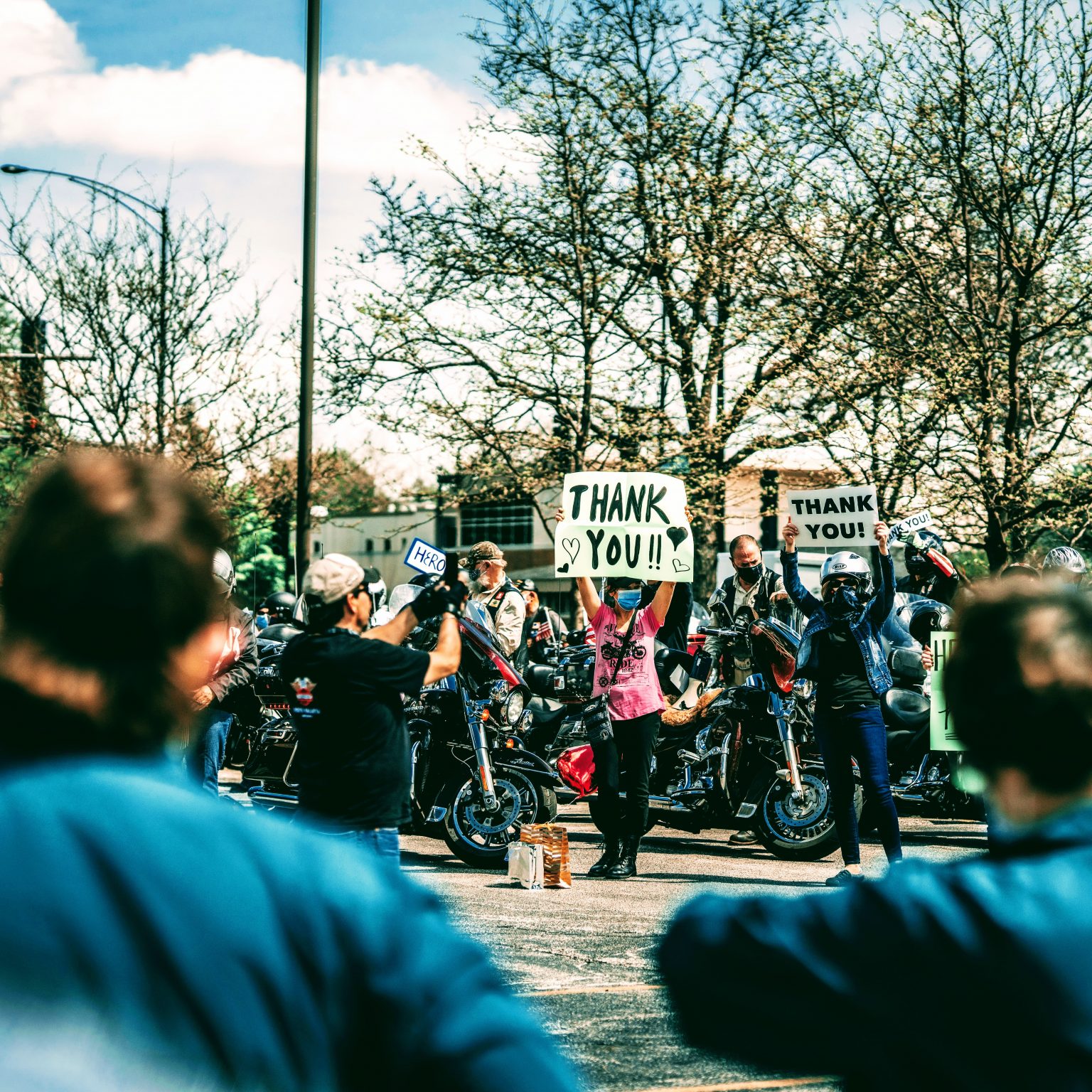 The United Nations has designated today as World Public Service Day. Their goal in doing so is to “celebrate the value and virtue of public service to the community, highlight the contribution of public service in the development process, recognize the work of public servants, and encourage young people to pursue careers in the public sector.”

As these goals are so closely aligned with ours at Driving Change, we thought we would join the party by celebrating some of the outstanding public servants we have featured since we launched last year. The breadth of topics and depth of commitment on display in these articles is just a small window into the incredible work of those serving the public good. 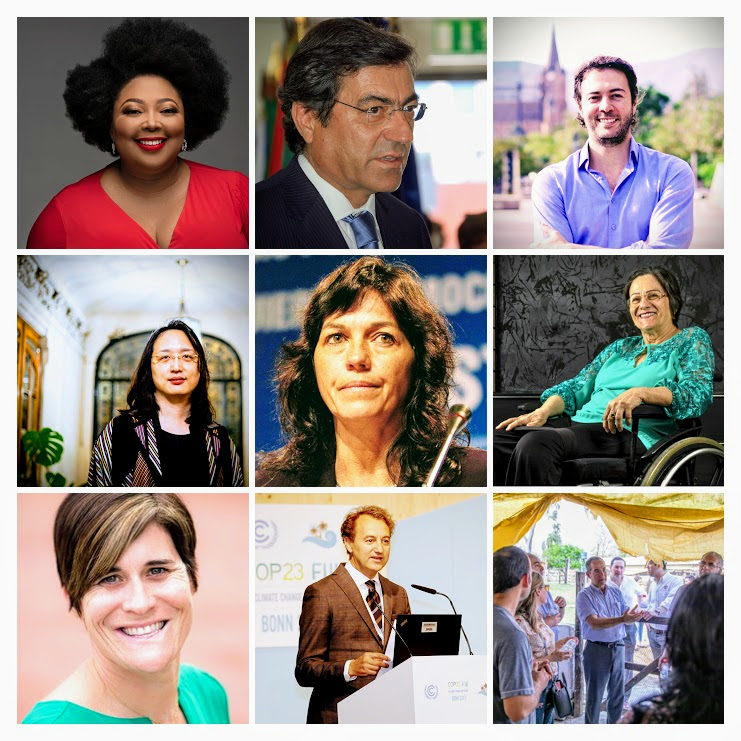 Mario Bocucci who leads the UN’s program on Reducing Emissions from Deforestation and Forest Degradation (REDD), a key part of the battle against climate change.

Martin Burt who is working to achieve zero poverty.

João Castel-Branco Goulao who set the standard for evidence-based drug reform through his work on decriminalizing drugs in Portugal.

Vilma Ibarra who fought to legalize abortion in Argentina long after she thought her public service career had ended.

Dr. Tlaleng Mofokeng whose work in and advocacy for sexual health led to her being named a UN Special Rapporteur on the Right to Health.

Maria da Penha who channeled her own experience with domestic violence into advocacy work that resulted in the new Domestic and Family Violence Law in Brazil that is named for her.

Daniel Quintero, the young mayor of Medellín, who led the city’s effective response to COVID-19.

Erin Simon who is the head of the Plastic Waste & Business at the World Wildlife Fund and a leading voice on how to effectively manage the crisis of plastics pollution.

Audrey Tang who is Taiwan’s digital minister, and its youngest ever cabinet member.

So, today, as we do every day, we say thank you to these incredible individuals and celebrate their important work.