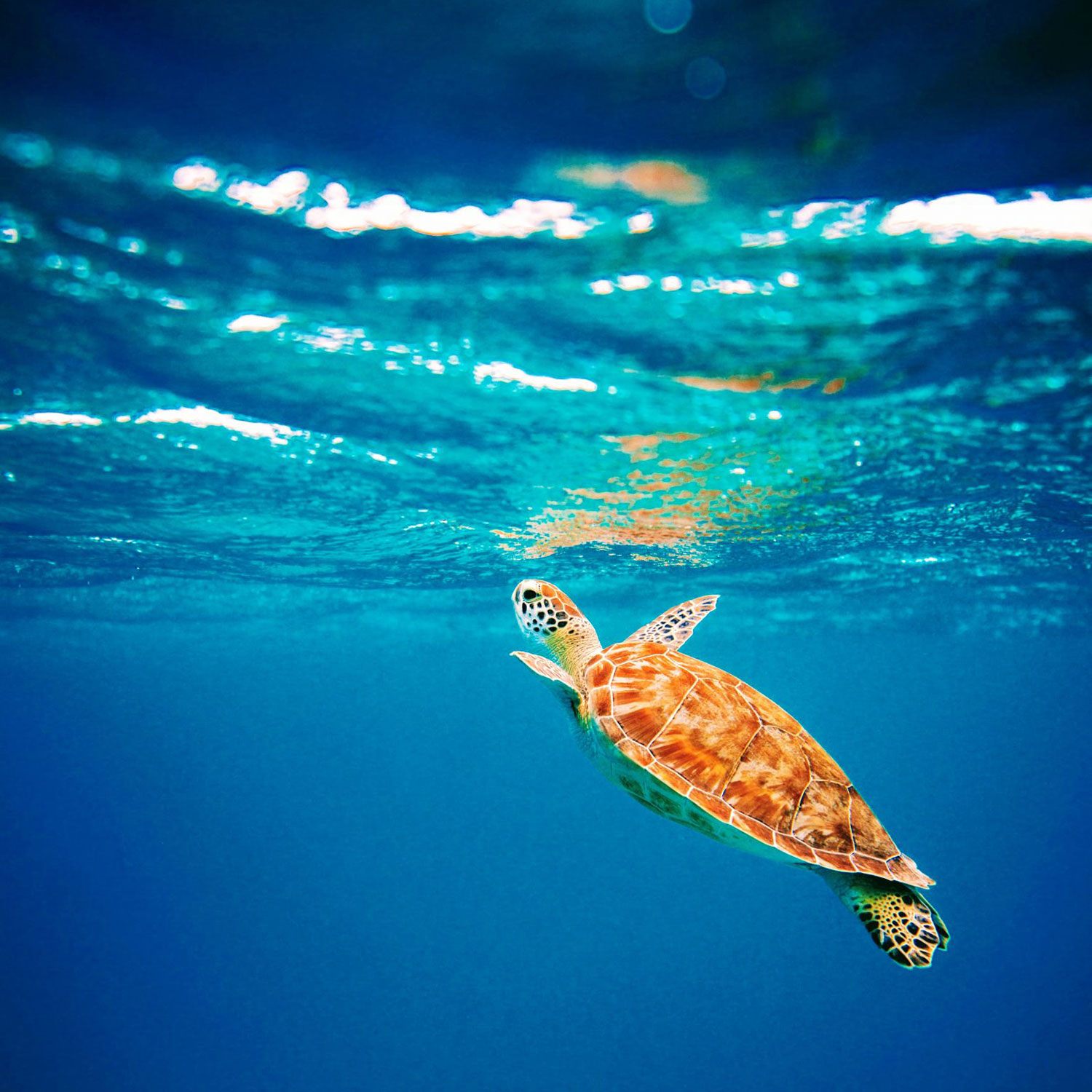 The world’s oceans are a uniquely difficult ecosystem to protect, yet they are both a resource and a habitat we cannot take for granted. With 70% of the human population living on the coasts, millions of marine wildlife endangered and pollution threatening to upend our blue planet, the urgency of acting on the oceans crisis cannot be understated. Here at Driving Change, we’ve focused our spotlight on the people and policies working to save our oceans. Read our series below: 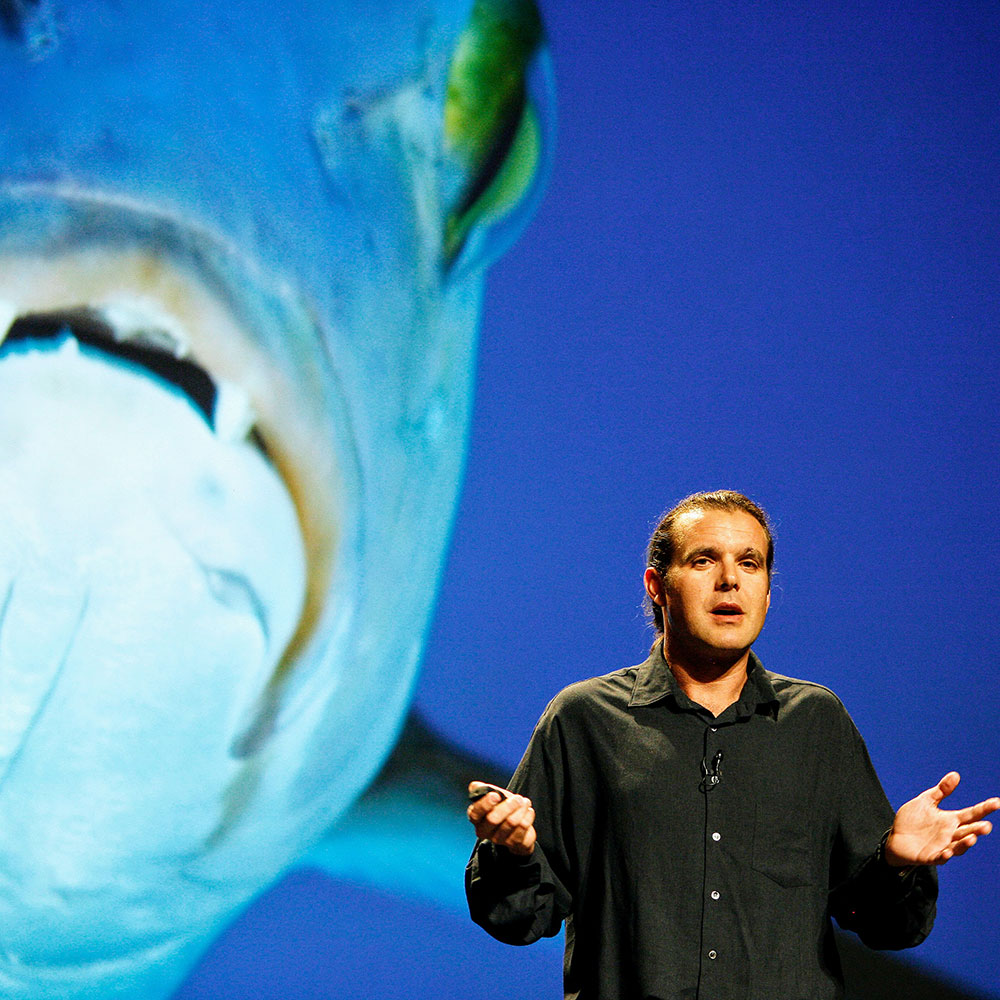 Enric Sala, explorer-in-residence at the National Geographic Society, joins our editor-at-large, Matthew Bishop in conversation on his career in protecting the oceans, the moral imperative for protecting the seas and his optimism for the future of ocean conservation. 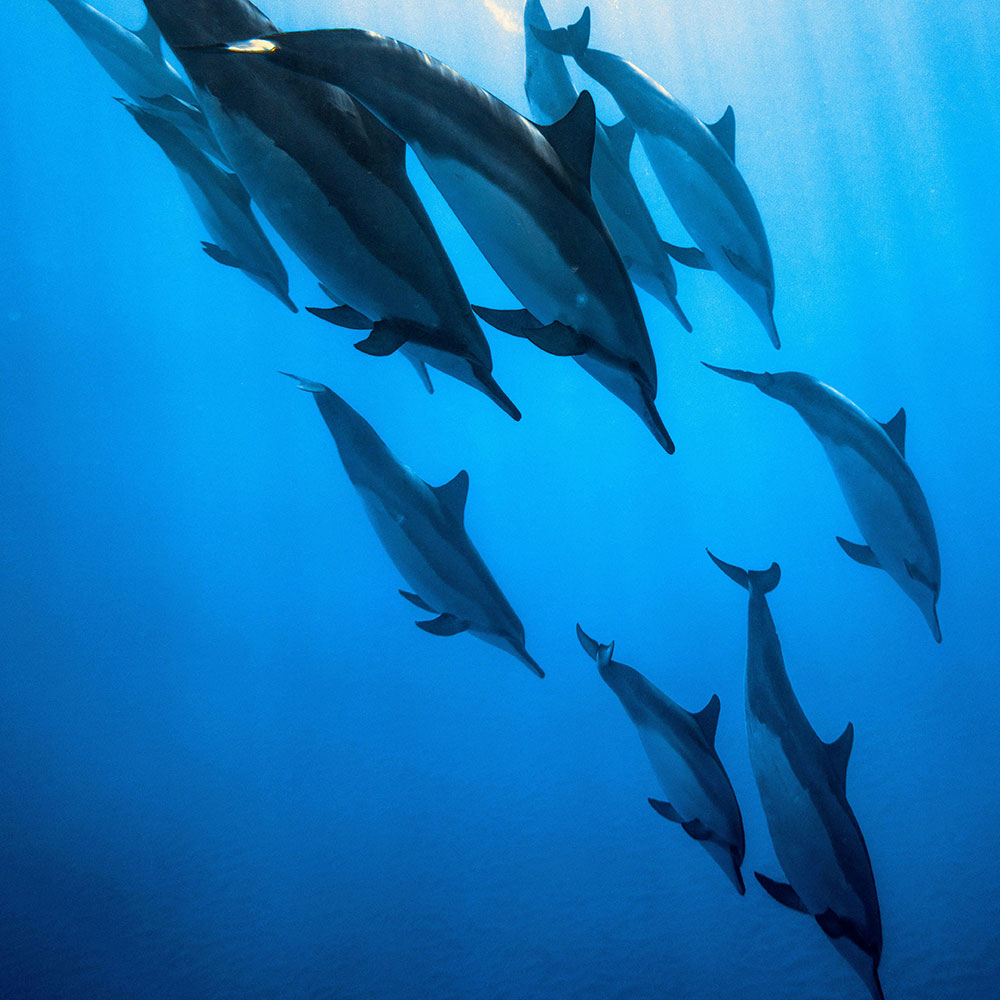 Noise pollution often goes overlooked when we think about ocean conservation. But academics and campaign groups are rallying to bring awareness to the extent of this crisis and the ways policymakers can rise to the cause. 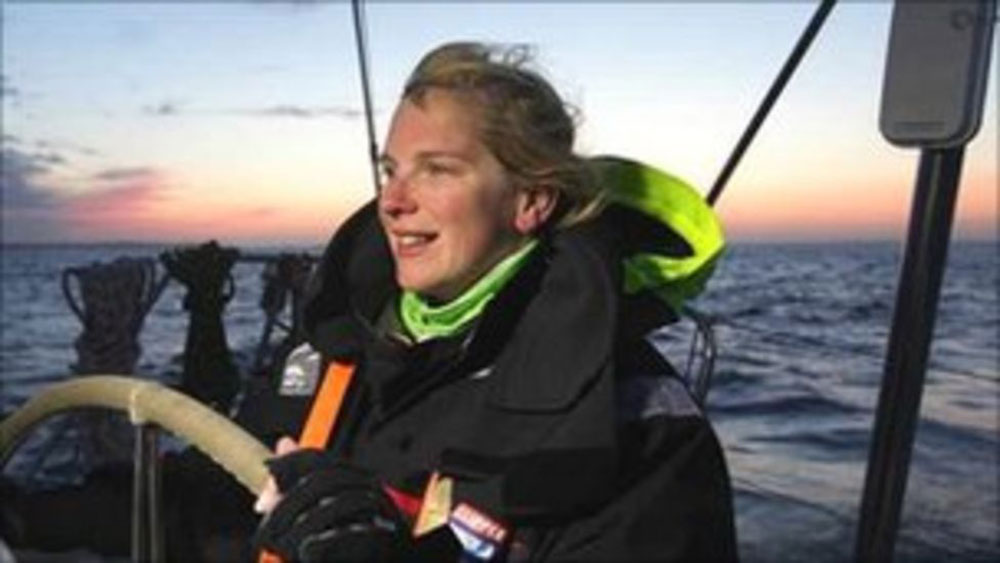 How can we best tackle the oceans crisis? Ellen Macarthur and Elin Haf Davies have different approaches: transition to a circular economy and levy international criminal penalties for pollution, respectively. 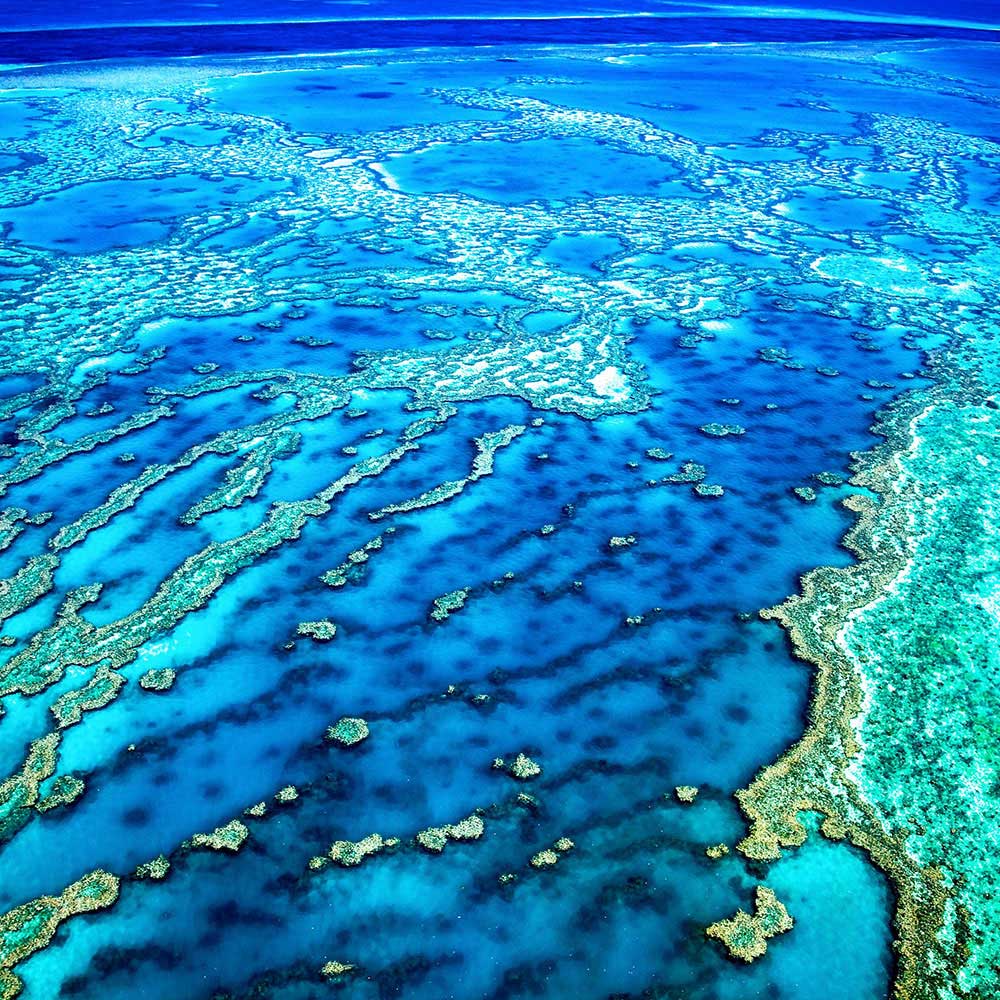 In our roundup of the 75 most impactful policies of the past 75 years, Australia’s Oceans Policy stood out for being the first truly coherent all-of-government approach to saving the oceans. 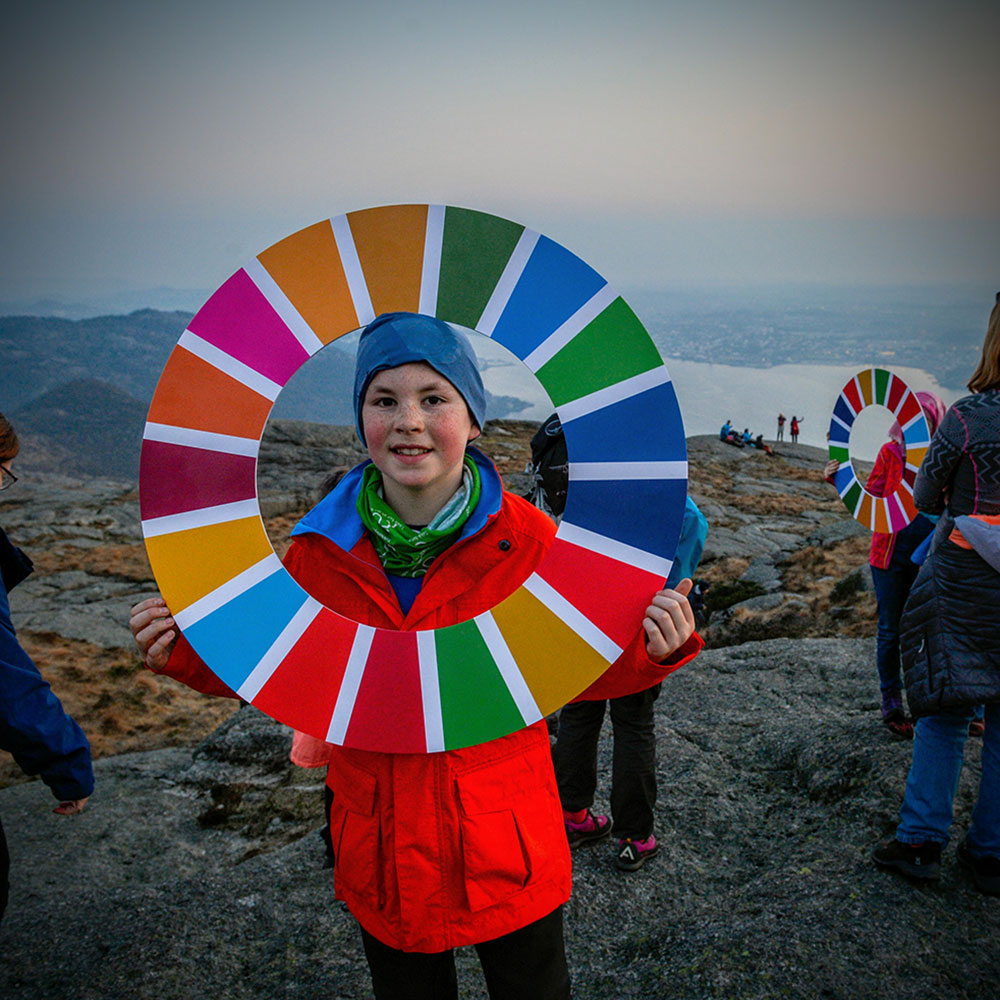 The pandemic struck a blow against progress to save the oceans by shutting down the UN’s ocean conservation conference, planned for June 2020. How might the international community strike a new deal to save our seas? 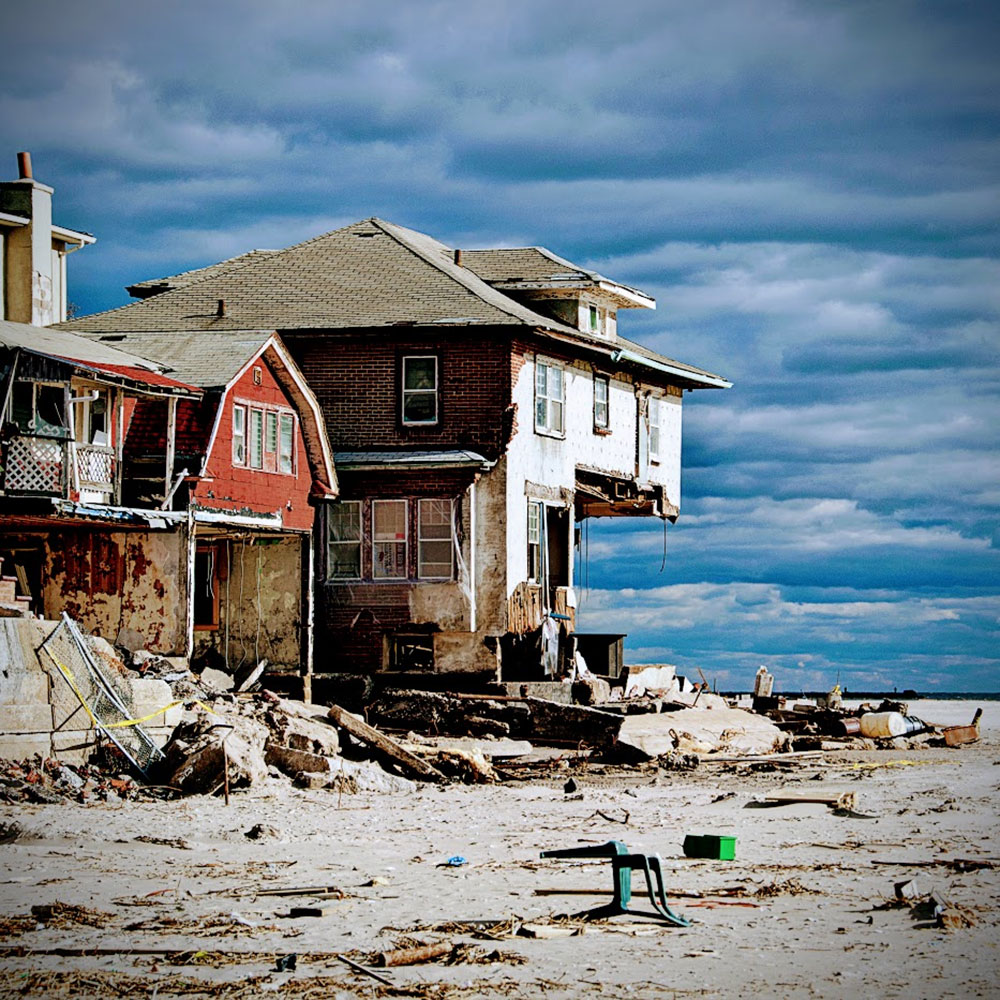 Coastal communities which depend on the ocean for food and livelihood are already being hit the hardest by the onset of climate change. Cities like Jakarta are projected to go underwater in a matter of decades. Managed retreat may be the best long-term solution to prevent unnecessary loss. 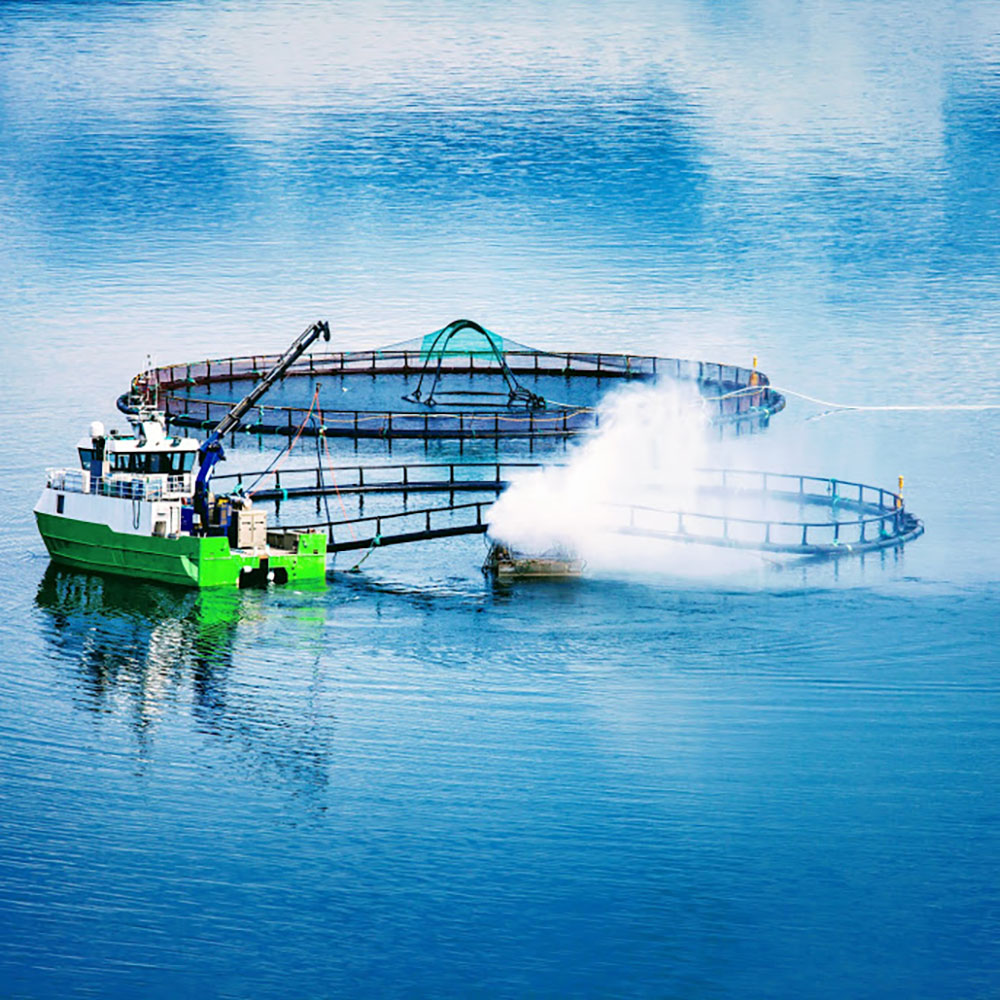 Overfishing threatens so much of the oceans’ wildlife that scientists predict we only have decades before mass marine extinction. But Stephane Farouze has an idea of farming fish on land that can help fulfill not only the UN’s biodiversity goals, but its goals to end world hunger. 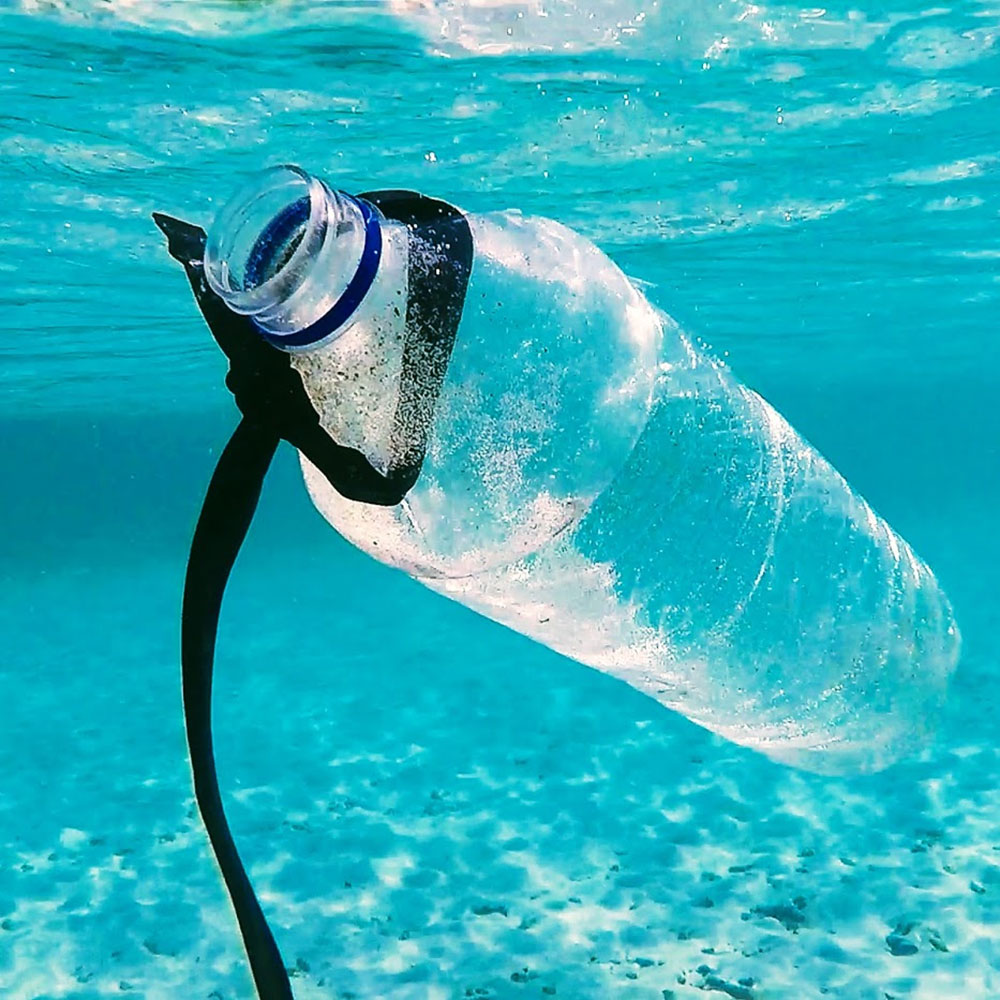 Erin Simon, head of Plastic Waste and Business at the WWF recognizes that plastic waste is an especially tricky problem with an outsized impact on our world’s oceans. Policymakers are now taking the steps to reduce plastic waste and develop a gold standard for plastic-waste management.