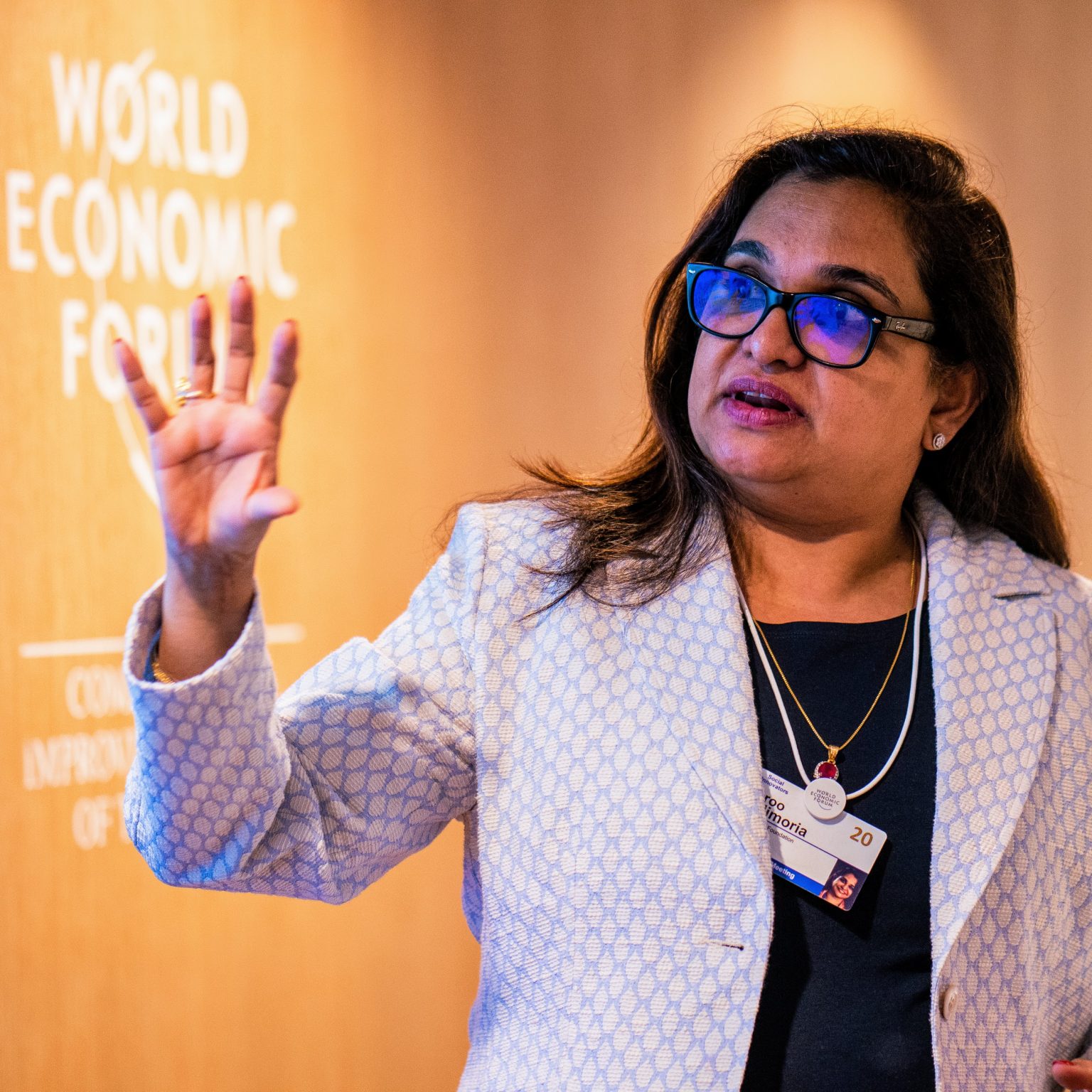 COVID-19 must not delay the urgent actions needed to achieve the United Nations’ Sustainable Development Goals (SDGs) by 2030.

That’s the message of the second annual Catalysing Change online gathering, which has been expanded to a full week, hosting 120 sessions under the themes of Connect, Celebrate, Accelerate.

The event began last year, bringing together about 4,000 participants representing more than 1,600 organizations across 131 countries, and leading to a report entitled “Getting from Crisis to Systems Change”.

The initiative is the idea of Jeroo Billimoria, an Amsterdam-based social entrepreneur and fellow of the Ashoka network of “change-makers,” who created Childline India Foundation in 1996 as a 24-hour emergency telephone service for children, based on her work with youngsters living on the streets of India.

It’s the only bottom-up global event of its type which is totally co-created by social entrepreneurs.

It also aims to bring in the voices of unheard people, accelerate efforts to achieve the SDGs by 2030 and build capacity by learning from its members. “It’s the only bottom-up global event of its type which is totally co-created by social entrepreneurs,” says Billimoria. “It’s not about some donor or intermediary calling the shots. It’s work that social entrepreneurs themselves think is needed.”

This year’s event includes sessions on the global problem of hunger, sustainable fashion, what the world can learn from Taiwan and using natural language programming to listen better to communities.

Bard Vegar Solhjell, director of Norwegian bilateral agency Norad, will outline its five strategic priorities, while another session focuses on how to utilise “the not-so-secret secret to accelerating the SDGs – better politicians”.

There’s also a “fireside chat” with Reeta Roy, president and chief executive of MasterCard Foundation, while a session about how IKEA is working with social entrepreneurs.

The reason we got together is that we realised that while we were all doing a lot, it was not enough. By coming together, we can get the accelerated change we wanted.

“It’s about having our voice heard,” says Billimoria. “It’s really about the co-creation by social entrepreneurs saying how they want to shape the narrative, rather than be told how to shape it. This is basically an attempt to try to shift the dominant culture. We have more than 600 members reaching around two billion people, so it’s a pretty large network.

“The reason we got together is that we realised that while we were all doing a lot, it was not enough. By coming together, we can get the accelerated change we wanted to see to achieve the SDGs by 2030 because the Social Progress Index has said that they will not be achieved until 2092.

“We thought that, if it is really going to be so slow, we needed a rallying cry for social entrepreneurs to come together to make it happen by 2030.”

The event will also include presentations from Catalyst 2030 Award winners and finalists, showcasing attempts to accelerate collaborative systems change by “celebrating the ecosystem that makes it possible.” Policy documents developed for the event will be passed to the G20 and G8 summits.

“For me, the most exciting thing is that all the sessions are by entrepreneurs,” says Billimoria. “We are hoping to use this year’s even to continue accelerating action. My biggest hope is that we come out of this event with not just talk but concrete, accelerated actions.

“This is the first year that we’re doing it systemically. Based on the results, we’re hoping to make this an annual event.”