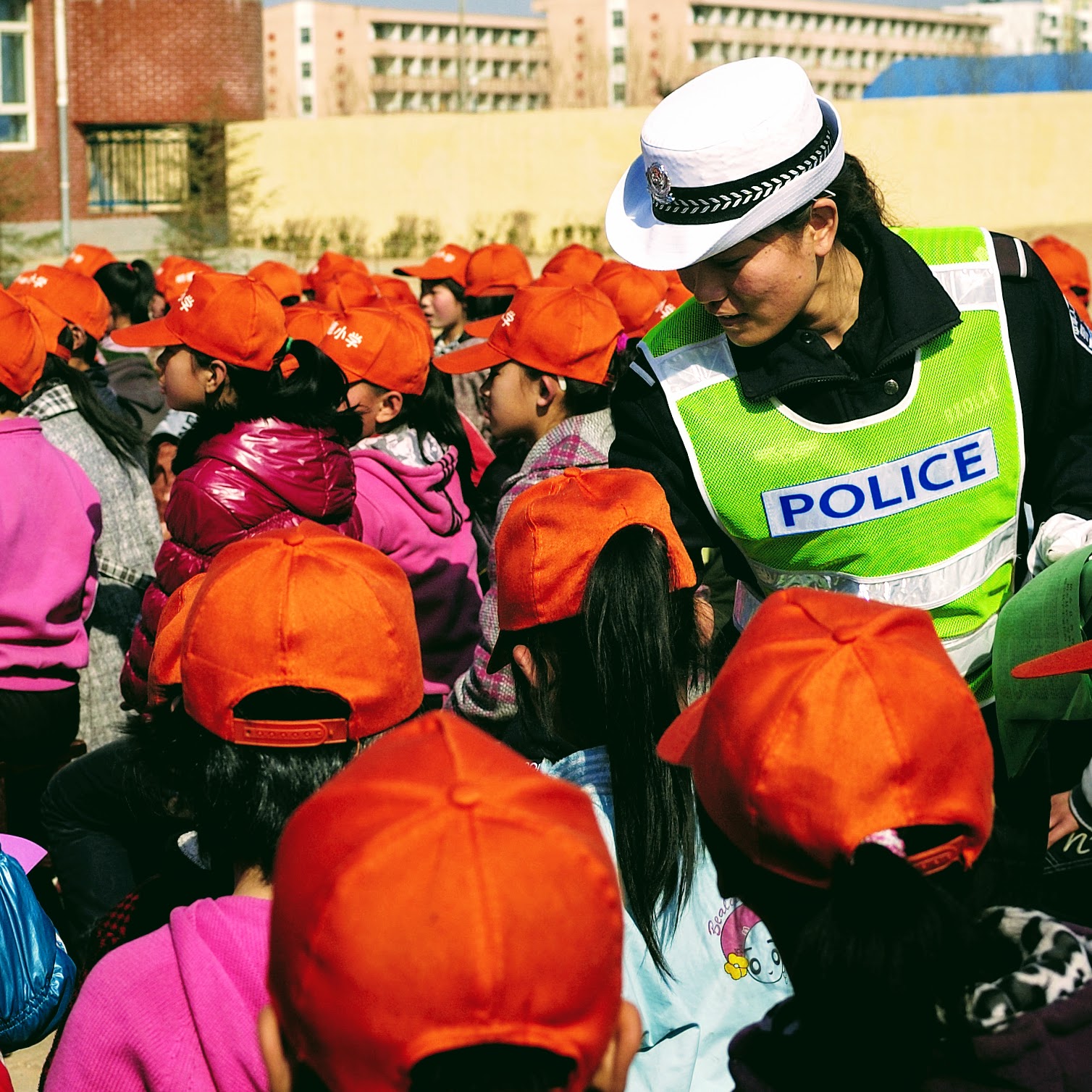 The Black Lives Matter protests ignited by the killings of George Floyd and Breonna Taylor are but the latest expression of a decades long clash between America’s police and its citizens, all within the broader context of several centuries of racial injustice. An estimated 7,666 people, disproportionally black, were killed by law enforcement officers in the US between 2013 and 2019, according to advocacy group Mapping Police Violence.

Just as the #BLM protests reenergized a wider debate about systemic racism in America, touching everything from education and elections to the labour market and access to capital, they also became a platform for communities around the world to call for a new social contract between police and the public, with marches taking place everywhere from London to Seoul to Monrovia to South Africa calling for reforms to law enforcement and professional athletes symbolically taking a knee or, in the case of soccer players in the English Premiership, sporting Black Lives Matter on their shirts instead of squad numbers.

The crisis is prompting intense interest in how different countries approach policing, from organisational structures, training and funding to linkages with social services such as mental health care. Beneath controversial headlines about “defunding” the police, there is a growing recognition that police forces everywhere should consider longer-term changes to their culture and practices.

It is essential that such change be based on solid evidence, which often supports some surprising conclusions. Plenty of intuitive ideas either lack data to support them or, when reviewed, are ill-effective or counterproductive. Campaign Zero, an advocacy group, claims there is still little evidence that ideas such as implicit bias training, mental health training and wearing body cameras reduce police violence.

Kyle Peyton, a researcher at Yale University, became interested in police-community relations while accompanying officers in their daily rounds in New Haven, Connecticut as part of his field research training. He was exposed to the many ways that police officers were building positive ties with communities. “As I developed relationships with officers and chiefs of police, I noticed that they were doing a lot of pretty interesting, unusual work,” he told Driving Change. For instance, he met a female officer who gave her cell phone number to local residents and sometimes helped with childcare when a single parent had to work a double-shift or extended hours. Another officer helped a neighbour to paint their house on his day off.

“Community policing” is an approach that promotes forms of police-community contact that are unrelated to enforcement or punishment (in contrast to, say, stop-and-search). It originated in the 1970s in several countries response to protests against police violence but remains a “squishy” concept, says Peyton. Some police even describe increased foot patrols as community policing, even though such surveillance of (typically) deprived, racial-minority neighbourhoods more often achieves the opposite effect to community building.

New Haven has attempted various forms of community policing since the 1990s, reflected in everything from bootcamps for kids to handing out backpacks in disadvantaged neighbourhoods and putting on basketball games. “These are about equal status interactions where it is not officers enforcing the law and doing something punitive, but about two groups meeting and having a positive, prosocial interaction,” says Peyton. While officers in the New Haven force “buy into community policing and believe it works, they didn’t have the evidence to prove it. I proposed a randomised trial so we could see if it works”.

The project proved that positive contact with police, delivered via door-to-door visits, led to statistically-significant improvements in the attitude of residents towards the police, including in their willingness to cooperate with police investigations. Officers were trained to put residents at ease – to reassure them that a visit was not related to enforcement – and give residents a personalized business card with a hand-written cell phone number. The positive effect of the project was nearly twice as large among black respondents.

One challenge for the US policing system is that it is highly decentralised, with around 18,000 police forces nationwide, with chiefs who have significant autonomy and latitude over how they work. This partly explains why police conduct is so variable across the country, but it can also be an asset in enabling innovative ideas like randomised tests of new ideas to be carried out. “The police chief can do what he or she wants, so if you can get the top brass to buy in, that’s usually enough,” says Peyton, although he adds that officers also need to be committed to the experiment. (A similar approach in Liberia used an imported special unit to carry out the new practice being tested.)

Community policing is now an integral part of operational strategies in many countries around the world. But there is no one-size-fits-all model: different forms of community policing, including some with NGO participation, have been deployed in Brazil, Haiti and Uganda, with success depending in large part on them being rooted deeply in local context and history. Evidence from Europe indicates that the ingredients of success include inter-agency cooperation (including with social workers and psychiatrists), buy-in from police unions, and bipartisan political support.

While #BLM started in the US, the global protests that followed reveal a continuing racial divide across many of our societies, reflected most clearly in the experience of policing and incarceration. Projects such as the New Haven trial can give policymakers the empirical evidence they need to make the sort of meaningful improvements now urgently needed in relations between the police and the communities they serve.

Covid And Locusts. Managing Two Crises At Once