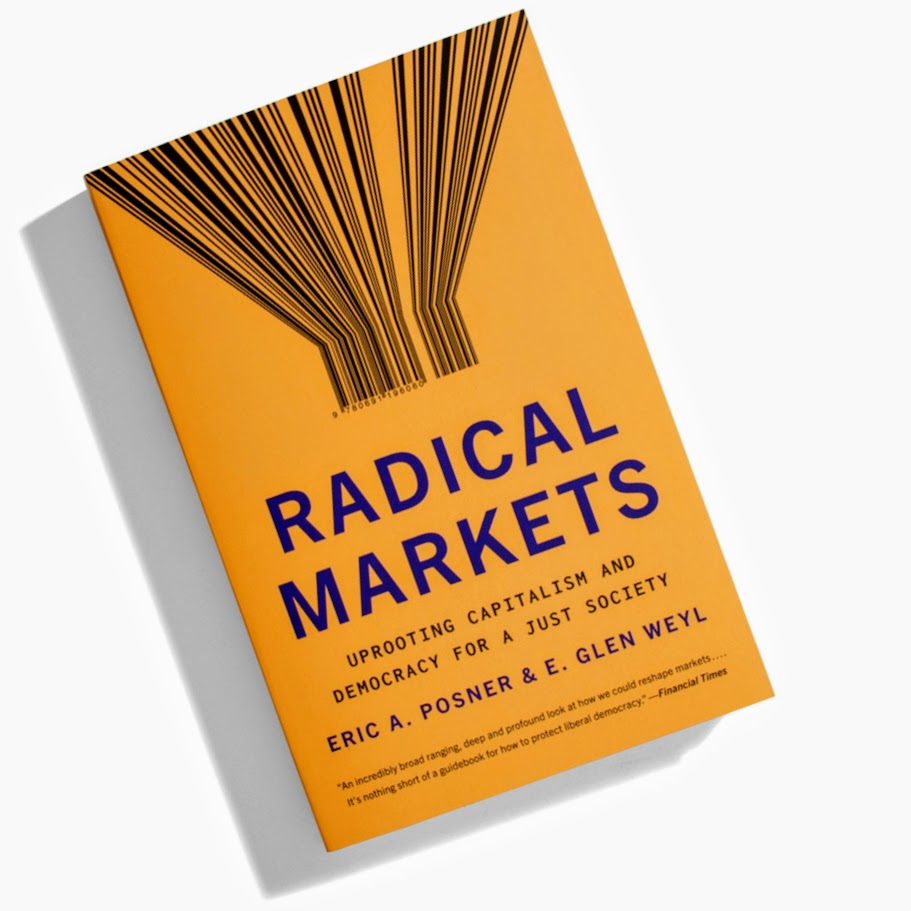 Ever since the 1999 WTO protests in Seattle, capitalism has been losing friends. The financial crisis, the climate emergency, and even the pandemic, have all been blamed on free markets. The rise of millennial socialism and the emergence of hard left political parties on both sides of the Atlantic both augur a new era of politics with the Third Way preached by Tony Blair and Bill Clinton falling through the middle.

Against such a context, the idea that the problem may not be too much market but too few is certainly contrarian. Yet this is what Eric Posner and Glen Weyl argue in their book, Radical Markets: Uprooting Capitalism and Democracy for a Just Society. As they see it, far from the world currently being awash in free markets, what we really have are ossified economies and monopolistic practices. In short, they argue markets are uncompetitive in economic domains and absent in non-economic domains where their underlying power could be helpful. They are either monopolised or missing. The problem is the lack of genuinely open, free and competitive marketplaces that can unleash the spirit of liberal ideals.

The authors explore radical ideas to bring Adam Smith into the 21st century. These include using quadratic voting, in which citizens allocate ‘voice credits’ to different issues. One-person one-cite, they argue, does not allow citizens to express ‘preference intensity’. Quadratic voting, in effect, allows voters not just to say what they do and don’t want, but how much – and so could lead to policy choices that deliver the greater good for the greatest number of people.

Posner and Weyl also examine ideas ranging from turning property rights into auctionable plots at fair prices to forcing institutional investors to invest in only one company per industry, to promote competition versus consolidation. They explore the idea of creating visas between individuals, a kind of au pair system in which a migrant can undertake any work opportunity and pay a negotiated part of their income to their sponsors.

The book is purposefully adventurous and ambitious, stretching the limits of the possible to show us the full policy space at our disposal. Those instinctively opposed to capitalism are unlikely to be convinced – in this respect, it mirrors arguments that climate change can be fixed by market instruments which are contested by those who believe marketisation is the source of the problem.  But in truth, Posner and Weyl are part of a long-standing community of liberal thinkers who do not see in today’s highly concentrated economies the ideals of Adam Smith, who was, after all, fighting against an inequality scarcely worse than what confronts us today. 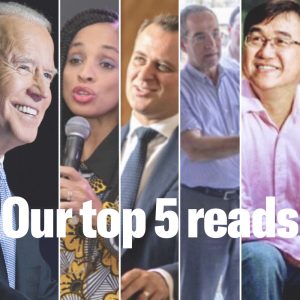 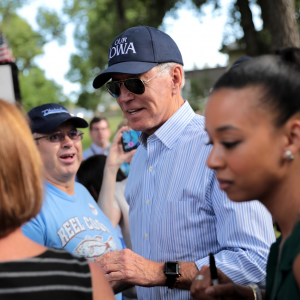 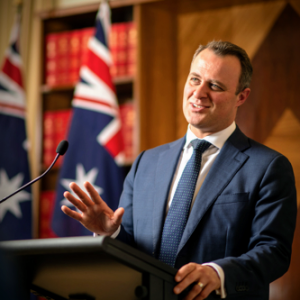 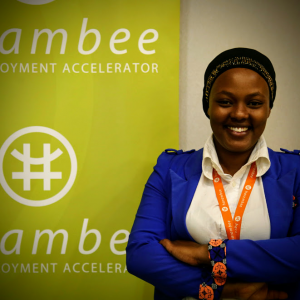