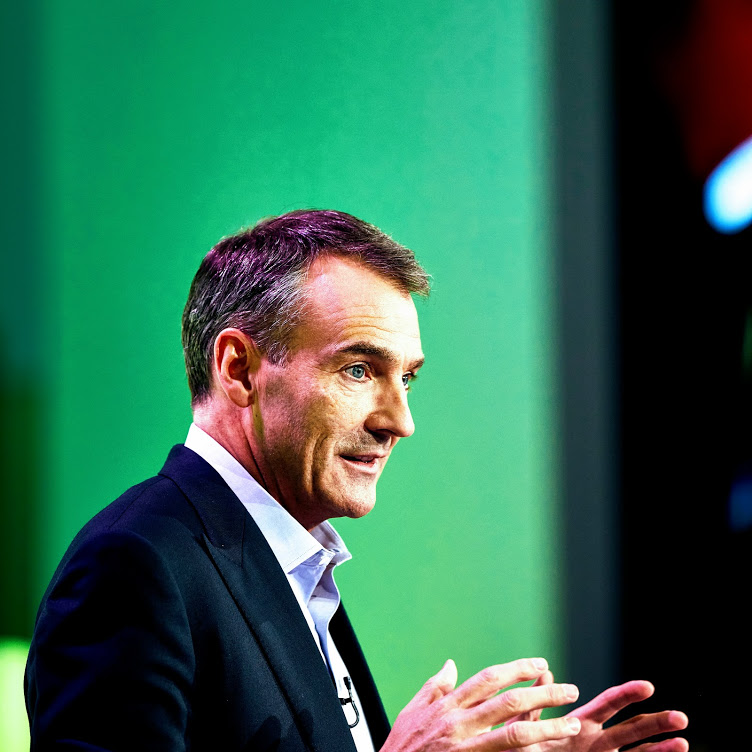 “Beyond Petroleum” is a slogan Bernard Looney, the newish BP chief executive and a ‘lifer’ at the oil major, will never be allowed to forget. Nineteen years ago, when the company was under the command of ‘sun king’ John Browne, advertising agency Oglivy & Mather came up with the catchy slogan and a cheerful green and yellow ‘sunburst’ logo to replace its 70-year-old shield.

The catchline may have played well with policy advisers urging an early switch to environmentally-friendlier stances but has “always been ludicrous” to many observers, according to the Center for Media and Democracy’s PRWatch initiative.

Not only did it focus on the company’s smallest operation, while ignoring its biggest; it wasn’t even the driving acquisitions policy, BP having just spent $26.5bn on traditional oil driller ARCO, but only $45m on solar energy firm Solarex.

Beyond Petroleum was quietly shelved after BP’s Texas City refinery explosion, accusations of pollution in Alaska and most notably the catastrophe of Deepwater Horizon, the petroleum industry’s largest marine oil spill.

Now BP and Looney are trying again. In February, he announced ‘Reimagining Energy, Reinventing BP,’ a new policy aimed at making the company a net-zero carbon emitter by 2050. Last week he revealed many of the details. Investment in green power is set to grow tenfold to $5bn a year by 2030, by which time BP plans to have developed more than 50 gigawatts of renewable capacity – more than Britain’s entire capacity today.

BP’s 7,500 electric car-charging points will leap to 70,000, while investment in oil and gas production will drop to about 50% of group expenditure, with output dropping by nearly two-thirds to 1.5m barrels a day. Traditional oil and gas exploration in new territories will be banned.

BP is also considering a radical reconfiguring of its offices, including a near-halving of its property portfolio and a shift of 50,000 of its 70,000 employees towards remote working.

Looney, 49, a designer jeans-wearing Irishman with a ‘transatlantic’ accent and his own Instagram page, knows that his plans will be met with scepticism – but apparently feels he has little alternative given the growing evidence of climate change and strengthening mood to regulate in many governments, including Britain’s.

He readily admits that announcing BP now wants to be considered a renewables group, rather than an oil and gas company, came as a bigger shock to the City than its record $17.7bn second quarter loss or the halving of its $8.3bn dividend.

‘There’s a view that this is a bad industry and I understand that,’ he told Britain’s Sunday Times, before adding that he, of course, doesn’t agree.

He admits that many employees had considered leaving BP over its environmental record, while recent hires might not have been coaxed aboard without its net zero pledge. The Royal Shakespeare Company and National Galleries Scotland had already dropped the group as a sponsor.

Environmental groups are on board, for now, praising BP’s 2030 energy transition proposals for acknowledging that fossil fuel production must fall – in contrast to those of its rivals who continue to grow their oil and gas estate even as they also pledge to go green.

Greenpeace said the company had ‘woken up’. Even the United Nations said it was ‘a step in the right direction’.

Yet, assuming it is for real, this will be a slow and awkward transition, with BP continuing to bear direct or indirect responsibility for 415 million tons of annual carbon emissions. “We’re a company that’s 97% hydrocarbons today,” says Looney. “That’s where the cash comes from. Without the cash, there isn’t the investment.”

“Do you believe that we have a role; that we should transition?”, he asks. “The only possible way to do that is to maintain that existing business. We’re not turning our back on it.”

However, some analysts fear that large-scale investments into green energy will depress returns. Transitioning 50 gigawatts of capacity is a big ask, while the renewables that BP must now acquire will be increasingly expensive.

A huge risk lies in the new plan’s execution, especially as funding it from increases in the oil price will be challenging. BP’s own assumption is that Brent crude will trade at between $55-$70 a barrel over the long-term. There are plenty of alternative opinions, higher and lower.

Looney is no stranger to causing panic. Aged 20, he caused a police incident when he left his brother’s Irish-registered VW Passat parked outside a Scottish hotel where Prime Minister John Major was visiting. He likens BP’s current mountainous endurance challenge to competing in the Tour de France. “There are always people who will disagree with you,” he adds.

Looney’s biggest challenge may be keeping happy the diverse band of campaigners, ethical investors and institutional shareholders who actually agree with what he has pledged to achieve. Beyond Petroleum now simply has to become a reality.