Michael Sani is a fervent believer in people casting transformative power with their votes. As chief executive of Bite the Ballot, a program supporting the U.K. Cabinet Office to increase voter registration, he partnered with Starbucks to create “DeCafe” debates, re-invigorating the spirit of the 17th Century coffee shop to inspire participation in elections.

The social entrepreneur later took this initiative to France and Colombia to support political engagement in elections and saw its methodology inspire the African Prisons Project, which held events in prisons with key social justice stakeholders.

Now CEO of Play Verto, which he says takes a “holistic approach” to accelerating and magnifying social impact through data-led decision-making, Sani’s new target is nothing less than generating the people power to help change the world.

The British-born, Egypt-based former business studies teacher recently unveiled The People’s Report, a global poll enabling 17,000 people speaking 43 different languages on the front lines of climate change to submit de-facto annual returns on how it is affecting their daily lives. The aim is for this exercise to act as a flash scorecard on progress toward achieving the United Nations’ 17 Sustainable Development Goals (SDGs) by 2030.

Emanating from discussions in 2019 with Catalyst 2030, a social entrepreneurship policy initiative, and run on a shoestring with a tiny staff reliant on volunteers and funded by friends and supporters, The People’s Report also wants its data to be used to formulate future policies.

“They have the same goals, but collaboration is hard to come by and what often happens is that there’s not enough funding or resources and you end up competing against those you should be working with because of the way the ecosystem has been put together.

“A lot of social entrepreneurs are therefore just surviving, rather than thriving, and that’s the piece of the jigsaw that most fascinates me: how do we shift the sector from survive mode and thrive.” 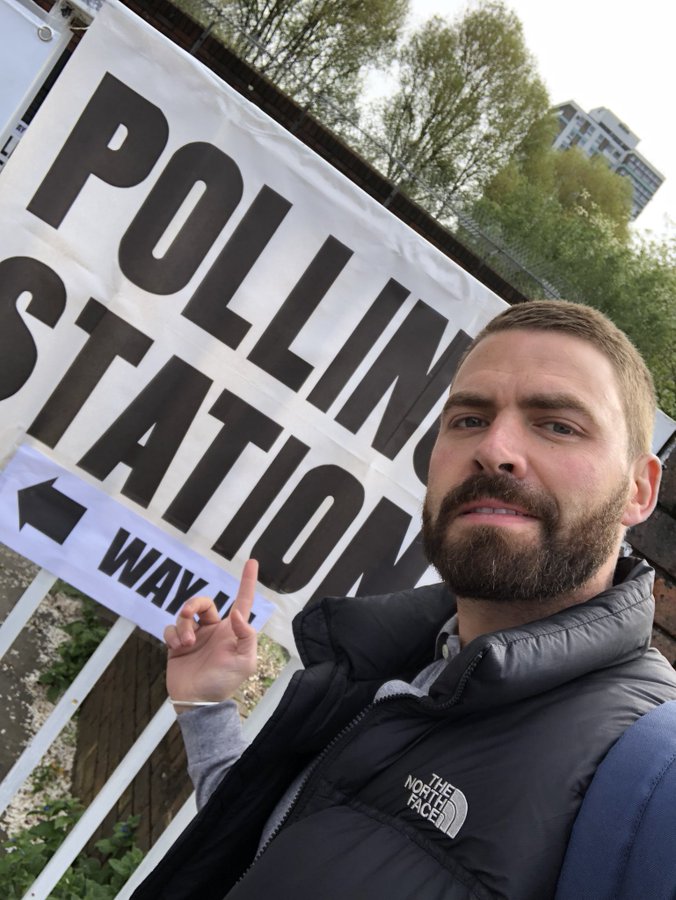 They were answered by people on the world’s front lines: from the townships of South Africa, sex workers in India, Syrians in refugee camps, truck drivers in Australia, rose growers in Bogota, and office workers in Japan.

The inaugural survey found nearly two-thirds of respondents stating that they are experiencing the direct effects of climate change in their daily lives. Some 50% said they cannot trust their governmental leaders to address the issue. Asked whether they would choose to raise children in their communities in the current worsening environment, 34% of respondents replied in the negative.

The poll found that 34% of respondents under the age of 51 reported worsening mental health since the onset of the COVID-19 pandemic and widespread evidence that they are living in the climate emergency, with 79% of respondents in the Indian subcontinent and 63% overall saying they had personally witnessed biodiversity loss.

The reality of hunger was also evident, with Africa (32%) and the Indian subcontinent (24%) reporting the highest levels, but 15% of North Americans and 14% of Europeans also saying they go to bed hungry. The impact of COVID-19 was clearly seen as 43% of respondents saying they had lost their income.

Lack of trust in governments emerged as a real problem, with 57% citing this in the Middle East and North Africa and one-third of all respondents stating that different views were not respected in their communities.

Finally, the survey identified a genuine fear for the future, with 42% of people in the Middle East and North Africa expressing little confidence in the future.

Sani and his partners are now planning much bigger Peoples Reports over the remaining eight years until the UN’s deadline. “The call to arms was ‘What’s your story?’” he says.

“We wanted to get the realities of as many people as possible at a particular point in time, with the goal of taking that back to the UN. It’s not about pointing out where their data is wrong and our data is right, but just to offer up our ideas so we can all work together with fresh and vivid information.

“We’ve got nine years to achieve the SDGs and this is the state of our realities according to the people facing them. We hope it can help form a unified voice to help better shape strategies based on need and a better understanding of what’s working and what’s not.

“If we’re going to set forth such an ambitious plan as achieving the SDGs, we really need to have our finger on the pulse. Now we have the data to take this forward.”