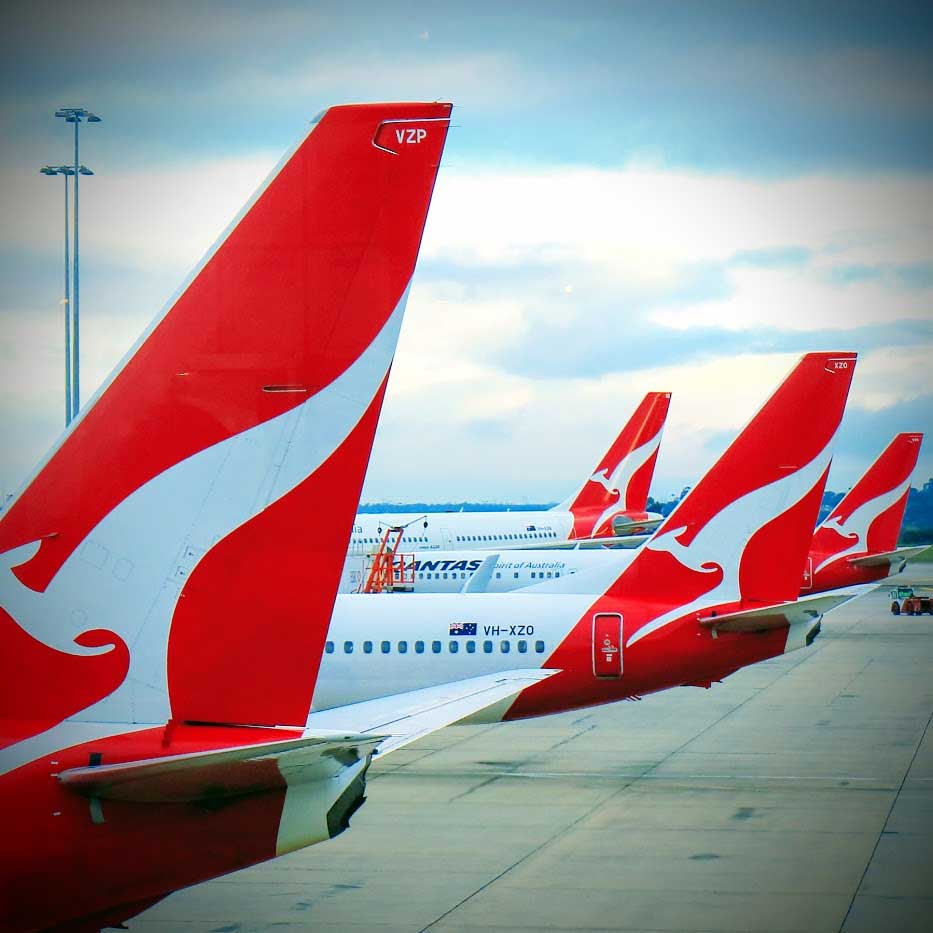 The Qantas fleet of A380s may be languishing thousands of miles from home in the dry heat of the Mojave desert, but chief executive Alan Joyce is optimistic about the airline’s future. Delta, American, United, Air France, British Airways and Lufthansa are among the long list of airlines to have received government bail-outs, often worth billions of dollars, in the wake of the Covid-19 crisis. Australia’s flagship carrier is conspicuously missing from the list, its government largely having bucked the global policymaking trend.

Largely, as early in the crisis the government agreed to write off tax bills across the aviation industry, and 15,000 furloughed Qantas employees remain on taxpayer-funded wage subsidies. But other than that, no big government handout. And, unusually, no real pressure for one from the national champion.

True, Dublin-born Joyce’s vocal campaign against further bail-outs for the industry has been widely perceived as an attempt to undermine the airline’s main domestic rival, Virgin Australia, which went into voluntary administration after the Australian government refused to fund a rescue package.

Joyce’s campaign was “music to the ears” of a government that has traditionally resisted propping up industry, says Warren Hogan, one of Australia’s leading economists and a professor at the University of Technology Sydney. “He was an extraordinarily powerful player in the whole dynamic… he knew what the government wanted to hear.”

So far, Australia’s laissez-faire approach has proven effective. After two rounds of capital raising, Qantas says it will now have enough cash to last through to the strong economic recovery it expects. And competition appears to have been preserved, or at least duopoly, as private-equity firm Bain Capital has acquired Virgin Australia. Australian taxpayers have thus avoided the vast bail-outs bills that their counterparts in North America and Europe now face.

Airline industry employees have not been so blessed. International travel is gradually resuming in many parts of the world, but that does not include Australia, whose borders remain closed. After a tentative reopening, domestic travel – which accounts for the most profitable Qantas routes – has declined following localised outbreaks and state border closures. In the expectation that it will not return to full operations until 2022, Qantas has shed 6000 jobs (roughly one-fifth of its workforce). Cuts at Virgin Australia have been equally steep, with around 3000 jobs– one-third of its staff – being axed.

More than half of the remaining Qantas employees are receiving government wage subsidies, though these will start to fall in September and be phased out altogether from January.

The Australian government says that its JobKeeper wage subsidy is an emergency measure, which would risk keeping “zombie firms” afloat if it became permanent. But airlines and labour unions maintain that a new aviation-specific job subsidy will be needed to stave off further cuts.

Even many market economists believe there is a strong case for supporting employees in the sector. The industry “needs to be ready to get back operating with weeks’ notice” when borders reopen, says Hogan. “This is one industry where the case for direct government support into private businesses is compelling.”

Qantas entered the crisis as one of the most profitable airlines in the world thanks to a decade of ‘brutal’ restructuring, but further changes will likely be required. Virgin Australia’s new ownership may spark a competitive shake-up of the industry that drives further cost-cutting. Qantas has already brought forward the retirement of its fleet of 747s.

Joyce insists that the Covid-19 crisis will not derail Qantas’ commitment, made in 2019, to become carbon neutral by 2050. The company is testing new biofuels, and Joyce believes the development of an aviation biofuels industry in Australia could be a key part of a post-pandemic economic recovery. Yet, speaking last week at an event hosted by Australia’s Griffith University, he concedes the pledge to become carbon neutral is a “stretch target” that the airline is still some way off meeting.

Joyce, one of the world’s few openly gay big company CEOs, does not shy from public policy debates. While campaigning for same-sex marriage, which Australia legalised in 2017, he had a pie thrown in his face. During the same campaign, a senior government minister admonished him to “stick to his knitting.”

But whether an executive who is both admired and derided for his reputation as a ruthless operator intent on delivering shareholder value is willing or able to press for a new social contract remains an open question. He forfeited his salary for four months in response to the Covid-19 crisis, but remains one of the highest-paid executives in Australia.

Yet even this Australian government seems unlikely to stand by should the recovery not materialize. Qantas calls itself ‘the spirit of Australia’, and the company is an unofficial national champion. Tony Webber, the airline’s former chief economist and now an aviation industry consultant, is confident that this means the government will step in should further assistance be needed. “It definitely won’t let Qantas go under. If Qantas goes under, then we haven’t got aviation in Australia, and (the government) won’t let that happen.