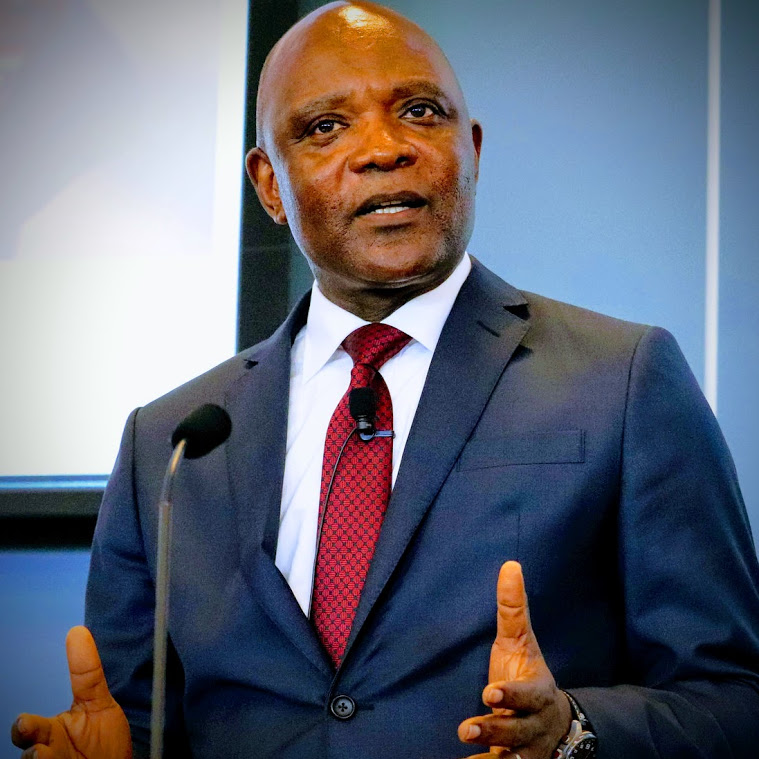 Until now, African countries have largely defied the gloomiest forecasts about the impact the COVID-19 pandemic. The continent, which many epidemiologists predicted would be incredibly vulnerable to the disease, has instead seen some of the lowest death rates per capita, with the World Health Organization (WHO) describing it as the ‘least impacted region’ in the world.

No one in Africa is particularly confident that this relatively less-bad performance will continue, though there are some grounds for hope. Africa is demographically relatively young, with a median age of only 19, and so far, COVID-19 has done most of its lasting damage to older people. And African leaders have mostly made cautious and pre-emptive policy choices – not least because the continent has recent experience of deadly pandemics to remind them. The 2014 Ebola outbreak in West Africa, for instance, had spurred national governments to work with international agencies to strengthen systems for detecting, responding to, and preventing the spread of future health threats.

One notable example of getting ahead of the disease’s spread: led by the impressive Dr. John Nkengasong (pictured above), the Africa Centre for Disease Control (Africa CDC) created a COVID-19 task force on February 5th, before the continent had identified a single case of infection, and weeks before much of the rest of the world followed suit. Lockdowns across African nations have also been mostly swift and comprehensive.

There have also been plenty of local innovation in medical technology and on the ground health care initiatives. Senegal developed a $1 COVID-19 testing kit and used 3D printing to make ventilators. In Nigeria, tailors sewed masks and personal protective equipment (PPE) to combat shortages. But the latest program to make headlines is a public-private partnership launched recently between Africa CDC and African Export-Import Bank (Afreximbank), called the Africa Medical Supplies Platform (AMSP).

The AMSP will work like any other online merchandise platform—a “one-stop shop,” such as eBay, Amazon and Alibaba (whose billionaire founder, Jack Ma, has advised on aspects of the platform’s design). The African Union hopes it will “address shortages and security of supply, ensure price competitiveness and transparency in procurement, reduce logistical delays, simplify payment processes, and provide a common platform where governments can access services from quality and certified suppliers,” said South African President Cyril Ramaphosa during the platform’s digital launch.

Ramaphosa, in his capacity as Chairperson for the African Union, had tasked Zimbabwean mobile mogul and philanthropist Strive Masiyiwa to address shortages of test kits and PPE. A report published last month by the Lancet medical journal described a shortage of testing kits in African countries as compared to other nations. While the US and UK have between 30,000 to 40,000 test kits per million people, across Africa the average is only 1,669. As lockdowns start to be lifted across the continent, these statistics raised serious concerns about Africa’s capacity to handle the pandemic in the near future.

Meanwhile, the United Nations Economic Commission for Africa reports that lockdowns at home and in export markets abroad are costing the continent an estimated $65 billion a month. “If we can use a third of this amount to test, we don’t have to lock down. This platform could save us $40 billion [in losses],” said Vera Songwe, executive secretary of the commission. While the continent may be surviving the pandemic relatively unscathed, the economic fallout resultant of lockdowns is expected to spike unemployment rates and decimate entire industries, meaning that in the short-term philanthropy will play a crucial role in propping up the economy and keeping essential healthcare services running. In the long-term, however, the AMSP could relieve some private sector difficulties in accessing wider markets.

The AMSP will be run as a non-profit between Africa CDC, based in Ethiopia, and Afreximbank (in Egypt), which is already managing a $3.8 billion COVID-19 fund for the continent. That fund will be used to subsidize freight costs so that small and remote countries such as the Seychelles will pay the same prices as Senegal, according to Masiyiwa. Afreximbank has also committed to offering credit lines to financially strapped governments.

Other private enterprises have committed to supporting the project as well. Ethiopian Airways and South African Airways will help with shipments of equipment to hubs like Addis Ababa and Johannesburg to streamline costs, according to Masiyiwa. The initiative hopes to source from local vendors, such as South African firm Invicta, which has already pledged 10,000 FDA-approved testing kits, or Senegal’s $1 rapid test kits, although it will also rely on some foreign suppliers, many in China, to compensate for shortages.

The platform was initially conceived of as a way to supply drugs for preventing maternal and child deaths, as an early demonstration of the potency of the newly-agreed African Continent Free Trade Area, a trade deal brokered in 2018 by the African Union, facilitating free access to commodities, goods, and services across the continent. Negotiations for phase two of the agreement were to be concluded earlier this year but have been postponed due to the COVID-19 pandemic. The African Union hopes the free trade area will allow the continent to leverage the collective market of its 1.3 billion population to promote intra-African trade.

“What we do is demonstrate the power of volume, which we as Africa always have known we can unleash,” said Masiyiwa. If it works, it will be a case study in how to create a successful public-private partnership at scale.