“Plastic is a design failure, a band-aid. It has to go,” said Cyrill Gutsch, CEO of Parley Mothership, on the closing day of the SDG Action Zone. To identify concrete carbon-cutting actions, the 4-hour micro-panel stretched beyond theoretical ‘shoulds’ into ventures, innovations, projects, and policies that are cutting carbon today. For Gutsch, that means guiding sneaker giant Adidas towards alternatives. This is no small feat.

Today, he and his peers repeatedly called for embracing the same scale of change needed to heal the planet to their professional and product choices. Motivations varied. For Gutsch, his was a call to apply his design skills to stem the flow of toxic plastic into waterways and landfills by halting plastic use at source. What else works already — and what drove these innovators to the task?

“I wanted to contribute,” Gutsch said. “It’s about being creative, finding joy. We created the problem, so let’s invent our way out. This is the perfect moment for radical and fast change.”

“Energy is like blood in your veins for economies. If you don’t have it, you don’t have life,” recounted Dr. Akinwumi A. Adesina, head of the African Development Bank (ADB), about his push for more diversified energy to power economic growth and cut emissions across the vast and varied continent.

Recently launched projects range from getting electricity to poor Kenyans affordably through renewables, to home-based solar systems in Sudan for irrigation (2,000 farmers benefit). Result: Africa’s share of electricity from renewables has soared to 73% from 9% in 2016.

“God loves Africa for sun, water, wind, geothermal. No one uses this potential. We aim to unlock it,” he said. Adesina is not done. Slated to follow is the world’s largest concentrated solar power plant in Morocco; sub-Saharan Africa’s largest wind project in Kenya; and the world’s largest solar installation in the Sahara. “We need $100 million every year until 2040 to fully transition Africa’s energy,” he said. 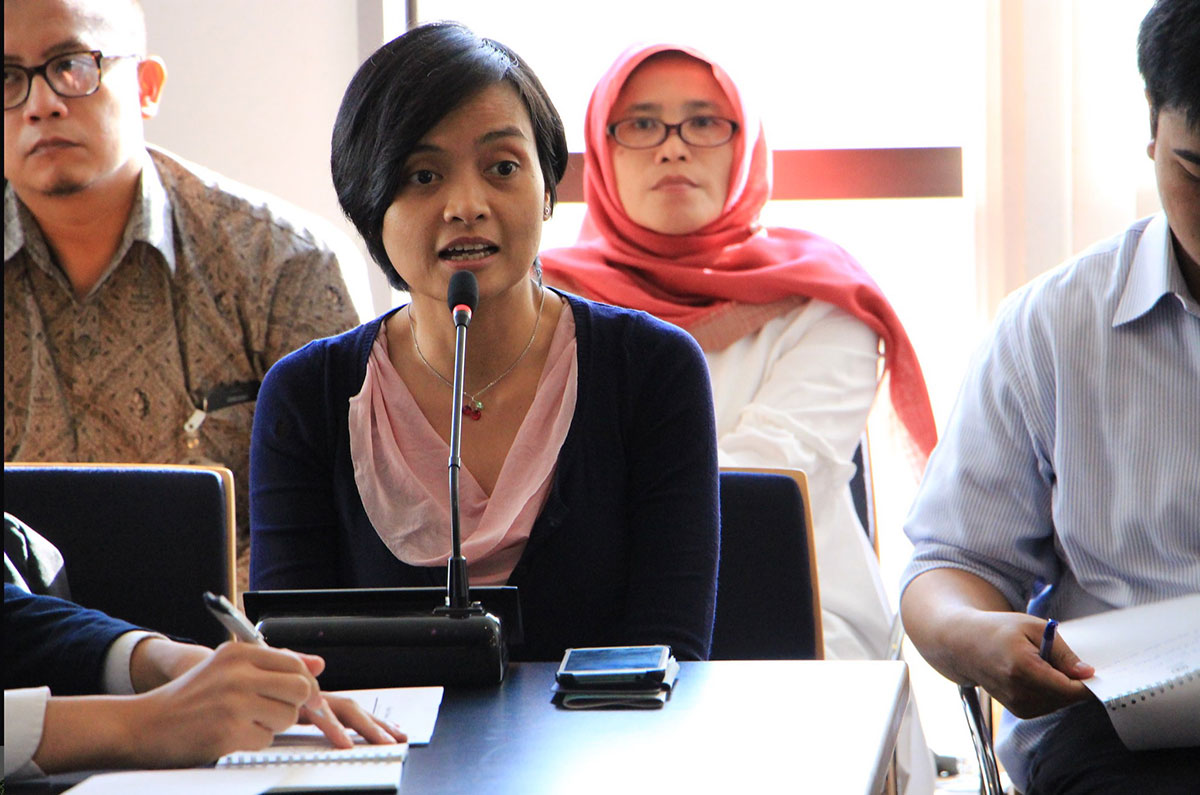 Prying Indonesian villages across its archipelago away from carbon-intensive coal through renewables and incentives drew UNDP consultant Verania Andria there. “Clustering [disparate projects] makes a sizable market,” she explained, noting the rising use of advanced solar as well as diesel and renewable energy mix (coal had generated 60% of its power). Now Indonesia is considering cap-and-trade based on a voluntary scheme UNDP set up, with 80 coal plants participating.

Preserving the traditions of coastal Chaco, Colombia, where both the drug and palm oil trades have ravaged nature and indigenous communities drew Australian artist Sutu to the region. But, by providing locals with immersive reality technology and training, Sutu also helped the community start an art trade and build a cultural center — gains that help them resist joining forest-destroying or illicit activities. “We’re helping them co-create and be their own voices,” he said.

“The forest is our father, the land is our mother, the water is our blood,” said environmental health activist Laetania Belai Djandam of Borneo. She stepped up to preserve her own culture and entice her younger peers to do the same while building a greener future.

“We live in traditional longhouses surrounded by 10,000 hectares of the rainforest; our forest guardian protects it from illegal loggers and corporate interests,” she said. “But there is an imbalance between traditional livelihoods and the Western view of forests as carbon storage,” she added, noting an exodus from her homeland for jobs abroad. To stem this while protecting pristine ecosystems, Njandam is pursuing payment for ecosystem services schemes to train local people in technology, land use maps, and conservation work.

But all this on a grand scale demands money at a similar scale. The need to redirect massive fund flows into renewables from fossil fuel investments reverberated all day.

This is where Christopher James, Founder of @Engine no. 1 comes in. In a David vs Goliath struggle this year he successfully mobilized institutional and retail investors to unload Exxon shares for failing to address its climate risk. Result: several board members’ were ousted and replaced by new board members who would push for this.

“It is possible to make tangible change,” he said. Connecting environmental and business risk led to a groundswell of support. “People don’t think a large institution can change another. Our theory of change builds on the power of your vote.”

Now others are following suit. Last week, Harvard University’s endowment divested its fossil fuel holdings. “You have to run towards the problem — not away. We expect dramatic change across multiple industries. Everyone has a voice,” he said.

These Trailblazers Are Taking Action to Make Gender Equality Real