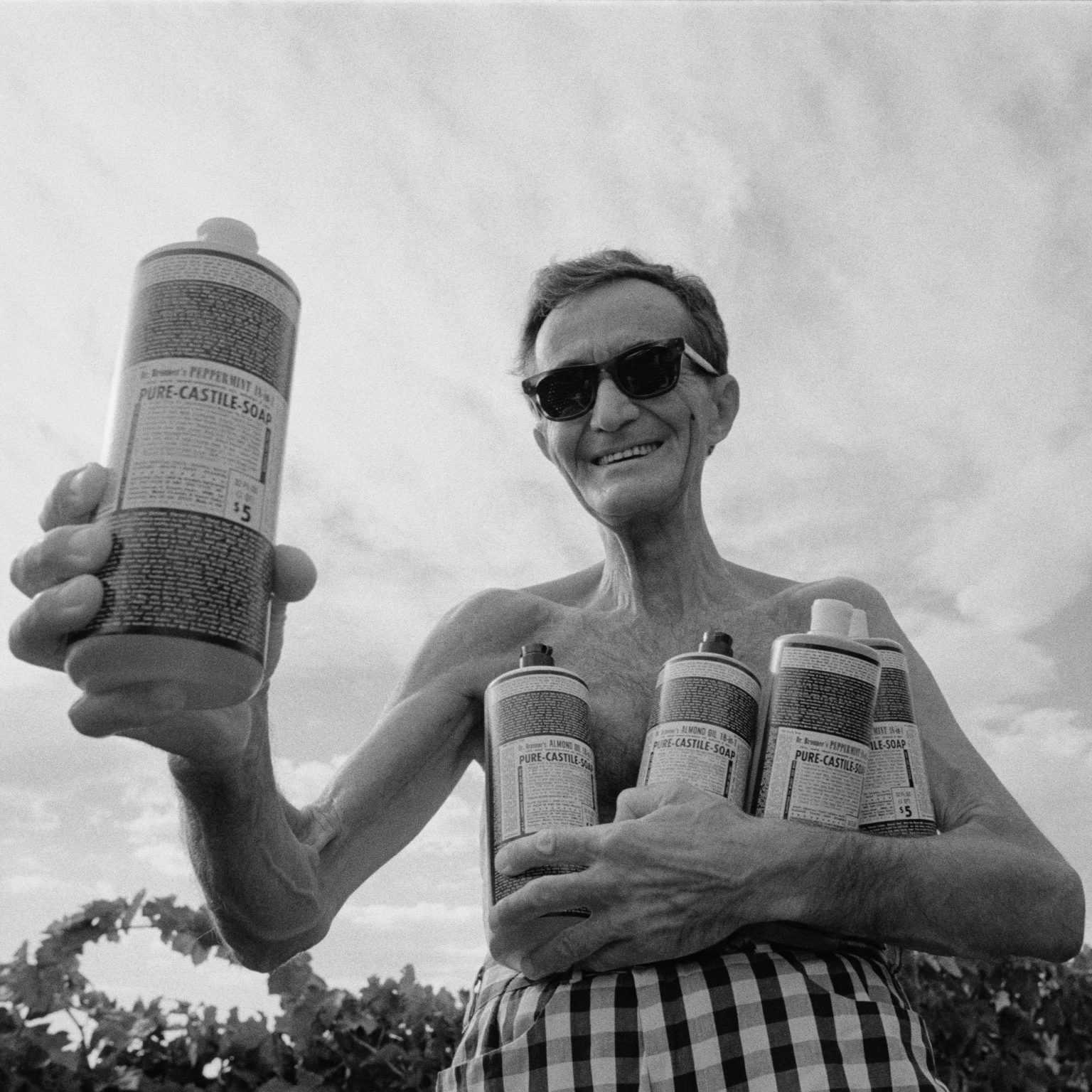 One of the first companies to earn the right to carry the ROC (regenerative organic certified) kite mark is Dr Bronner’s Magic Soaps, a California-based family-owned maker of organic soaps and personal care products. It gained this certification in part through its Sri Lankan sister company, a coconut oil supplier called Serendipol – a firm now profiting from what began as a labor of love by foreigners who had formed a deep connection with the island nation.

In 2001, Gero Leson had arrived in Sri Lanka as a USAID consultant hoping to better understand the country’s coconut fiber industry. A German-born, California-based consultant on all things “environmental” (he uses the term loosely because the jobs he took on had ranged from “damage control to end-of-pipe treatment”), Mr Leson did his best to avoid the classic development consultant stereotype, shunning fancy air-conditioned hotels and instead traveling around the country, learning from local communities. After the devastating Asian tsunami of 2004, which killed over 30,000 people in Sri Lanka alone, Mr Leson helped grow a charitable organization, SecondAid, that gave locals small grants to revive their businesses and rebuild their lives. David Bronner, of the family that owns and runs Dr. Bronner’s, heard about Mr Leson’s efforts, and sent him a donation.

The Bronners were already buying coconut oil from Sri Lanka and felt an emotional tie to the island known as the “pearl of the Indian Ocean”. Wanting to do more fair-trade projects in Sri Lanka, Mr Bronner then asked Mr Leson to set up an operation in the country that would both improve their coconut production and have a significant social impact. The goal was to create the first organic and fair-trade certified supply chain for virgin coconut oil.

In 2007, that pivot led Dr. Bronner’s on a decade-long journey that ended in the establishment of Serendipol and ultimately to it becoming a pioneer in bringing an ROC product to market in the US. “It was not easy. We had a lot of setbacks,” recalls Mr Leson, who has just published a book on the topic, “Honor Thy Label: Dr Bronner’s Unconventional Journey To A Clean, Green And Ethical Supply Chain”. “For one, I had never set up a vertically-integrated supply chain like this, and Dr. Bronner’s had never set up a foreign company,” he recalls.

This is the story of a series of firsts for many of those involved. Before anything could happen, they had to figure out which farmers were actually interested in “real organic” farming, says Mr Leson. “It’s so easy to be organic by default, or as our auditor put it, by neglect, that we had to find those who would be willing to mulch the trees, look after them, think about the soils, not just leave them alone 9 months of the year, and then call themselves organic.”

Not everyone was keen. So Mr Leson and his Sri Lankan colleagues, Gordon de Silva, a local entrepreneur in the coconut industry, and Sonali de Silva, his daughter, honed in on farmers who would be willing to adapt, learn, and go on the regenerative journey with them.

“I felt like we were ahead of the curve. We were thinking about this in 2006, almost a decade before the term regenerative became so popular here in California”, says Mr Leson, who had first become interested in what he later recognized as regenerative farming after coming across Rudolf Steiner’s biodynamic approach, in which the farm is treated as a holistic entity and all the farm inputs (namely composts, fertilizers, and pest control) are produced using local materials with an emphasis on increasing microbial diversity in the soil. A backyard gardener and vegetable grower, Mr Leson had experimented with making his own compost and using low-till practices to have a better yield of tomatoes and zucchinis. “But it was on a small scale, and I was just playing around in my garden.”

Now he was building a supply chain for a significant company whose product had coconut oil as a major ingredient. There was much to learn about the quality of coconut oil. Other brands, Mr Leson explains, were using terms like Extra Virgin, comparing it to olive oil, or Raw, in that it had not been heated. But there was essentially no rigorous grading system for coconut oil. Dr Bronner’s ended up wanting two different coconut oil products: one for its soaps, which still had a brown tint to it from processing (with some of the hull intact), and another “cleaner” product that was for consumption, and whiter in color. Both were coconut oil and pure, he adds.

As the global and local demand for coconuts began to soar, the price of coconuts went up, throwing another curve ball. When the business started, the price of a coconut was 15-20 rupees. In 2009, after the end of the country’s damaging civil war, it had at least doubled, to 40 rupees.

With all the added steps the Bronners were taking to build that fair-trade and regenerative supply chain, the costs started to add up. Initially, Dr. Bronner’s had invested $750,000 in the business while three of the key executives, Mr Leson and the Silvas, worked free for one year, in exchange for an ownership stake. Ultimately, the Bronners spent $2m building Serendipol.

The business was not designed to be a massive moneymaker, but the Bronners hoped it would generate enough profits to be self-sustaining, and even pay a small dividend to its shareholders. With the help of a loan from Triodos bank, a mission-driven Dutch bank, they were able to get more working capital and keep Serendipol growing. By 2009, they had 200 employee staff, 700 organic farmers selling them coconuts, and a fully-built “campus” of sorts where staff could gather, eat and work.

The quality of the coconuts was improving too, says Mr Leson. In Sri Lanka, it was often the practice for tree crops, such as coconuts, to be left to produce fruit without much active farming. Yet neglecting trees all too often led to low yields, as they became malnourished with yellowing, dry leaves. Now, by subsidizing compost, which the Bronners produced on site using waste material and cow dung, they could get it to farmers easily and convince them to use it regularly.

Prospects for the business look good today, as regenerative farming gains in popularity and Dr Bronner’s coconut oil proudly carries its ROC certification and logo. Although a bit weary of the litany of verifications, Mr Leson is glad this certification has been created, not least because it brings together both the push for more eco-friendly farming with social standards for workers in the supply chain. “I give credit to David [Bronner] for this because back in 2015 and 2016 when this was coming together, he showed some vision. He could see already that regenerative was going to be the new sustainability – and was going to be abused without any proof.”

Having seen competitors use terms such as “organic” for body care when standards did not even exist, Mr Leson argues, the Bronners could predict where this would go as well. And that really set us apart from other manufacturers of coconut-based products. Saying something is “ethically sourced doesn’t mean much,” he sighs. Hopefully the ROC label means much more.

To read more about Mr Leson’s work, you can purchase his newly released book, “Honor Thy Label: Dr. Bronner’s Unconventional Journey to a Clean, Green, and Ethical Supply Chain” here.