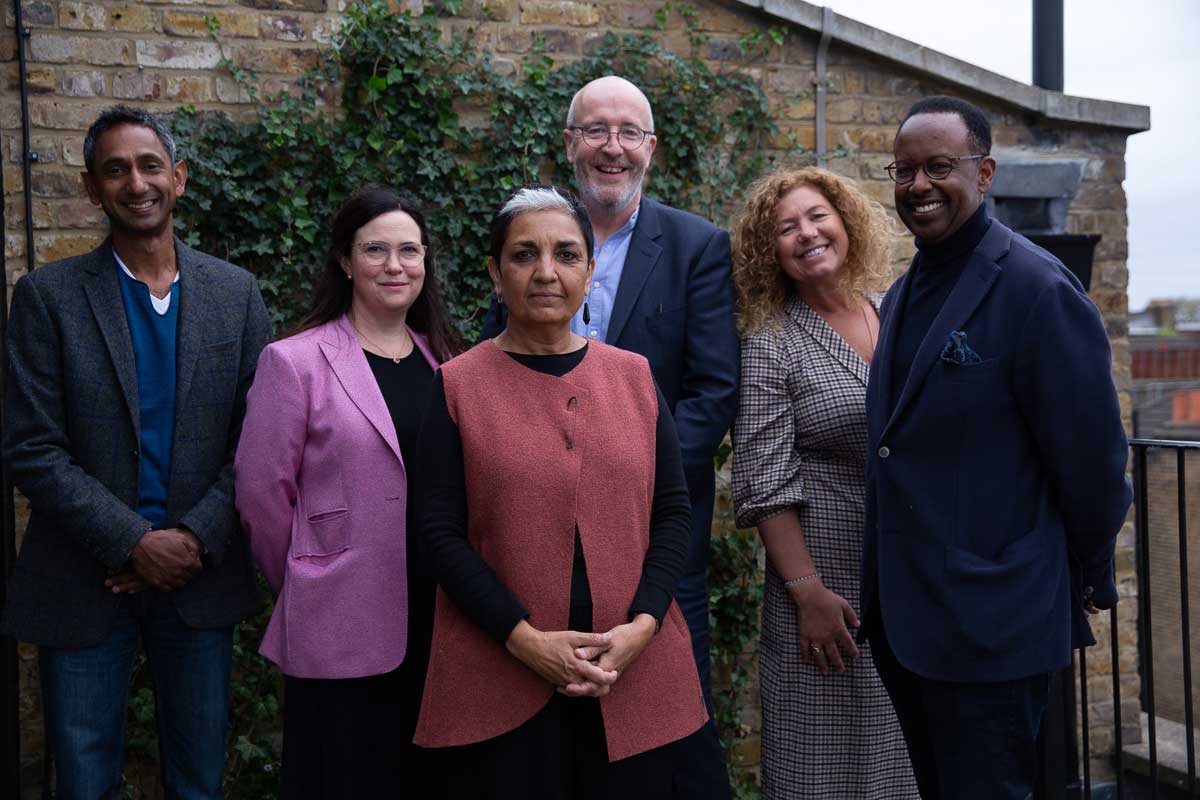 Liam Black has an ambitious – some would say utopian – idea. Put 3,000 social policymakers together with climate change activists, human rights lawyers, diversity campaigners, and philanthropists, give the concoction a shake and a stir, and expect the world to change.

To the skeptical, it may sound like a recipe for naïve disaster and that’s how London’s Conduit Club’s first incarnation turned out, collapsing into insolvency in October 2020, two years after its launch, with debts of more than £10m. Investment losers included Akshata Murty, the wife of British Chancellor of the Exchequer Rishi Sunak, Disney scion and film producer Abigail Disney, and Sheikh Abdullah Al-Mubarak Al Sabah, the youngest son of the founder of the modern state of Kuwait. Members included Carrie Symonds, the wife of British Prime Minister Boris Johnson.

Critics called it “London’s wokest private members club.” The Spectator magazine said it was where the woke had gone broke. Comparing it to the “glossy feminist utopia” of The Wing, a women-only club in the U.S., and Allbright, an all-female venture in London, The Economist invoked Groucho Marx’s famous quotation about not wanting to belong to any club that would accept him as a member. It concluded that there was now “even more reason” to reject such venues. 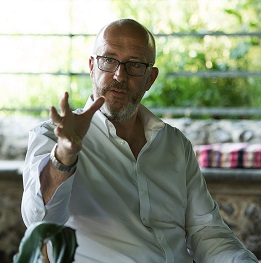 Yet, one year later, The Conduit is born again, finding new expression in a five-story warehouse-style building near Covent Garden. Here, it aspires to host London’s most ethical hospitality business and most sustainable restaurant, as well as a venture connecting social entrepreneurs with angel investors and an economic empowerment and climate change venture capital fund.

Former Labour Party adviser Frances Leach sees it as a melting pot where activists can “rub shoulders with million-pound investors, discussing anything from divesting from fossil fuels to the latest play showing in Soho.”

“We believe what we have here can connect people who want to change the world in unique ways,” says Black, who plans to increase the membership to 5,000, launch social ventures, and roll out two venues overseas. “But we cannot let it become the Taj Mahal of virtue signaling.”

Room for Impact or a Waste of Space?

Black, 60, has spent his career in the “impact space,” beginning in anti-racism politics in Apartheid-era South Africa and then working in fundraising for homelessness charity Crisis, trying to escape the “tyranny of philanthropy and fundraising”.

Then Black spent ten years at Wavelength, a company he co-founded to address social innovation and change through ventures including investment company Impact Ventures UK.

We want to change policy. We want every touchpoint with the world to show how we’re doing that. In the impact world, there’s an awful lot of hype and talk.

Black is now a portfolio social entrepreneur, involved in ventures including online mental health business Togetherall and The Amani Institute, a training business for entrepreneurs in India, Brazil, and Kenya.

He admits having originally felt many of the misgivings voiced by The Conduit’s critics. “I wondered aloud whether it was just going to be a bunch of rich people sitting around talking about the poor, with lots of hot air and expensive cocktails but no change happening,” he says. Co-founder Paul van Zyl overheard and asked him to join the board to keep asking that question as an “agent provocateur”.

Then came the collapse, due, says Black, to “bad luck” with COVID-19 and an “unsupportive” landlord and lender, Metro Bank, calling in a key loan. How did he critique that? “Terrible,” he replies. “Here was an organization that wanted to save the world and it couldn’t even save itself.”

Black is clear that The Conduit cannot simply be “a fancy club with interesting conversations.  We want to galvanize our community and capital to bring about lasting change to solve challenges that none of us can solve on our own,” he says.

For this reason, he is looking to metrics to measure the club’s impact. These include its ratio of social entrepreneurs to policymakers to others, its carbon footprint, its events program, and the number of social enterprises among its suppliers, but most importantly the number of connections made at the club which make a genuine difference to the impact of social ventures.

We want to galvanize our community and capital to bring about lasting change to solve challenges that none of us can solve on our own.

Deciding to pay London’s “living wage” has put an extra £250,000 on the bill for the club’s 100 staff, while several potential members have been rejected because they weren’t considered to be aligned with the club’s ethos.

“The idea,” he says, “is to create a community of people from grass roots, social entrepreneurs knocking their brains out trying to change the world, and people who have influence and money and are keen to see their resources, wealth, and privilege connected to good stuff.

“There are lots of members’ clubs and networks of social entrepreneurs and philanthropic and investing organizations. But I’m not aware of any club that goes about curating its membership as mindfully and systematically as we do.

“We want to change policy. We want every touchpoint with the world to show how we’re doing that. In the impact world, there’s an awful lot of hype and talk.”

The task of Black and his new Conduit Club is to make sure the rejuvenated venture doesn’t just add to that.

Books Driving Change: Peter Coleman and The Way Out