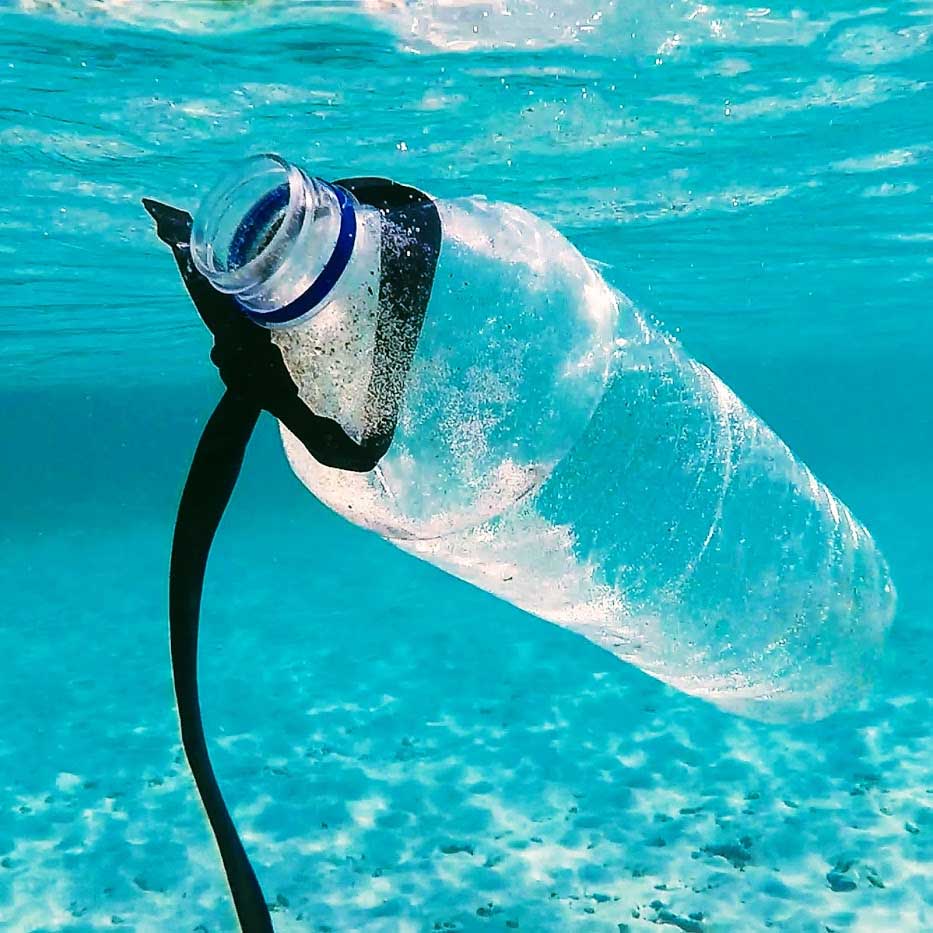 Until the pandemic struck, 2020 was set to be a big year for saving the oceans.

As the new decade dawned, spirits among the loose community of activists, scientists, policymakers and businesspeople who had built their careers championing ocean conservation were high. In December 2019, COP25, the UN’s flagship climate change conference, had ended in a disappointing stalemate. But oceans were the exception, emerging from the talking as a shimmering blue bright spot.

With another UN conference planned for June, this time focused entirely on oceans, 2020 was supposed to be a breakthrough year, says Tiago Pitta e Cunha, a career policymaker who has spent 20 years championing ocean sustainability. Then the pandemic began, and – like so much else – the ocean’s moment was put on hold, until who knows when.

Oceans have been on the UN agenda almost since its inception, the law of the sea painstakingly negotiated over three decades. But as forests and climate change became front-page news, for years the seas simmered in the background. A drumbeat of dire warnings changed all that: tales of tuna and sharks in danger of extinction, of bleached and dying coral reefs, of immense floating islands of trash and of insidious and invisible microplastics poisoning the food chain told the story of an ocean in deep crisis.

The planned 2020 conference “took two years of deliberations to be decided,” says Cunha. “If we have to go through the same negotiation process again, it will never happen in July 2021.”

Even if it does, it may not make a big difference. Indeed, many people are sceptical that had the conference gone ahead this year it would have achieved much. There are two types of UN conferences: those where member states come together with business and civil society to discuss an issue, and those where they negotiate agreements. The latter sort is not yet on the table.

“The ocean crisis will not be solved if we do not manage to mobilize the international community, the UN membership, to a head-of-state summit that will discuss the oceans as we discussed the climate in 2015 in Paris. What needs to be decided for the oceans cannot be decided at ambassador level only,” says Cunha.

This is a big ask. A task force of member states would need to start working on a substantive roadmap before a date for such a meeting could be set. Member states can push from within the UN for this to happen. As first Portugal and then the EU’s representative on oceans to the UN, Cunha was able to mobilize a coalition “that at times was 40 or 50 countries.” But while he is hopeful, he is also a realist. A treaty to protect biodiversity under the high seas has “gone nowhere so far.” More substantive action will likely remain elusive for some time yet.

Holistic ocean policies that span ministries such as environment, agriculture and fisheries, transport, energy and finance, are crucial, he says. In a world of policy siloes, such a joined up approach is all too rare. But the EU’s Integrated Maritime Policy, of which Cunha was a key architect, is the most promising example.

Yet even in Portugal, his home country and the first to adopt an strategic approach to ocean management (which he helped design), “the model exists but the practice is not there yet.” At a global level, there is an even bigger gap. “Most member states still struggle to have an ocean policy that is truly integrated and a decision-making process that is coherent,” he says.

Cunha’s focus now is lobbying policymakers for change. A new campaign, RiseUp, brings together some of the world’s most prominent environmental NGOs and philanthropic organisations. All accept the need to work alongside their competitors because of the urgency of the problem, he says.

This blue call to action, a list of 29 specific changes needed to achieve Sustainable Development Goal 14 (the ocean SDG), aims to ensure UN member states understand “the dynamics of the ocean crisis, what we are about to lose, and that they have to stop procrastinating.”

While doubtful that current international leadership will get it right, Cunha has high hopes for the next generation. “They will change policy from inside, very clearly. They will be the heads of state and government in the future, maybe within this decade,” he says. Fingers crossed he is right, ideally sooner even than that. As he points out, “We are in a very dire situation with a very short window of opportunity to make all the wrongs of the last 40 years right.”

Chief Resilience Officers To The Rescue