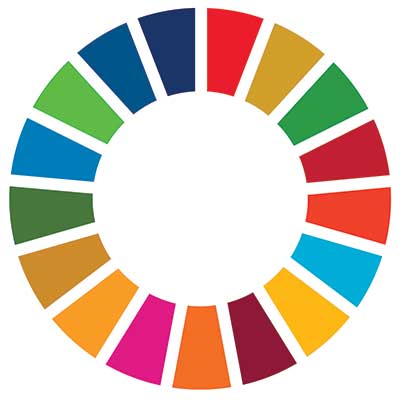 Adopted in 2015 by the UN General Assembly, the Sustainable Development Goals (SDGs) comprise 17 inter-linked targets for the world that are intended to be achieved by 2030 as a “blueprint to achieve a better and more sustainable future for all”.

The SDGs aim to build on the momentum established by the Millennium Development Goals adopted by the UN for the period 2000-2015. Although not all of these MDGs were achieved, the idea of establishing a set of goals and monitoring progress towards them was generally welcomed by governments and had a galvanizing effect on many of them.

The SDGs are much broader than the MDGs, setting stretch targets for all the countries in the world, including the richest and most advanced, not just the poorer developing nations covered by the MDGs. The 17 SDGs, which are accompanied by 169 sub-targets, were the product of an unprecedented exercise in global policy making, with the private sector playing an important role alongside the usual national governments in negotiating what should be included.

As with the MDGs, the SDGs have helped to frame global policymaking discussions since they were adopted. But progress has not been fast enough. Even before the massive setback of the global pandemic, the Social Progress Index calculated that the goals were already over half a century behind schedule, unlikely to be achieved before 2082.