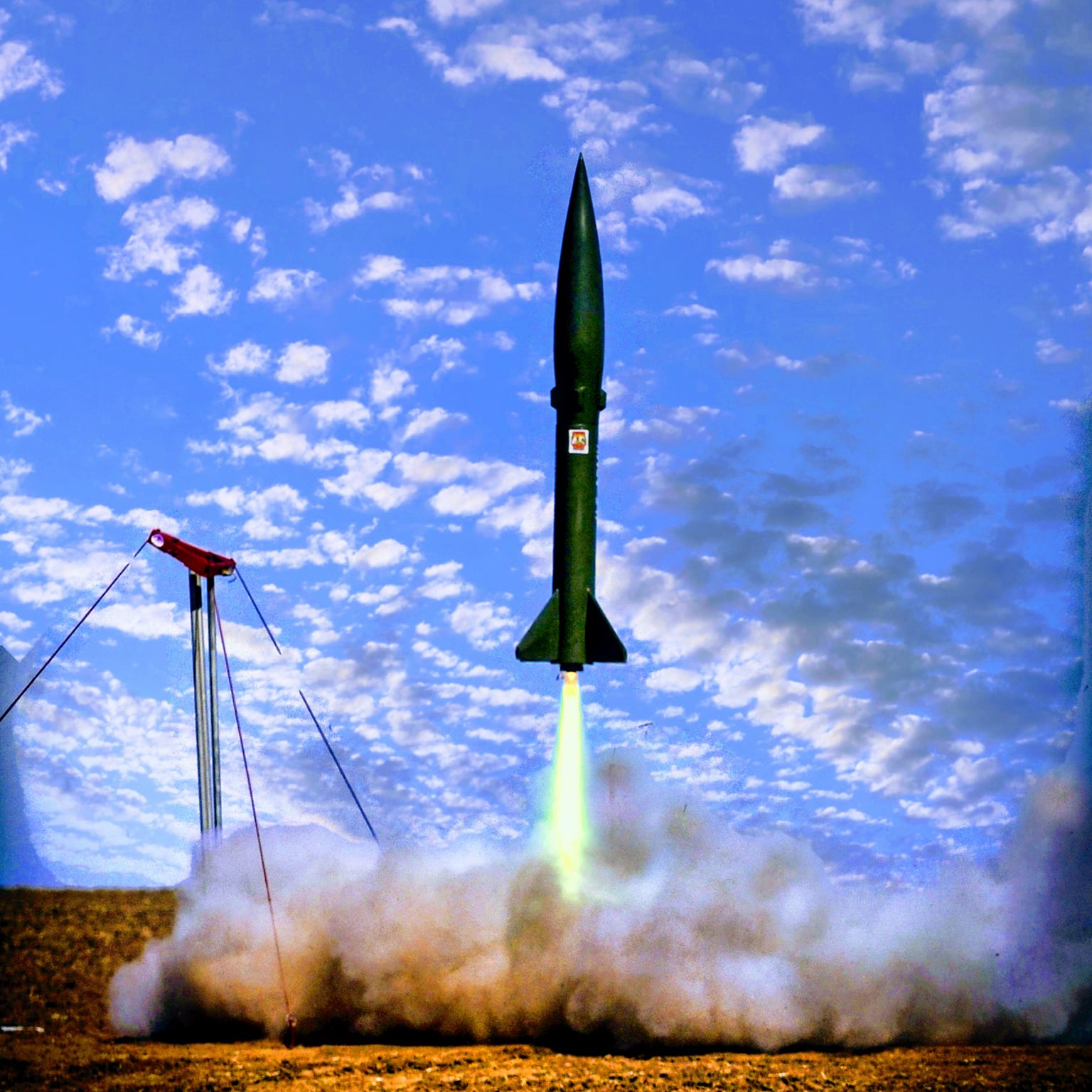 After nuclear weapons hastened the end of the Second World War, many countries aspired to get some atom bombs of their own—with ominous implications for the future of the planet. The Treaty for the Non-proliferation of Nuclear Weapons was negotiated between 1965-68 by the 18-nation Committee on Disarmament, a United Nations-sponsored organisation based in Geneva. Signed in 1968, and in force from 1970, it aimed to prevent the spread of nuclear weapons and associated technology, promote cooperation in the peaceful uses of nuclear energy and further the goal of achieving nuclear disarmament as part of a broader general and complete disarmament.

Initially enacted for a period of 25 years, it was extended indefinitely in 1995. It has been more effective than many people expected at limiting the spread of nuclear weapons beyond the original five recognised “nuclear-weapon states”, the United States, Russia, China, Britain and France. North Korea withdrew in 2003, and Iran has apparently flirted with acquiring nuclear weapons without quitting, while the treaty has never been accepted by UN members India, Israel and Pakistan (each of which is believed to have developed its own nuclear weapon capability).

191 countries are now party to the treaty—more than any other arms limitation and disarmament agreement.

The flagship policy agreement of efforts to disarm the world of its stockpile of nuclear weapons, meanwhile, is the Intermediate-Range Nuclear Forces Treaty, signed by the USA and USSR in 1987. This was the culmination of a seven-year process that began with talks in Geneva in 1980 and concluded after the Reykjavik summit between President Reagan and the Soviet Union’s President Gorbachev in 1986. The INF Treaty banned all of the two nations’ land-based short, medium and intermediate ballistic missiles, cruise missiles and missile launchers. The treaty did not apply to air or sea-launched missiles. Although the US formally withdrew from the treaty in 2019 under President Trump, it is credited with the elimination of thousands of missiles.