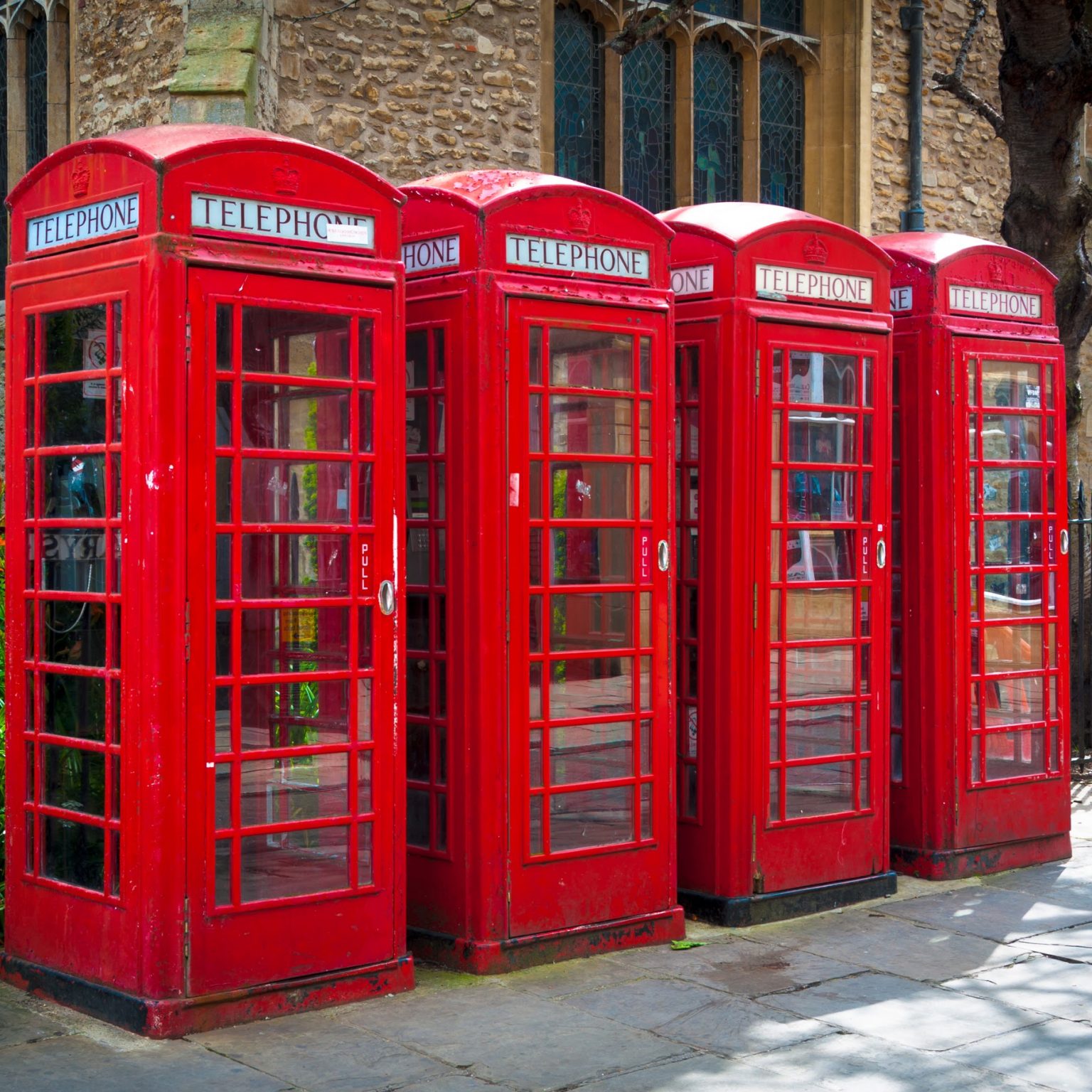 The history of privatization dates back to Ancient Greece, when governments contracted out most areas of commercial activity to the private sector. In the Roman Republic, meanwhile, private individuals and companies organised tax collection, some construction and supplying of the army.

In the modern era, however, a global wave of privatizations was set off by UK Prime Minister Margaret Thatcher’s programme of rolling back state ownership in oil, telecoms, aerospace, utilities, steel and the motor industry in the 1980s.

The IPO of British Telecom in 1984 was when the rest of the world started to take notice. Above all, this was because it brought a lot of money into the Treasury, raising nearly $5bn. It also initiated an effort to create “popular capitalism” by selling shares to the public at below market prices, allowing average families to pocket a quick profit (though this prompted criticism about “selling off the family silver” on the cheap).

Privatisation spread to Latin America in the 1980s and 1990s as part of the embrace of western-style neo-liberal economic policies. In the 1990s, it was a key part of the dismantling of state-dominated industries in Eastern Europe and Russia.

Despite widespread criticism that in many places privatization has enriched private corporations and their executives and damaged the quality of some services formerly provided by national states, there has nowhere been any serious effort to reverse the process. Nationalization of industries, a pivotal policy when Britain’s Labour govenment embraced it in 1944, shows no sign of making a serious comeback.