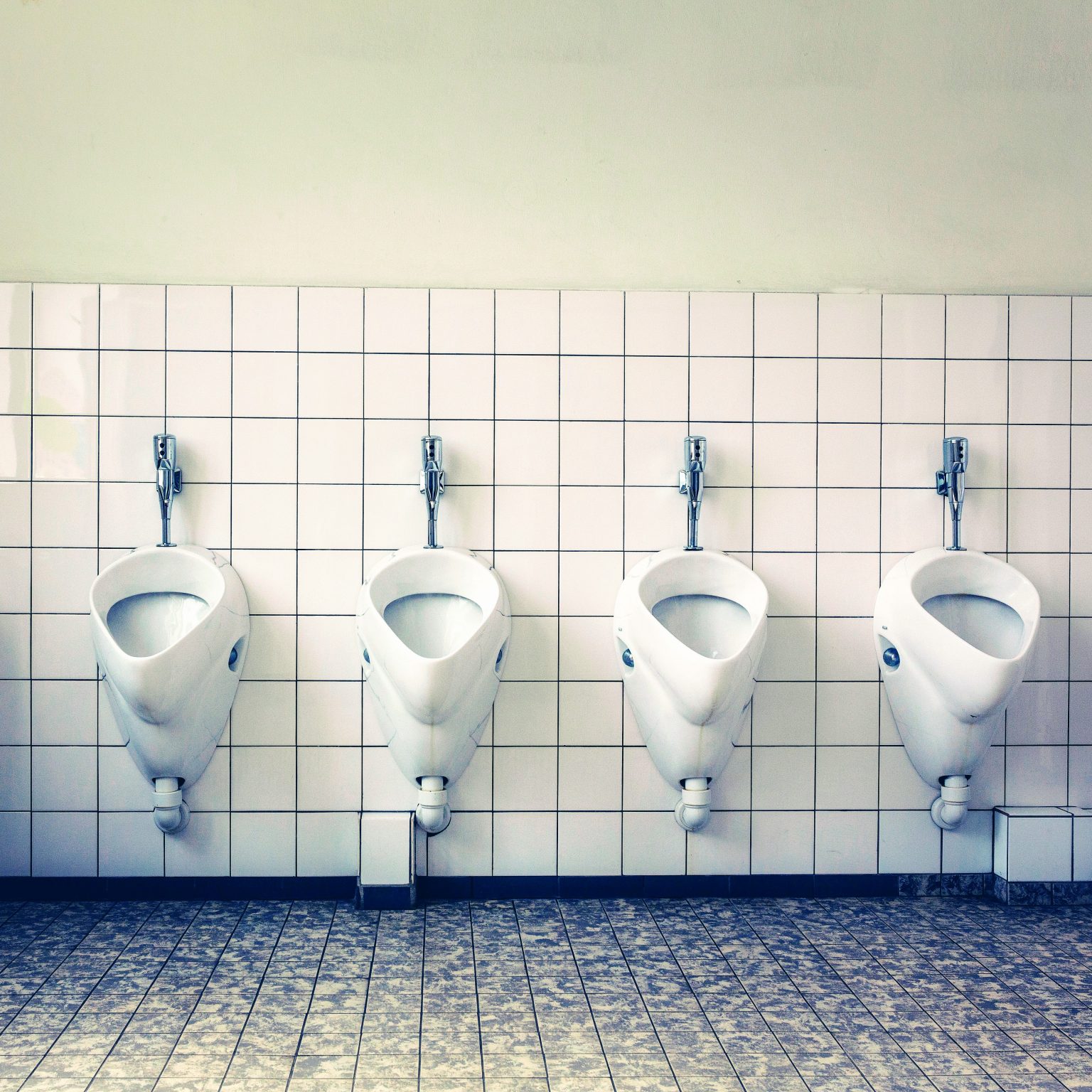 The seemingly minor innovation of etching an image of a housefly onto the men’s urinals at Amsterdam’s Schiphol Airport has become a poster child for nudge policy.

Nudge theory, based on behavioural economics, aims to influence people, individually or in groups, to make better decisions, by tapping into their psychological biases. The theory is described in the book “Nudge”, by economists Cass Sunstein and Richard Thaler, a Nobel Prize winner, and is heavily influenced by the work of another Nobel laureate, Daniel Kahneman.

In Amsterdam, the objective of providing a target inside the urinal led to an 80% reduction in unhygienic spillages. Nudge theory has since been used in pursuit of goals ranging from encouraging people to switch to healthier diets and adopt renewable energy to helping fight the COVID-19 pandemic.

In 2010, Britain became the first county to create a specialized “Nudge Unit” within the government.