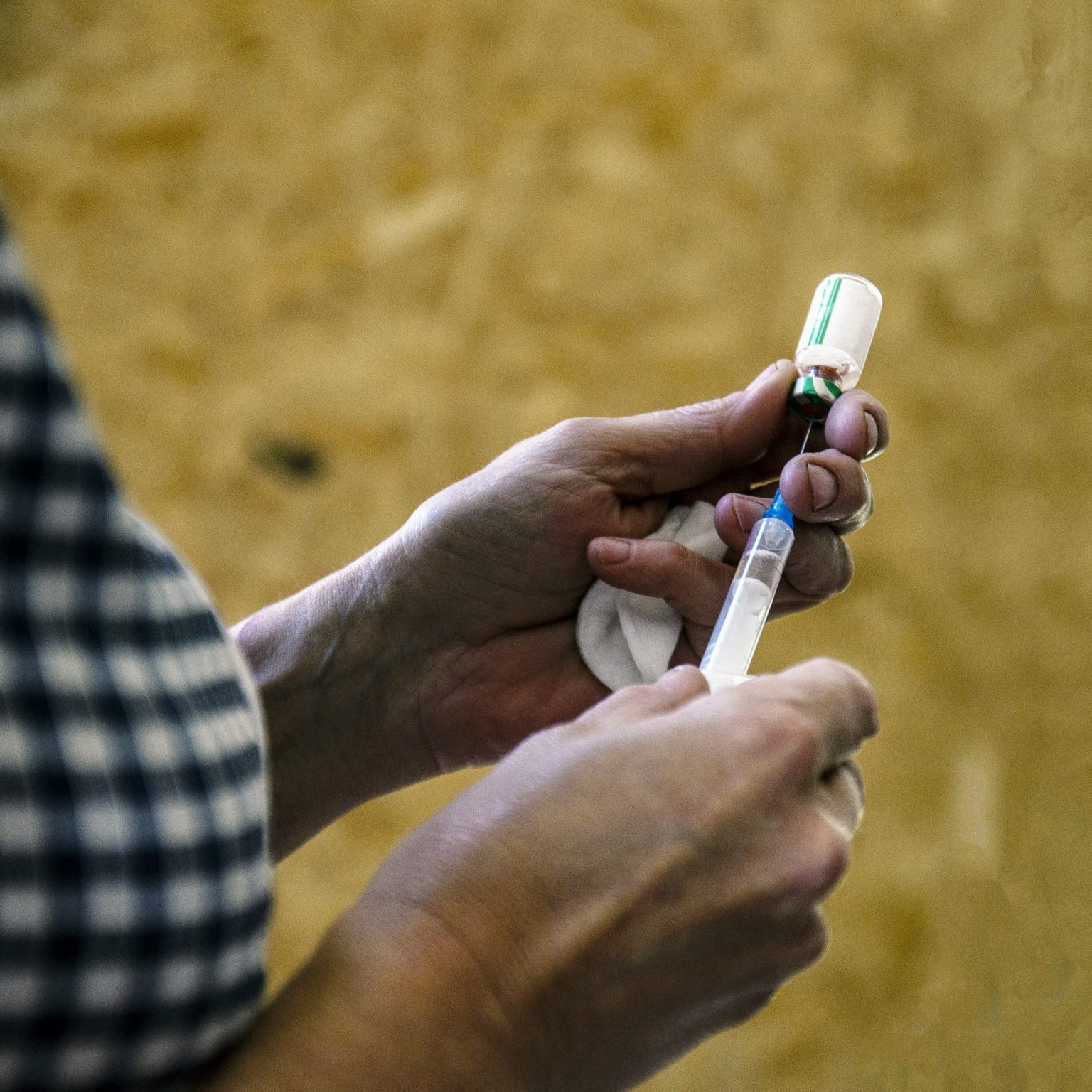 There has been tremendous progress in the past 75 years against some of the world’s nastiest infectious diseases. Two such diseases have been formally eradicated since 1945: smallpox in 1977 and rinderpest, a viral condition in cattle and some other ruminant animals, in 2010.

The battle against smallpox had taken a leap forward in 1798 with the development of the first effective vaccine against the killer disease. Yet it was not until the 1970s that smallpox was eradicated globally by deliberate intervention.

Smallpox is estimated to have killed more than 500m people, including six monarchs, in the final 100 years of its existence. After efforts to eradicate it were intensified by the World Health Organization in 1967, the last naturally-occurring instance of variola major, the most infectious type, was diagnosed in 1975 in Bangladesh. Variola minor, a much less infectious variety, has not been found anywhere since 1977 in Somalia.

Rinderpest was certified as eradicated in 2010 after a 16-year global programme supported by the Food and Agriculture Organization of the United Nations. The last case was identified in Kenya in 2001.

The next deadly disease to be eliminated may be polio, the incidence of which has declined dramatically since the development of a vaccine in the 1950s. Czechoslovakia became the first country certified to have eliminated it in 1960 and in 2016, it was declared formally eradicated in all of the world’s nations except Afghanistan, Nigeria and Pakistan.

Why Bankers Must Be Climate Activists: Q&A With Joaquim Levy