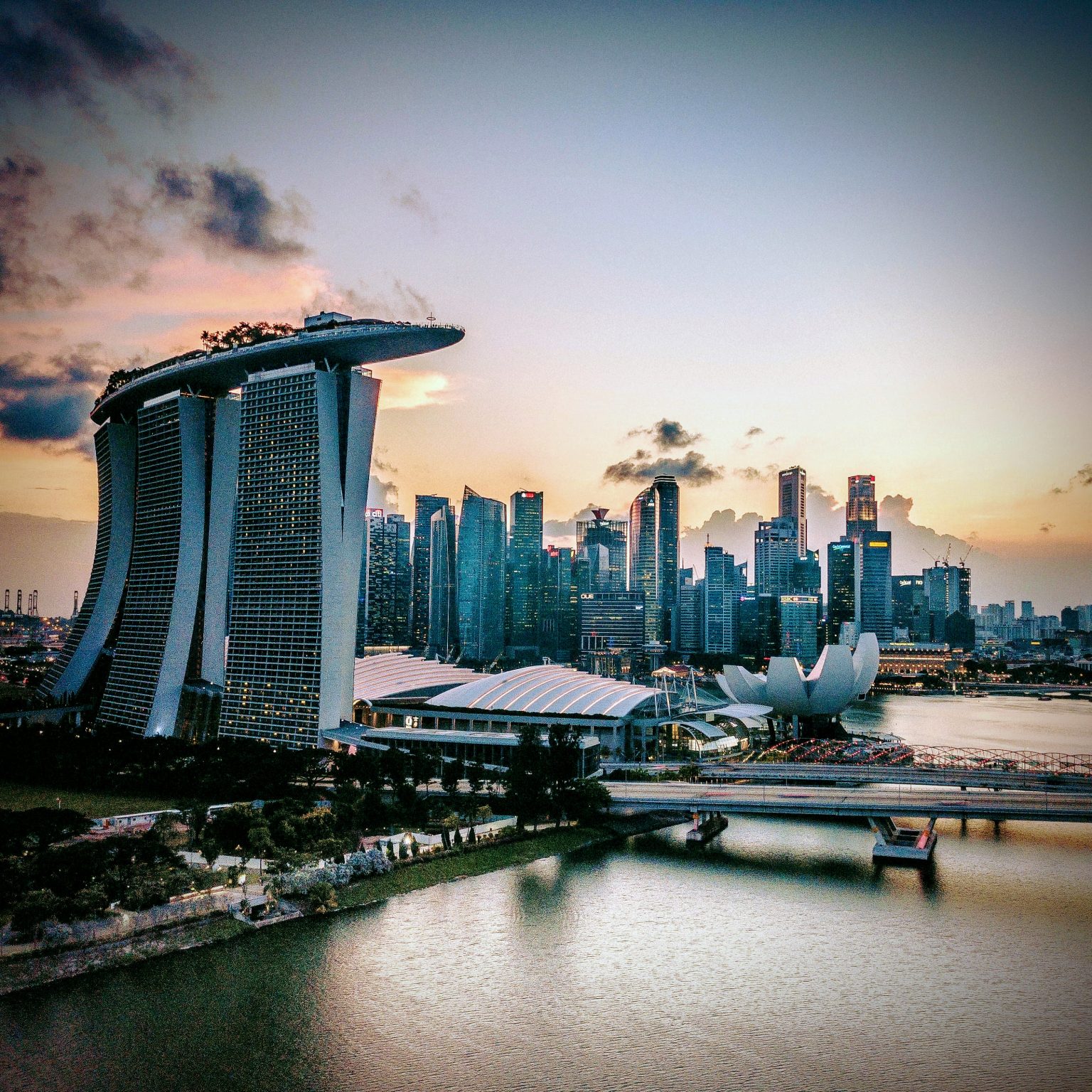 Several other East Asian countries grew their economies rapidly with somewhat similar economic policies at roughly the same, bringing them from third to first world status and earning them the collective nickname “Asian Tigers”, but in truth Singapore was by some way the alpha tiger.

A relatively benign authoritarian, Lee suppressed political pluralism but embraced modernism, building a world class education system, developing a sophisticated national industrial policy, and making the most of Singapore’s historical and geographical advantages, not least its economic ties to Britain and proximity to China.

Singapore achieved rapid industrialisation, increasing manufacturing from 11.4% of GDP in 1960 to between 20%-25%, using import quotas and then protective import tariffs to support the development of native industries. It also built itself into a leading global financial center. By Lee’s death in 2015, Singapore’s GDP per capita had grown from $500 in 1965 to $55,000, one of the highest in the world.

Though none comes close to the achievements and full self-governance of Singapore, other examples of thriving city states include Dubai, Hong Kong (though less so, as mainland China’s influence grows) and Monaco.