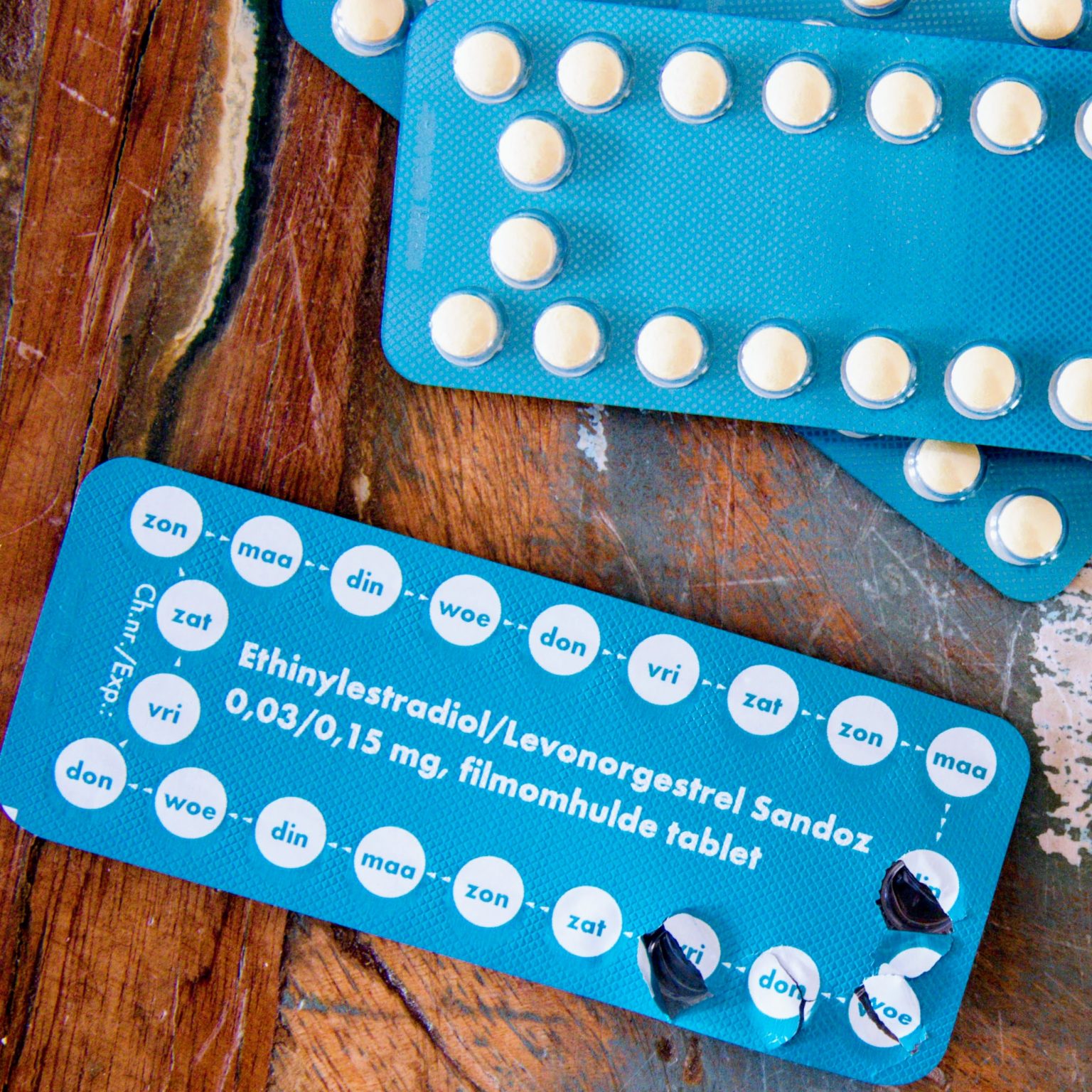 Although piloted in Mexico in the 1950s, the approval of the female oral contraceptive by America’s Food and Drug Administration in May 1960 was the pivotal policy decision enabling the widespread use of what for many women (and the men they have sex with) has proved to be a life changing innovation.

By 1965, 16% of married women of reproductive age in the US were using oral contraception; by the late 1980s it was calculated that four in five American women had used the pill at some point. Worldwide, more than 100m women are estimated currently to be “on the pill”.

By giving women much more control over if and when to conceive, thus greatly expanding in effect their educational, career and social choices, the pill has been one of the world’s great catalysts of female empowerment and equality.