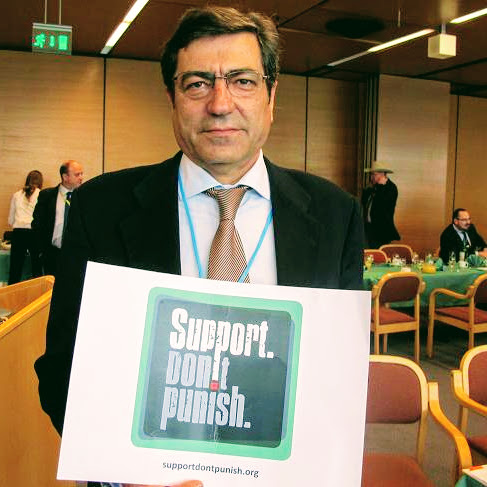 For many years, governments waged war on drugs, by making their use, production and distribution subject too often to severe criminal punishment. Increasingly policymakers have recognized that this approach has not worked well, and there has been a new focus on viewing the drug crisis as best tackled not in the courts but as a public health problem.

Portugal has been a pioneer in this approach, in 2001 becoming the first nation to decriminalize all drug use. Before this reform, the number of drug-related deaths had increased dramatically in the country (as in much of the rest of the world), and rates of HIV, AIDS, tuberculosis and hepatitis B and C amongst drug users who inject were also rising rapidly. By 2012, because there was no longer a risk of criminal prosecution, there was a 60% increase in the uptake of treatment for drug addiction.

Portugal’s lead has since been followed by countries such as Spain and Italy, as well as several US states.

Legalization has advanced furthest for cannabis. Uruguay became the first nation to make the growth, distribution, and consumption of marijuana completely legal in 2013. Following Uruguay’s lead, Canada legalized marijuana in 2018. More than two dozen nations and some US states have now enacted similar policies.

Increasingly, other illegal drugs are being considered for decriminalization, with some even being seen as having the potential to play a positive role in public health policies (such as the use of psychedelics to treat post-traumatic stress disorders).