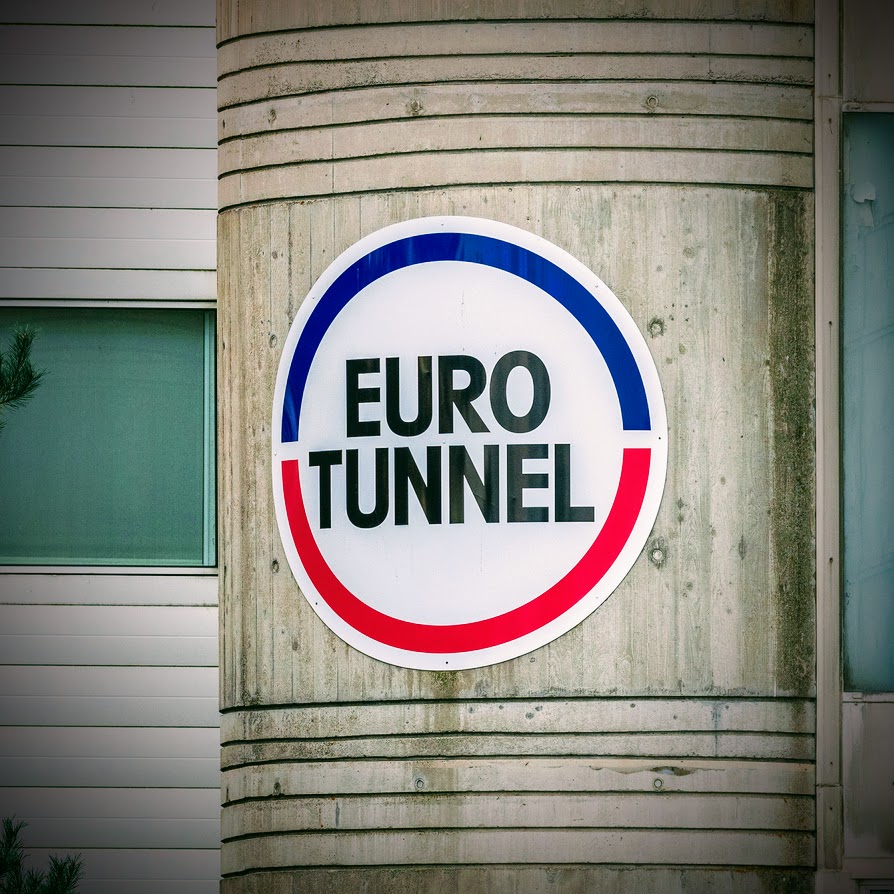 If nothing else, the opening of the Channel Tunnel in 1994 sent a powerful message of encouragement to policy makers that a good idea can’t be stopped forever.

Plans for a tunnel between England and France were first developed more than 200 years ago by French mining engineer Albert Mathieu-Favier, whose vision was of horse-drawn coaches and a mid-Channel artificial island constructed for the changing of horses. French Emperor Napoleon III and British Prime Minister William Gladstone both turned down later versions of the dream before an early attempt at the idea foundered in the late 19th Century.

In 1981, after many other false starts, President Francois Mitterand of France and British Prime Minister Margaret Thatcher agreed to set up a working group to study a privately funded project. A contract was awarded for a railway tunnel scheme five years later. The eventual project was built between 1988-94, the longest underwater section of any tunnel in the world. It cost more than £8bn—well over its initial budget. The cost of borrowings to fund the scheme led to the financial collapse and restructuring of Eurotunnel. However, the tunnel survived that, as well as Brexit, remaining a permanent connection between Great Britain and mainland Europe.