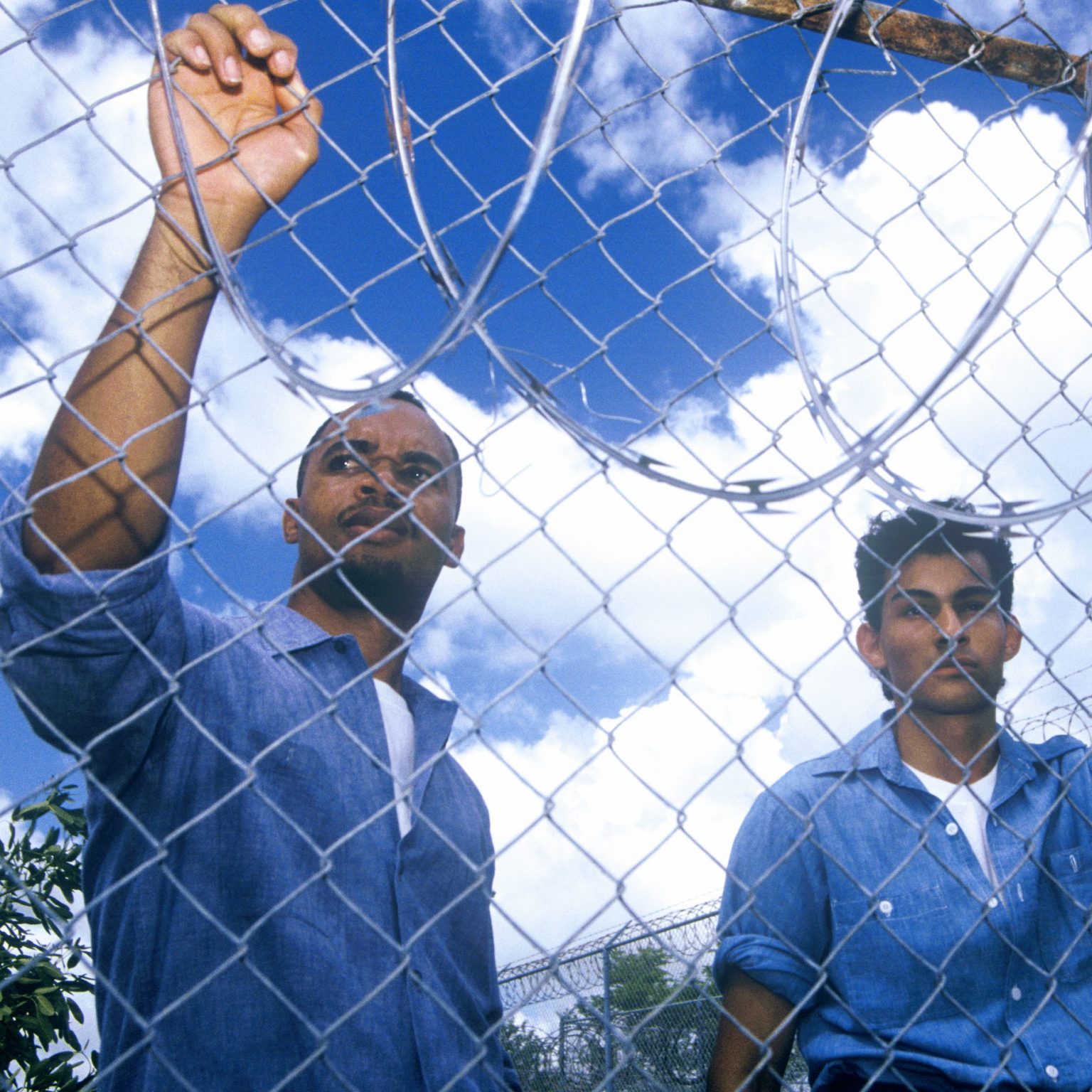 In most countries, incarceration rates have risen because politicians have pushed ever harsher punishments instead of prioritizing rehabilitation. That was also the case in Norway, until the late 1990s, when the focus of its prison system was fundamentally changed.

In 1998, prisoners in Norway started to be offered daily training and educational programs, whilst the role of prison guards was completely overhauled. Prisoners can now vote, have access to schools, healthcare and other rights identical to those enjoyed by the general Norwegian population. In addition, all prisoners are eventually released. There is no such thing in Norway as a life sentence.

Reducing the extent to which released prisoners re-offend and return to jail can save governments a fortune as well as frequently turn offenders into good, productive citizens.

Over the first 21 years of the new policy, Norway’s recidivism rate has fallen from between 60%-70% to 20% after 24 months and to 25% after five years. As a point of comparison, the repeat offending rate in the UK is 50% after just one year. The incarceration rate in Norway is one-tenth of that in the United States.