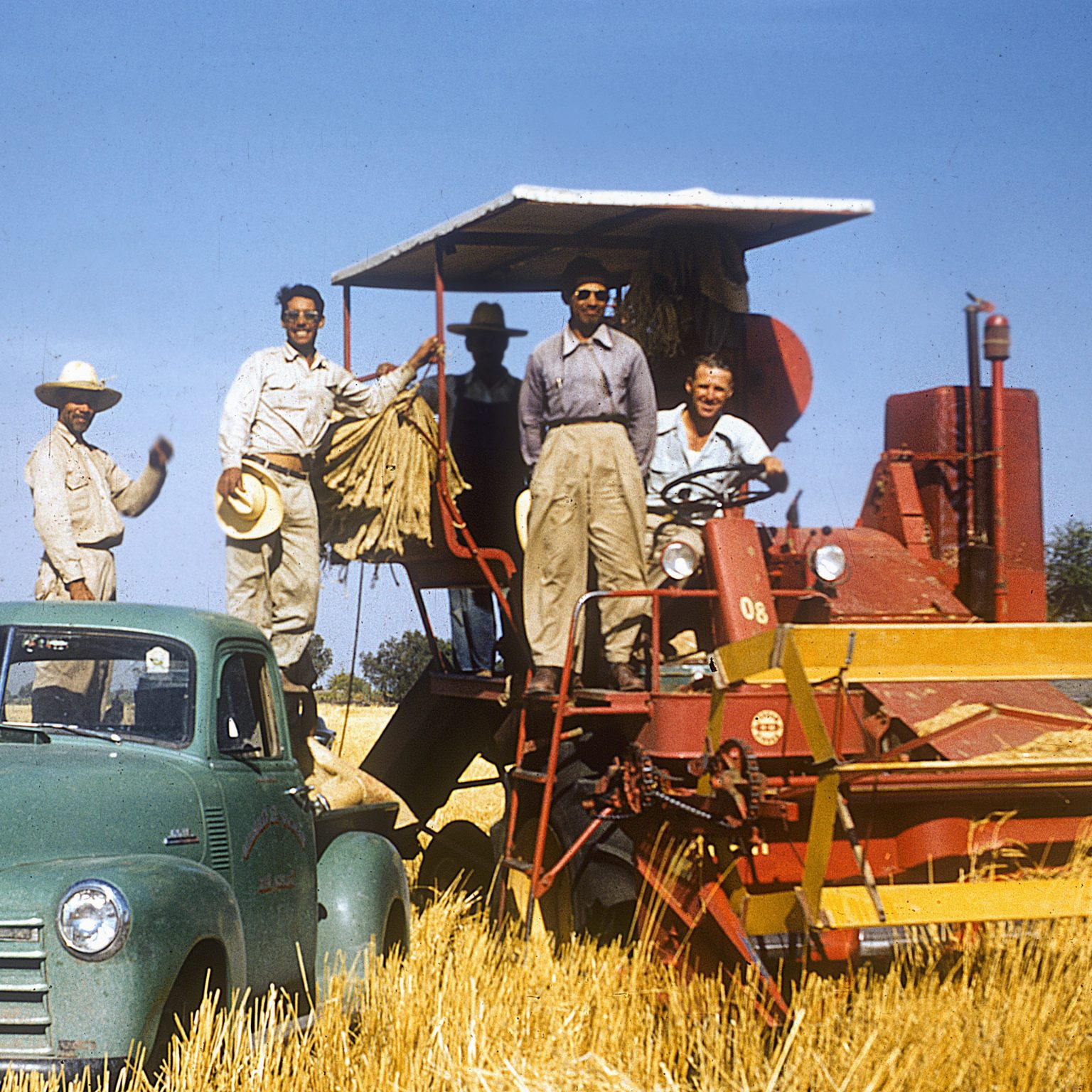 The rapid increases in agricultural production and efficiency achieved through a series of research technology transfer projects in the 1950s and 1960s have been variously called the ‘Green Revolution’ or the ‘Third Agricultural Revolution’, and credited with saving the lives of hundreds of millions of people.

The green revolution was led by Norman Borlaug, who received the Nobel Peace Prize in 1970 for his efforts, which began in Mexico. The country became a net exporter of wheat in 1963.

Today he is credited with helping to save more than 1 billion people across the world from starvation.