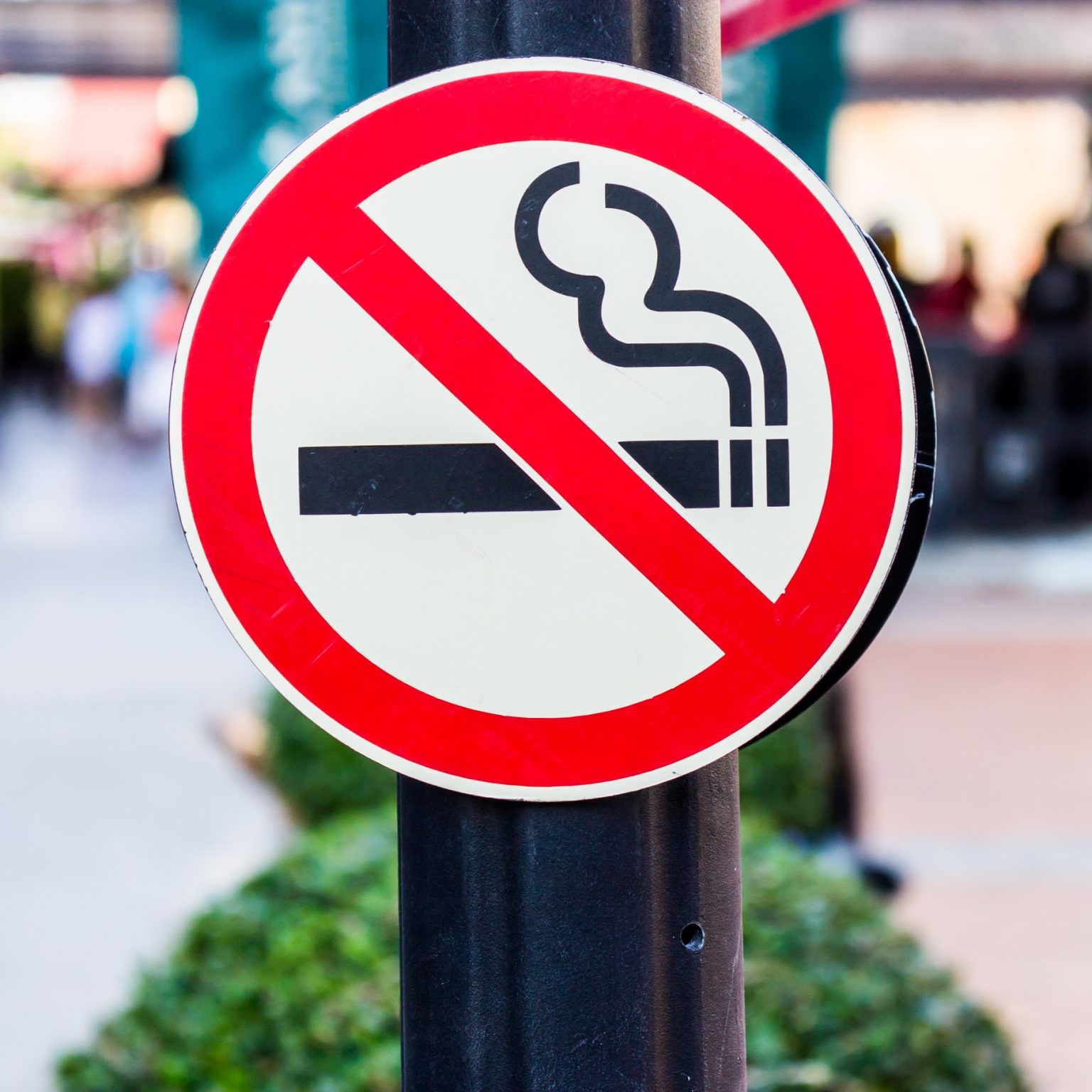 The US has long led the world in action to reduce cancer-causing tobacco consumption. In 1966 it became the world’s first country to require a health warning to be printed on cigarette packets—a measure widely emulated elsewhere, with the UK requiring printed health warnings from 1971. The size and positioning of the messages has increased over time. In 2012, Australia became the first country to require plain packaging for all tobacco products.

Informing consumers about the health risks did not have as much impact as had been hoped against an addictive product. So policy makers have increasingly sought to limit the opportunities for people to smoke by banning it in public places. The US was again in the lead.

New York City’s Smoke-Free Air Act of 2003, introduced by Mayor Michael Bloomberg, a former smoker, prohibited smoking inside bars, restaurants and most workplaces. The measure is estimated to have saved 10,000 lives in its first decade alone in the city, and helped inspire policymakers around the world to put in place similar restrictions, from Albania to Zambia.