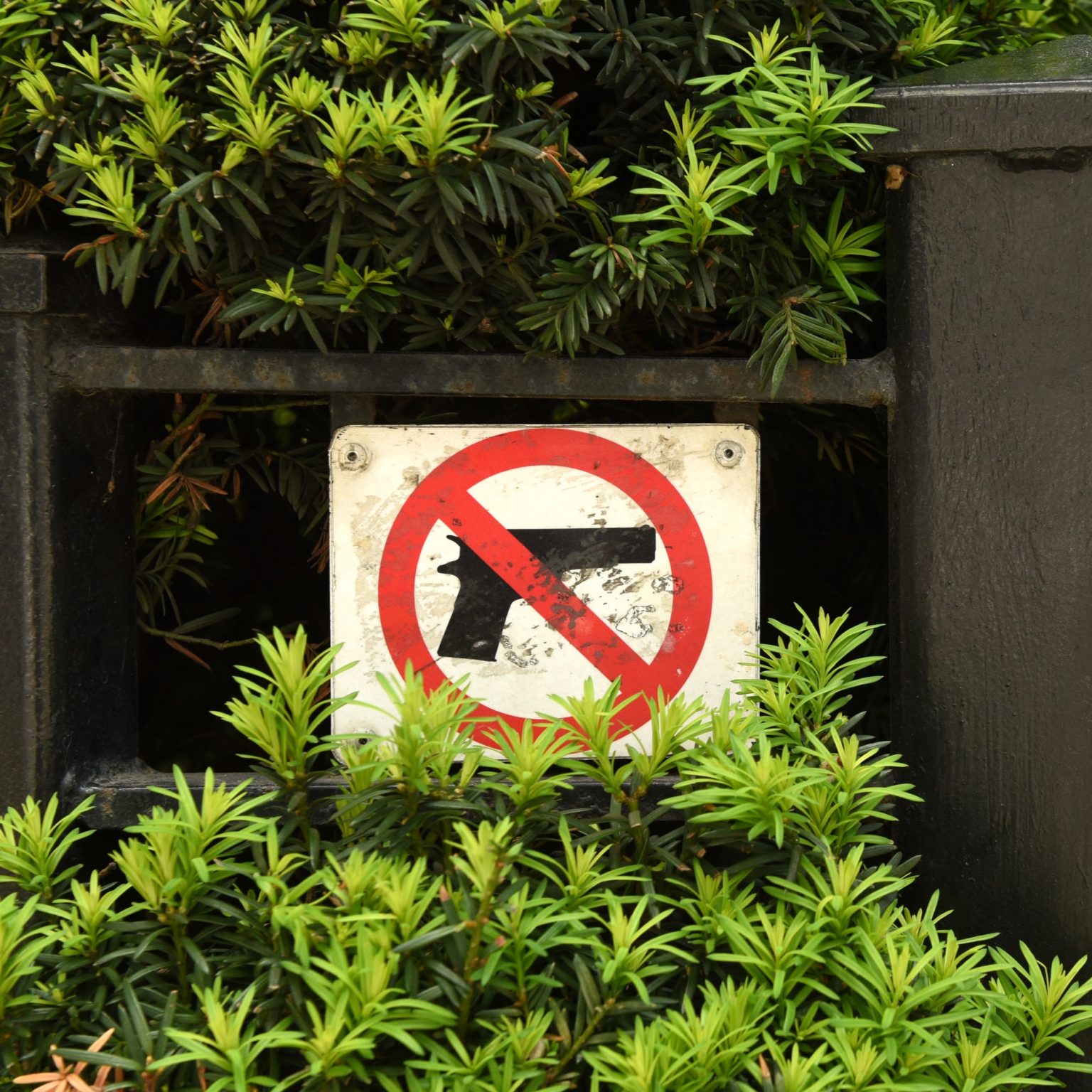 Japan’s gun eradication policy began in 1945, when the US government of occupation, concerned about potential resistance, instigated laws to remove all firearms. Millions of guns were removed from households, with the only exceptions being hunting rifles.

In 1958, it was written into Japan’s constitution that “no person shall possess a firearm”. The law has since been loosened somewhat, but Japan still has the world’s strictest gun laws, with owners required to attend all-day classes, pass a written test, achieve 95% shooting accuracy and pass a mental health evaluation.

The country of 127m people now averages fewer than ten gun deaths a year. Contrast that with the United States, where there is a constitutional right to carry arms, repeated efforts at gun control have largely floundered, and, among a population less than three times larger than Japan’s, gun-related deaths in 2019 were nearly 40,000.