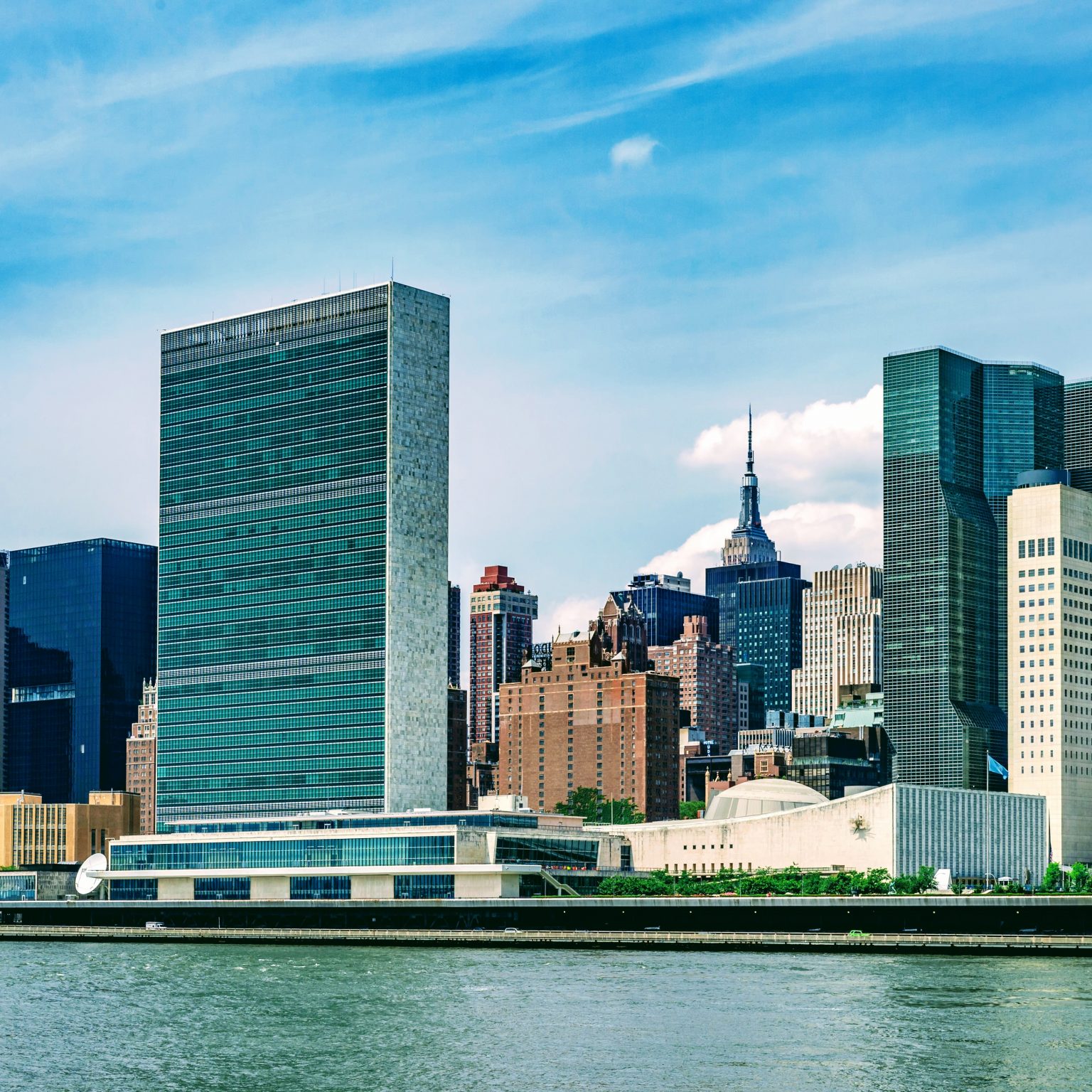 In October 1945 50 founder countries launched the United Nations, an organisation to promote international cooperation and achieve peace-keeping and stability.

Now boasting 193 national signatories, representing nearly all of the world’s sovereign states, it has been more successful than its predecessor, The League of Nations, which failed to prevent World War ll.

By the 1970s, its budget for economic and social development programmes far outstripped its spending on peacekeeping. However, it has also been criticised for nationalistic biases, failure to prevent genocide in Rwanda and wars in Somalia and the former Yugoslavia, as well as for inefficiency and corruption scandals. The veto power of the P5 countries – the USA, UK, France, Russia and China – is a constant source of controversy, locking in as it does the global balance of power at the UN’s founding, rather than the realities of geopolitics today.

It has played an important role in bringing together countries around effective development policies through its Millennium Development Goals (2000-15) and Sustainable Development Goals (2015-2030), and securing agreements on steps to tackle climate changes (notably the COP 21 Paris Agreement in 2015).

Compared to the lofty ideals with which it was founded, the UN’s performance has inevitably been disappointing. It could do better. But if it didn’t exist, it would surely be necessary to create it.

75 Pivotal Public Policies: The Montreal Protocol On The Ozone Layer