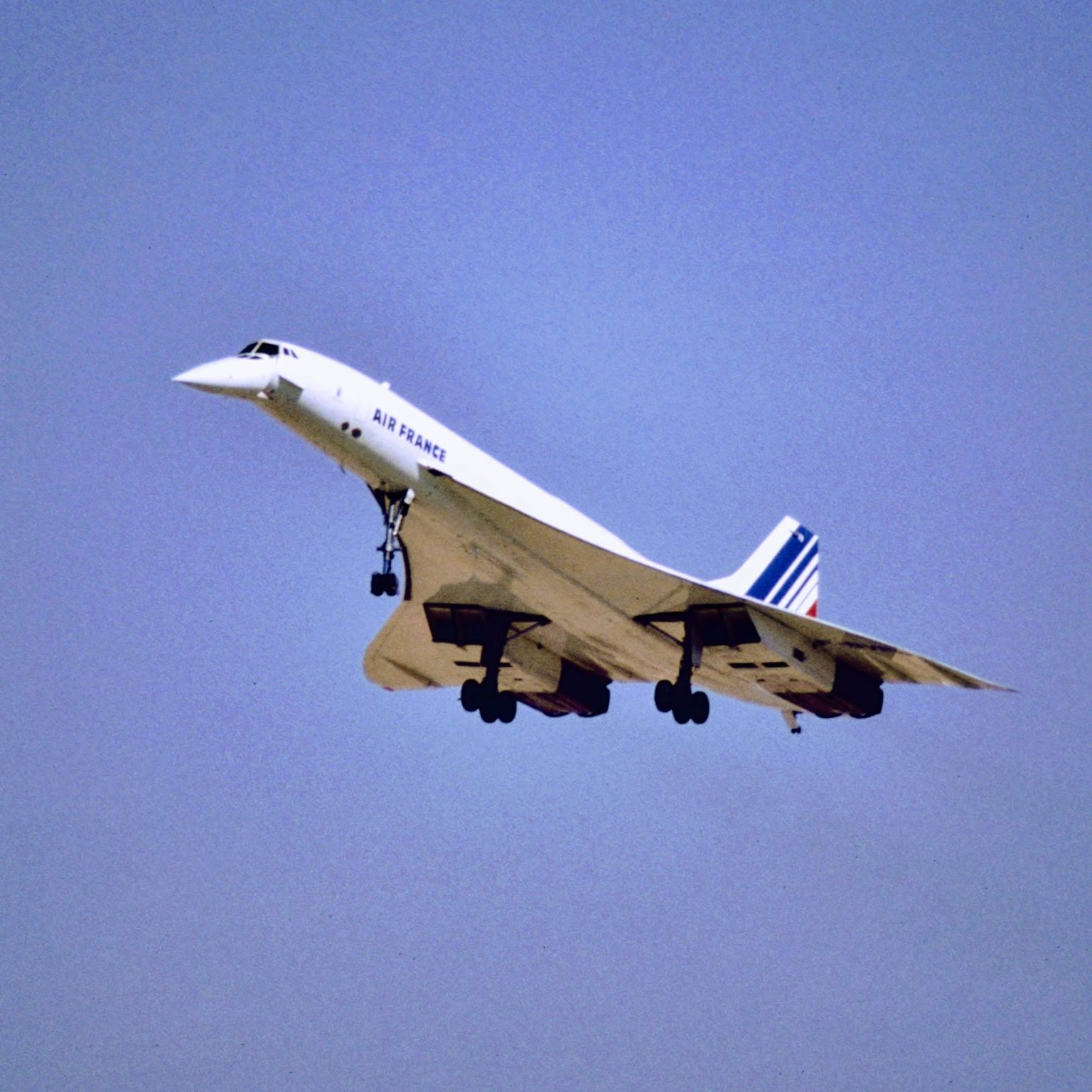 Away from the space race, a second contest was under way in the 1960s: a battle to pioneer super-fast passenger aircraft operating at velocities in excess of the speed of sound.

Concorde, a collaboration between governments and nationally-owned aerospace industries in Britain and France, was the first to achieve this goal in 1969, entering service seven years later and operating for 27 years.

Though the experiment ended with the retirement of the aircraft three years after the fatal crash of Air France flight 4590 near Paris in 2000 (its deadliest accident in 27 years of commercial service), Concorde is one of only two supersonic transports to be have been operated commercially, alongside the Soviet Union’s Tupulev Tu-144, which flew in the late 1970s. Twenty Concorde aircraft were built, cutting the journey time between London and New York to three hours.

At the time of its launch, Concorde symbolized a newfound optimism about the potential for technology to deliver a better the future that seemed to justify the cost—and remains alive, despite the failure, so far, to make a commercial success of supersonic travel.