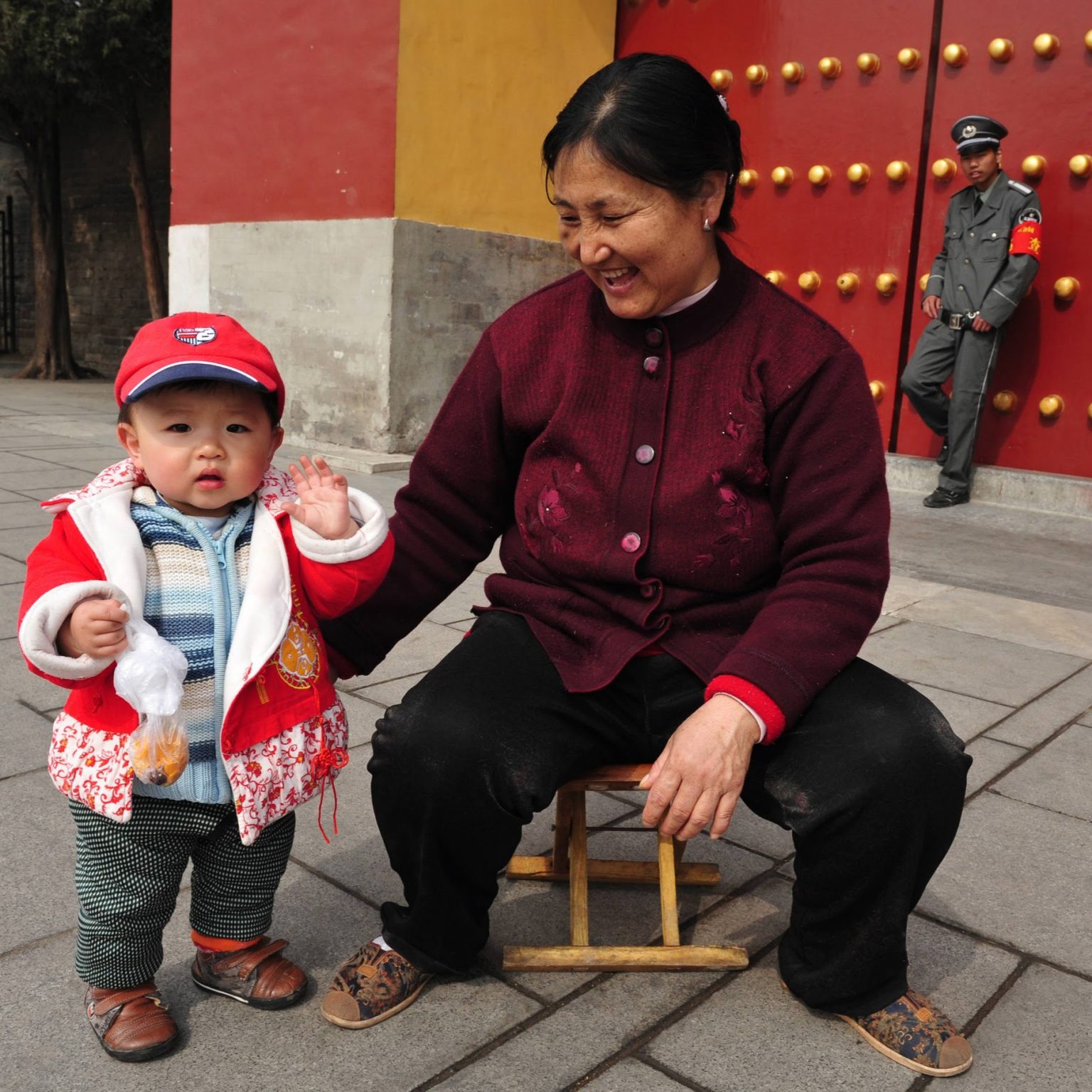 In October of 2015, the government of China announced the end of the One-Child Policy, which had been introduced in 1979 following a decade-long two-child policy. Thus was a notably high-profile and counter-productive effort in social engineering consigned to the dustbin of policy-making history.

The official explanation of the return to a two-child maximum was that it was necessary to “improve the balanced development of population”—an apparent reference to the country’s ageing demographic profile and comparative shortage of females.

The One Child Policy had already been modified in the mid-1980s to allow parents a second child if the first was a daughter. There were also exceptions for some other groups, including ethnic minorities. Altogether, these measures meant that the One Child Policy was something of a misnomer, with almost half of all parents in China allowed to have a second child during the nearly 30 years of its 36-year duration.

Nonetheless, the One Child Policy is widely considered to be the world’s most extreme example of population planning. Yet ending it has so far not had the impact that the government desired. In 2018, the number of newborn children nationwide fell to 15.2m, China’s lowest birth rate since 1961.