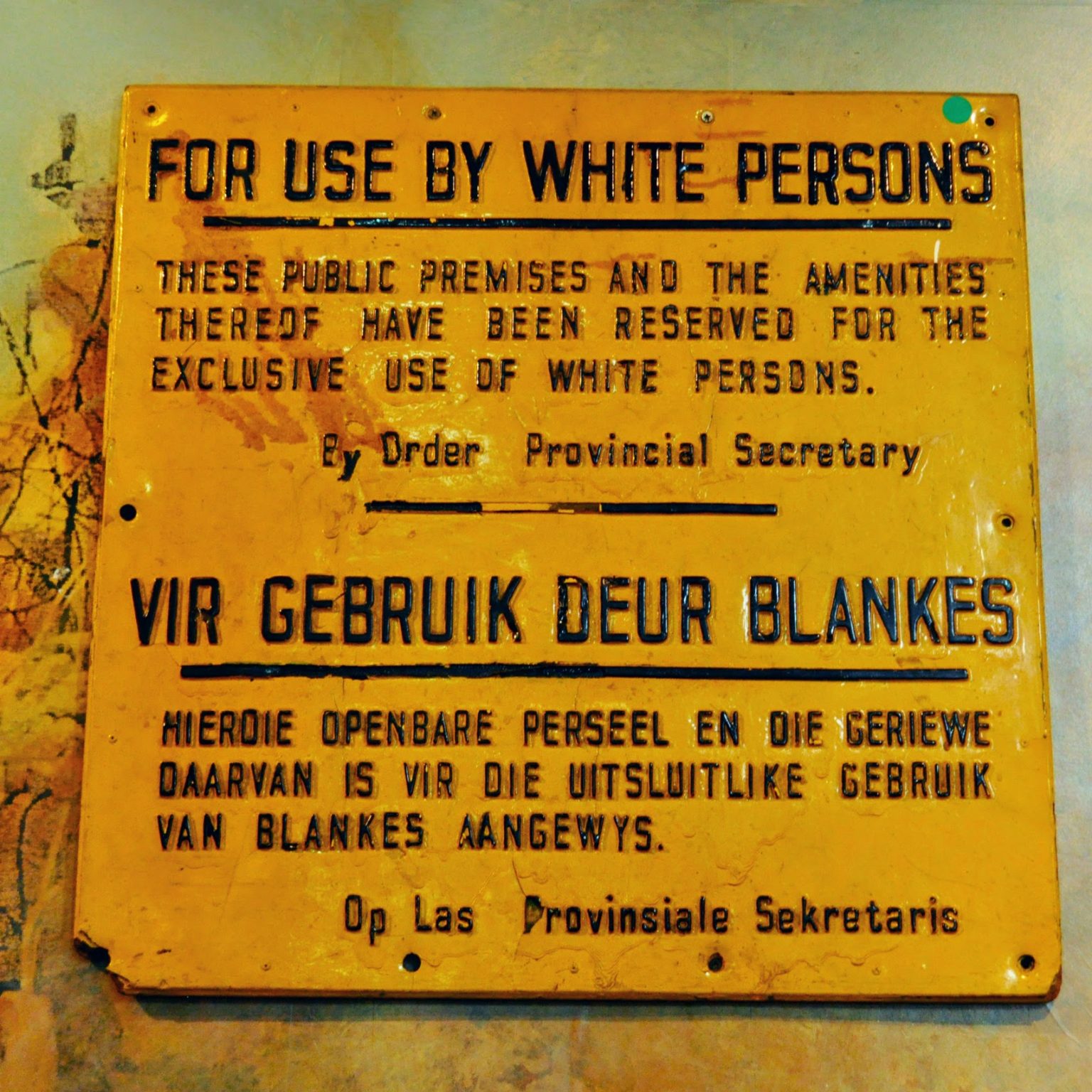 There was arguably no clearer affront to the ideals of the UN Declaration of Human Rights than the legally enforced racial segregation embodied in the apartheid regime imposed by South Africa’s white rulers in 1948.

By the time African National Congress (ANC) leader Nelson Mandela was released from prison in February 1990, the country had become an international pariah, subject to sports bans and widespread economic sanctions.

Negotiations between the governing National Party, the ANC and many other organisations during 1990-93, along with a series of unilateral moves by President De Klerk’s government, led to the confirmation of the end of apartheid in May 1994 when the ANC triumphed in the country’s first non-racial election.

Racism remains a serious problem in the world, as the recent global spread of the #blacklivesmatter movement has highlighted. And South Africa has had to contend with significant ongoing problems, from HIV/AIDS to corrupt politicians and economic inequality. Nonetheless, the fall of the world’s most explicitly racist regime continues to be a beacon of hope.