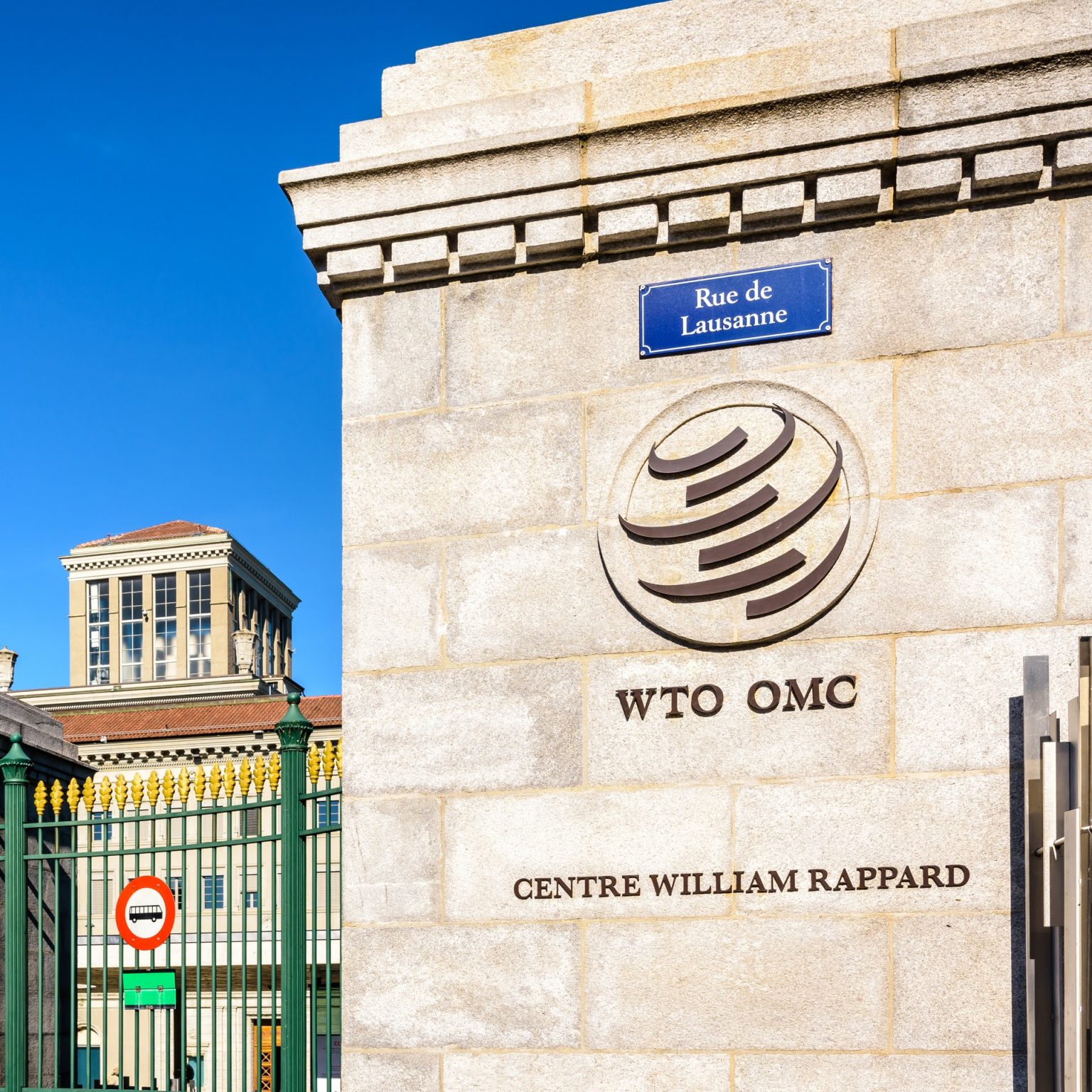 First discussed during the United Nations Conference on Trade and Employment, an economically destructive era of protectionism and trade wars began to be reversed by the General Agreement on Tariffs and Trade of 1947.

The GATT was actually plan B, following the failure of negotiating governments to create an International Trade Organization. The deal, reducing trade barriers and tariffs on imported goods, was signed by 23 nations in Geneva, remaining in effect until 1994.

The following year, in 1995, the World Trade Organization was launched as a successor organisation, backed by 123 signatory national governments meeting in Marrakech. Since its formation, another 36 nations have joined, including China, after achieving specified minimum requirements. The WTO is notable for empowering all its members to hold each other to account for infringements of trade rules. However, it has failed in recent years to achieve further significant liberalization of the remaining impediments to international free trade.