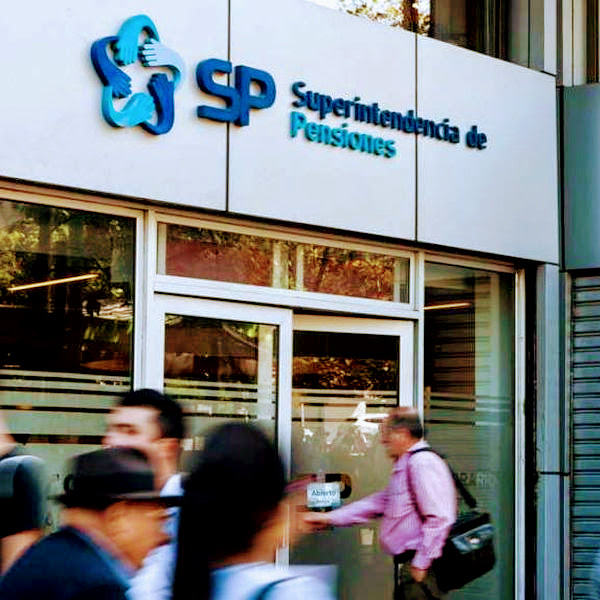 All over the world, people tend not to save enough for their retirement. That is why the state pension, pioneered by Prussian Chancellor von Bismarck in the late 19th Century, was one of the great public policy innovations of all time.

Yet the state pension in most countries has tended to be well below the income people need to maintain the standard of living they enjoyed while working. That is in part because state pensions tend to be “pay as you go”, paid out each year by the government from its tax revenues and borrowings that year, and so face constant pressure to be limited in order for the government to be able to pay for its other priorities.

How much better if people were to save enough while working to be able to live comfortably in retirement. Many governments have introduced tax incentives to encourage retirement savings, But the most dramatic policy innovation regarding pensions was Chile’s compulsory pension scheme, introduced by the government of the dictator Augusto Pinochet in 1980.

Heavily influenced by Nobel Prize-winning economist Milton Friedman’s book “Capitalism and Freedom”, the new scheme required all full-time employees to contribute 10% of their salaries into pension funds that invested the money in the capital markets (thus providing a source of funds to grow the country’s private sector).

Over the years, various limitations of the reform became clear, including that many workers were not covered adequately and administrative costs were too high, both of which were addressed to some degree in 2008 by the democratically elected center-left government of President Michelle Bachelet. Controversially, during the Covid-19 pandemic, people were allowed to withdraw some of their retirement savings to cover their current living expenses.

Yet the reform has inspired similar initiatives elsewhere, especially in developing countries. Policymakers around the world continue to watch the Chilean reforms as an important experiment on an issue that is both hugely important and extremely controversial.