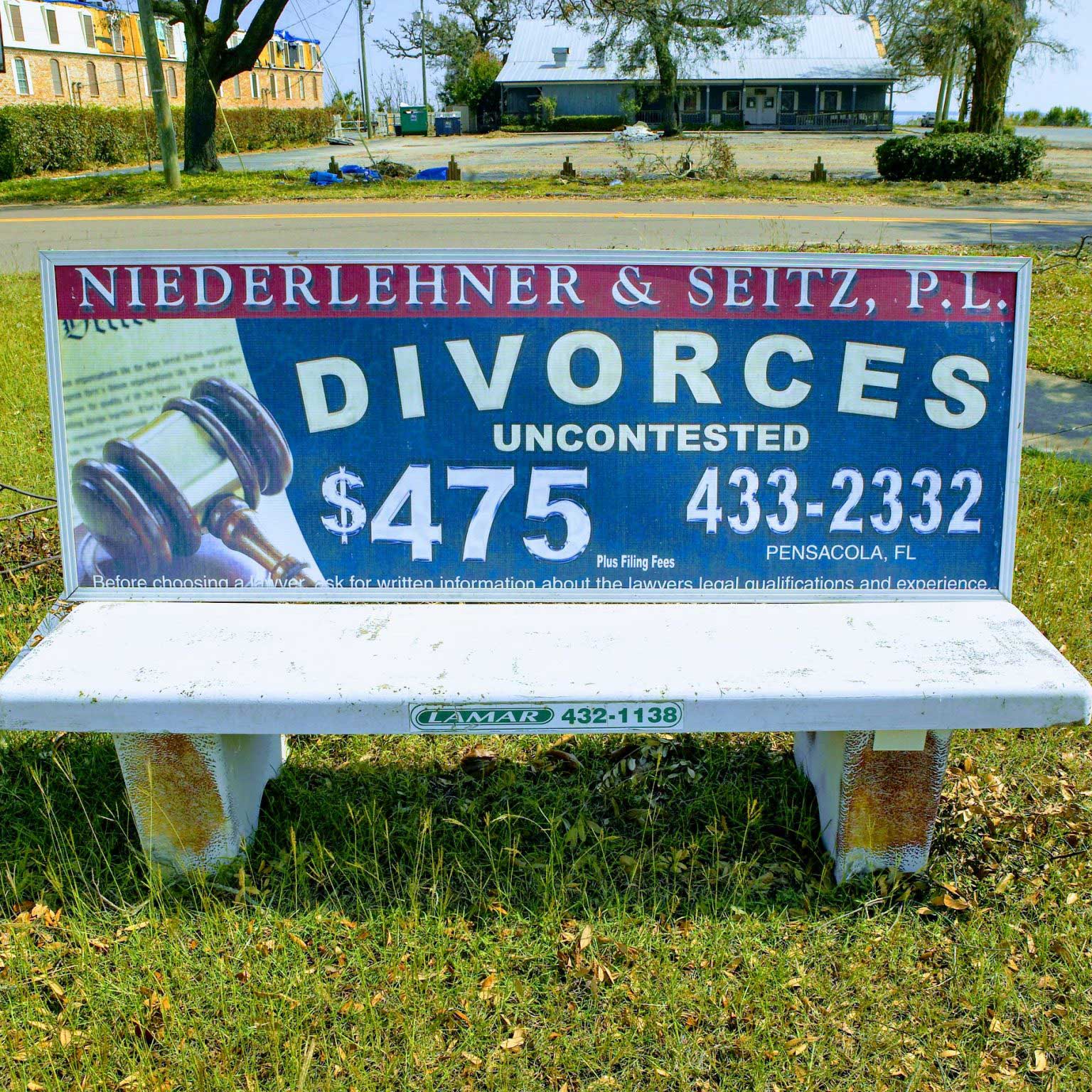 Until relatively recently, with the notable exceptions of 18th Century Prussia and post-revolutionary Russia, divorce laws, where they existed, typically required one spouse being found to be “at fault”—which maximized the chances of the whole process being acrimonious and difficult.

Not that divorce was always an option: Italy and Portugal only legalized it as recently as 1970 and 1975, while Brazil followed suit in 1977, Spain in 1981, Argentina in 1987 and Paraguay in 1991. Divorce is now allowed in all the world’s countries and territories, except the Philippines (which does not permit it for some non-Moslem Filipinos), Vatican City and the British Crown Dependency of Sark.

In 1969, California became the first American state to allow “no fault” divorce, making the process much easier and faster, especially if both spouses wanted their marriage to be ended. Other states quickly followed, and today all 50 permit “no fault” divorces. Australia introduced it in 1975, and many other Western nations have done so since. In Portugal, two parties to a marriage are now allowed to file an electronic request for a no fault collaborative divorce in a non-judicial administrative setting. In certain cases, where there are no children, property, alimony or common addresses, divorces can be completed within an hour.

Studies in America found that where “no fault” divorce was introduced it was followed by a sharp decline in domestic violence and suicides by wives.