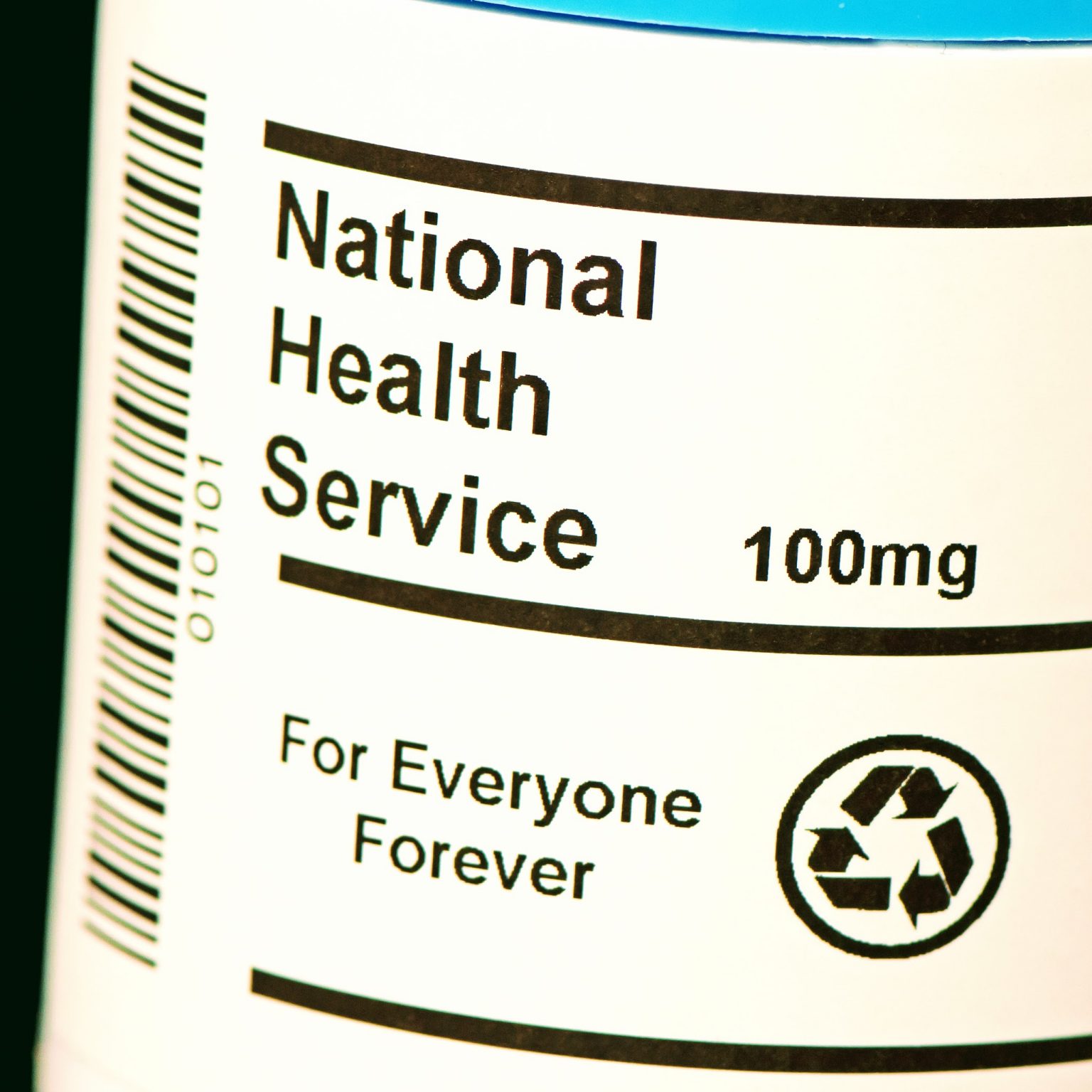 Its core principles at foundation were that it should meet the needs of everyone, be free at the point of delivery and be based on clinical need, not on ability to pay.

While the NHS operates constantly under cost pressures that make it a perennial political hot potato, none of Britain’s parties would dare propose switching to an alternative system.

Whilst leading the world in making world class healthcare readily available to the entire population, and inspiring similar approaches in countries such as Canada, other advanced economies have sometimes taken somewhat different approaches to delivering the same goal (such as through the use of insurance policies).

Many developing countries aspire to have their own equivalent to the NHS, but currently cannot afford it. Only the United States amongst the world’s richest countries spends far more of its GDP than Britain on health care without guaranteeing universal coverage.

The Patient Protection and Affordable Care Act of 2010, commonly referred to as “Obamacare”, together with the Health Care and Education Reconciliation Act of 2010 amendment, represents the most meaningful expansion of the coverage of the US healthcare system since the introduction of Medicare and Medicaid in 1965. But many Americans still rely on private health care insurance, or have none at all.