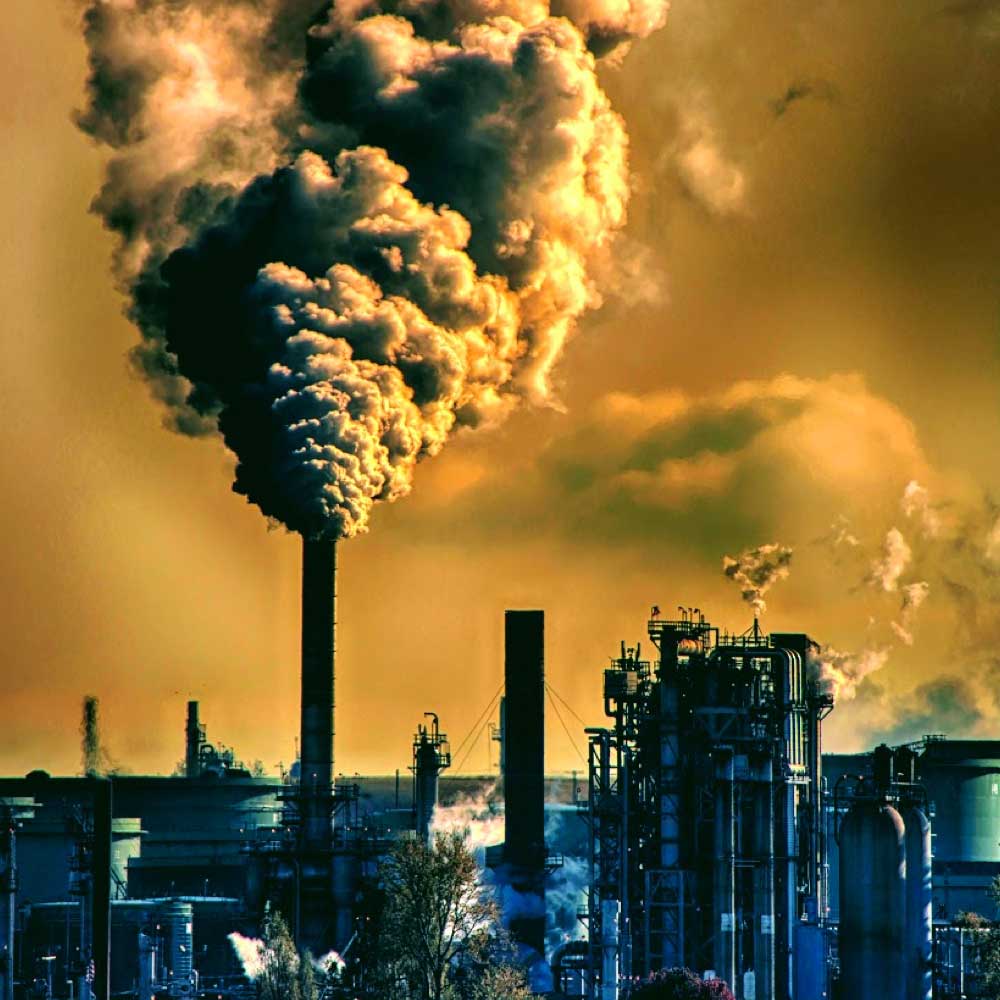 London used to be famous for air pollution so bad that people could scarcely see outside in the middle of the day. But the public’s tolerance for this unhealthy environment ended with “Great Smog” of 1952, so thick it disrupted train services and public events and ultimately caused an estimated 12,000 deaths. Four years later, in 1956, the world’s first Clean Air Act took effect.

This legislation, which catalyzed efforts to switch to smokeless fuels that cause less smoke pollution and emissions of sulphur dioxide from household fires, inspired a global legal reform movement.

Seven years later, America’s Clean Air Act of 1963 set out to control air pollution on a national level. This legislation is one of the United States’ first and most influential modern environmental laws, and remains one of the most comprehensive air quality laws in the world.