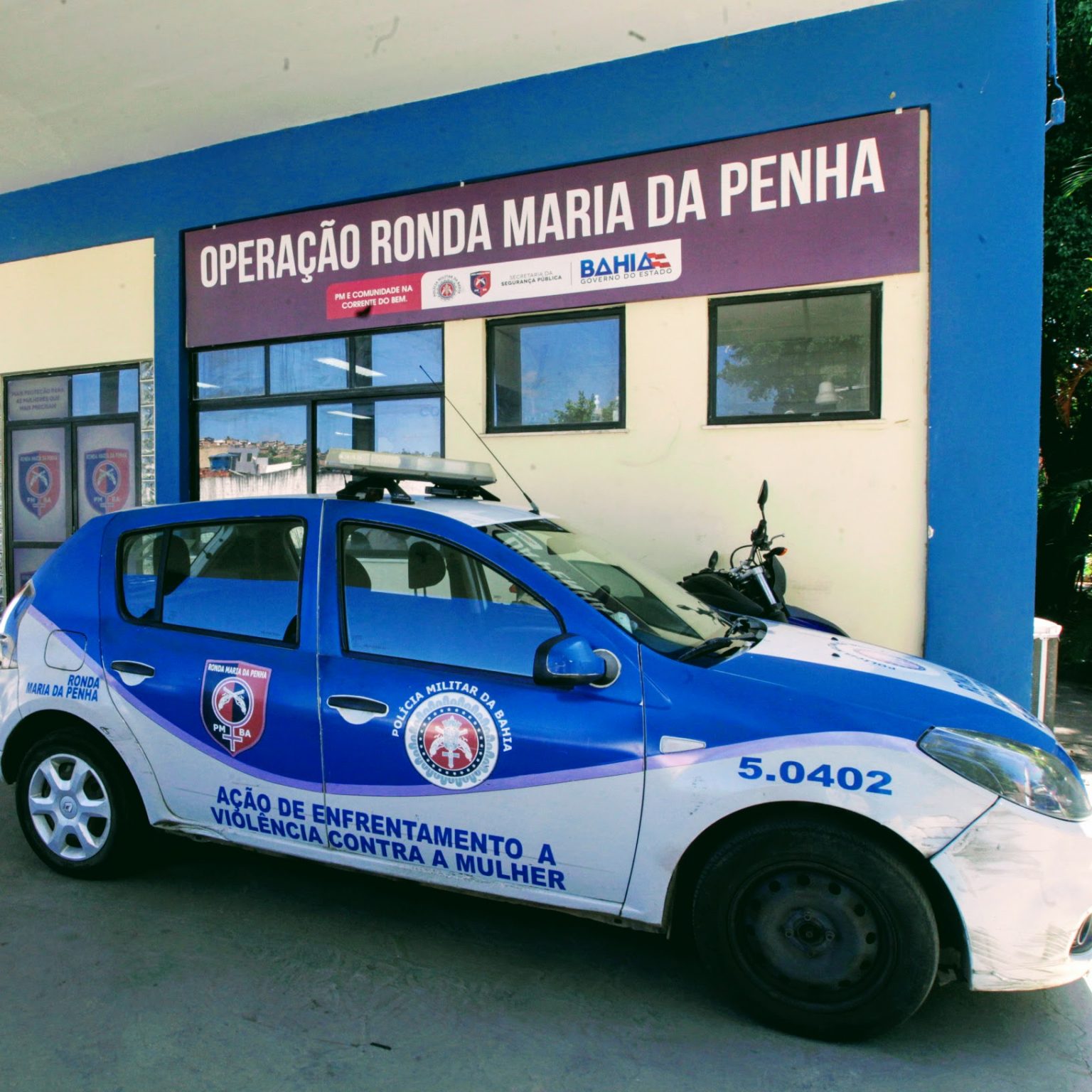 Maria da Penha is the woman who changed Brazil’s domestic violence laws after being shot and almost killed by her husband in 1983. Lodging in her spine, the bullet paralysed her from the waist down, but her husband told police that intruders were responsible and no arrests were made or charges laid. Da Penha discovered that Brazil’s police had no specialised units to deal with such cases and lacked powers to make banning or restraining orders in domestic abuse cases. Until the 1990s, men in Brazil could offer a defence of “dishonour” for committing domestic abuse crimes.

Da Penha spent nearly 20 years campaigning for changes in the law and eventually secured both her husband’s conviction in 2002 and the Lei Maria da Penha (Maria da Penha law) in 2006. The law recognised for the first time different forms of abuse against women and increased punishments for offenders. It also set up special domestic violence courts and required local authorities to open 24-hour shelters for abused women. The United Nations heralded the law as landmark legislation in the worldwide effort to reduce violence against women.