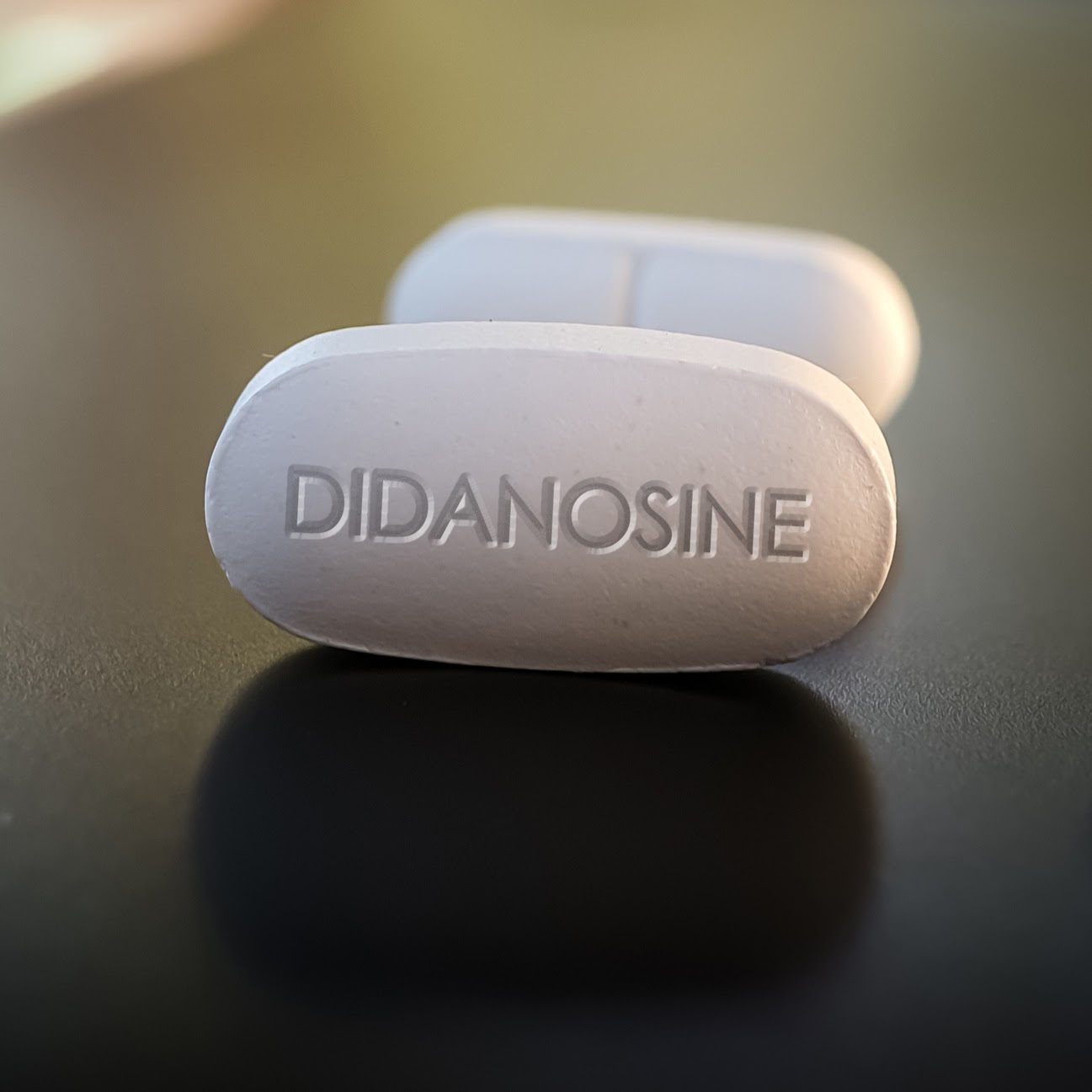 Objecting to the high prices being charged by foreign pharmaceutical companies for life-saving anti-retroviral drugs, in 1996 the government of Brazil announced that it would force the licensing of their production in the country, for use in fulfilling its pioneering guarantee of free anti-retrovirals to any Brazilian living with HIV/Aids. Refusing in this way to respect the intellectual property of the international pharma firms initially provoked their ire, but ultimately led to a sea change in their attitude to providing essential medication to needy people in poorer countries.

This was one of many pivotal policy making moments in the long fight against HIV/AIDS. Within ten years of the first recorded case of HIV/AIDS in 1981, the pandemic would kill more people than the total number of deaths in battle during the entire 20th Century.

Created in 1994 and launched two years later, the joint United Nations programme on HIV and AIDS (UNAIDS) is the main multilateral advocate for accelerated, comprehensive and coordinated global action on the condition. Its mission is to lead, strengthen and support an extended response, including preventing transmission, providing care and support to those living with the virus, reducing the vulnerability of individuals and communities to it and alleviating its impact.

The United Nations Global Fund to fight HIV/AIDS, tuberculosis and malaria, meanwhile, was launched in 2002 and has proved to be a great example of innovation in multilateral structures on a public-private model, with Microsoft co-founder Bill Gates one of the first donors providing seed money for the partnership.

In 2003, an unlikely policymaking hero, George W. Bush, launched the President’s Emergency Plan For AIDS Relief (PEPFAR) to put the US government at the forefront of the fight against the virus. So far it has spent over $80bn on treatment, prevention and research, making it the world’s largest ever global health program targeting a single disease.