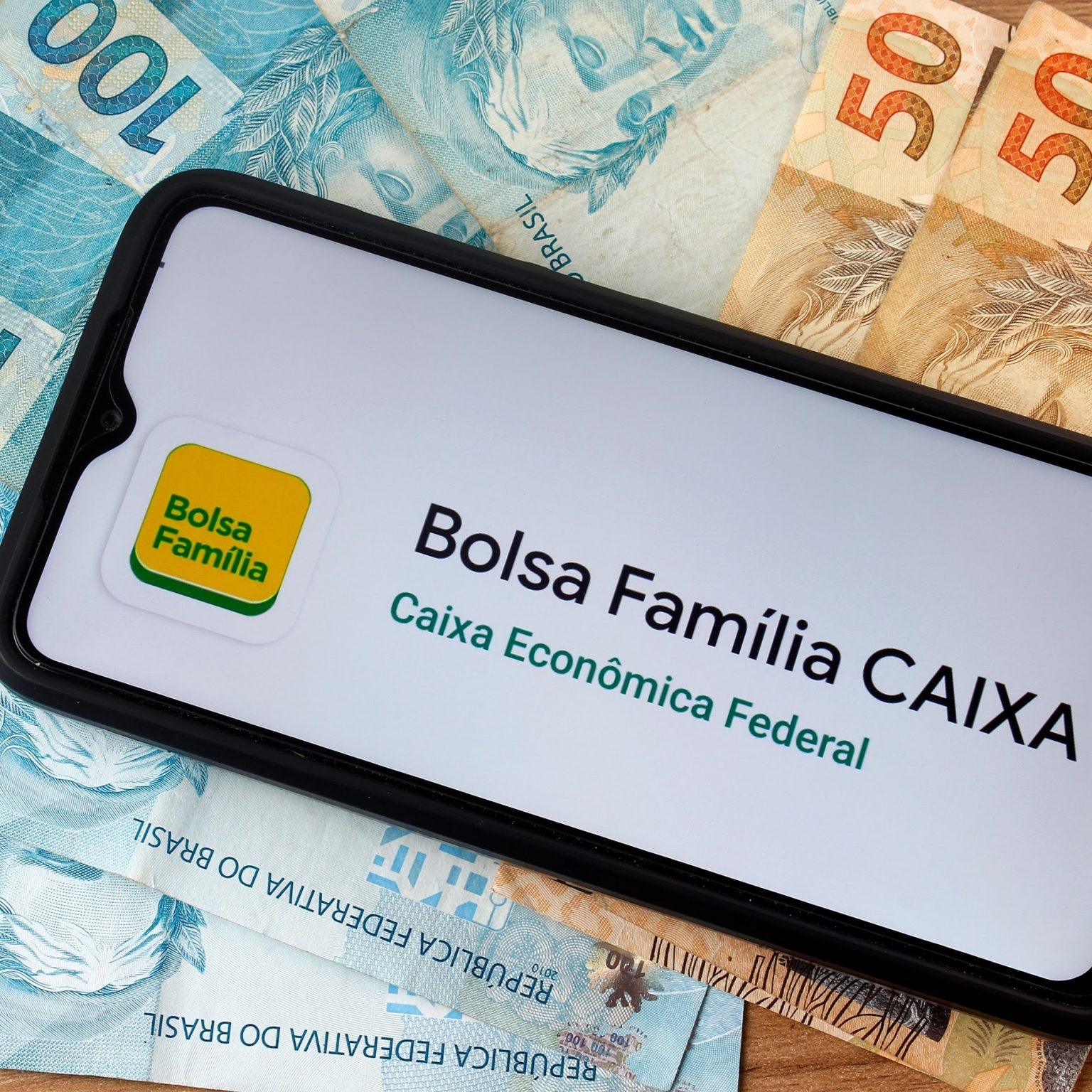 Introduced by President Luiz Inacio Lula da Silva in 2003, the Bolsa Familia (Family Allowance) scheme provides financial aid to poor Brazilian families in return for assessed societal gains. If families claiming the benefits have children, they must attend school and be vaccinated or the benefit is stopped.

This policy was one of the factors credited for Brazil’s 28% reduction in official poverty figures during Lula’s first term and is reputed to have played a part in his re-election in 2006. Two years later, it was praised by The Economist for “winning converts worldwide”.

Although Brazil’s system was not the world’s first conditional cash transfer programme – Mexico’s “Oportunidades” scheme has that honour – it is the largest such programme on the planet, covering around 14m families, representing 26% of the nation’s population. The programme currently pays an average of $34 a month in a country where the minimum monthly wage is $190.