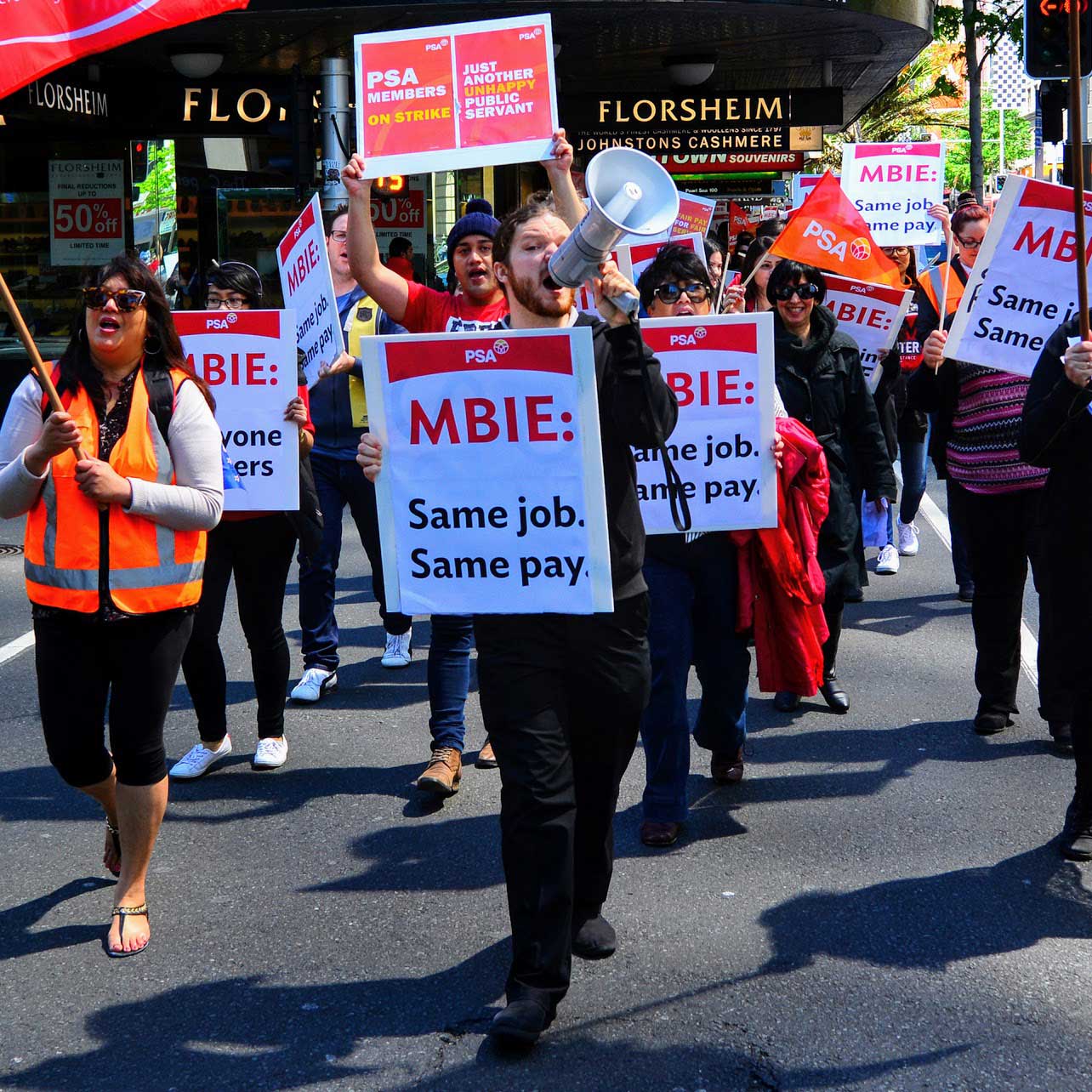 In December 1994, Baltimore became the first US city to adopt a living wage law, requiring contractors working for the municipal government to pay workers a wage “sufficient to provide the necessities and comforts essential to an acceptable standard of living”. Since then, similar laws have been passed in at least another 140 US cities, as well as several states. Living wage legislation has also been adopted in a growing number of other countries. How much money constitutes a living wage varies from one place to another, to reflect differences in the local cost of life’s essentials.

Legislation to require living wages to be paid took a long time to arrive. In 1933, American President Franklin Delano Roosevelt said that “no business which depends for existence on paying less than living wages to its workers has any right to continue in this country”, but was not able to embed that belief in law. He did however secure the adoption of a national minimum wage through the passage of the Fair Labor Standards Act, which also banned child labor and limited the working week to 44 hours.

In practice, the living wage is often higher than the government-mandated minimum wages that have spread to much of the world over the past century or so. Minimum wages have received a new lease on life in recent years as empirical studies by economists have debunked simple supply and demand arguments that minimum wages inevitably kill jobs. Campaigners in many countries now call for statutory minimum wages to be raised to living wage levels. They also call on companies that claim to have high standards of social responsibility to voluntarily commit to paying their employees (and subcontractors) at least a living wage.

Some governments pay benefits to working people who earn low pay in order to raise their income to at least that of a living wage. Critics say that these benefits provide employers with an excuse to underpay workers, knowing that the taxpayer will make up the difference. Yet there is evidence that such top-up benefits, such as the US’s earned income tax credit, have helped lift many poorly paid workers out of poverty—especially women. But it would surely be better for every worker to be paid a living wage.

As Adam Smith wrote in his classic book, “The Wealth of Nations”, it is “but equity” for workers to have “such a share of the produce of their own labour as to be themselves tolerably well fed, clothed and lodged”.