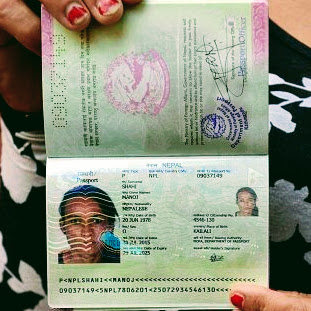 Traditionally, most legal systems recognised only the traditional binary gender identities and social roles of men and women, and tended to exclude other gender identities and expressions—at least in the West. Some indigenous peoples the world over, as well as African and East Asian countries, have taken a more expansive approach, often connected with religious traditions.

But this has been changing fast in the West in recent years, as legal systems have started to reflect gender identities that are not defined by a person’s biological gender at birth, as well as other aspects of gender fluidity.

Many countries now recognize by law a third gender, categorised by individuals who choose their own gender identity. Australia is thought to have been the first nation formally to recognise this third classification in 2003, when the government issued the first passport with an ‘X’ in the gender field instead of the usual ‘M’ or ‘F’.

In the US, while there have been many examples of people legally changing their gender to non-binary, transgender rights have become increasingly controversial politically. In 2015, an Indiana law to prevent transgendered people using public bathrooms prompted outcry, including from leading businesses that threatened to boycott the state. In 2016, the US military allowed transgender people to serve openly, only for President Trump to introduce a ban in 2018—which was overturned in 2021 as one of the first actions of the incoming Biden administration.