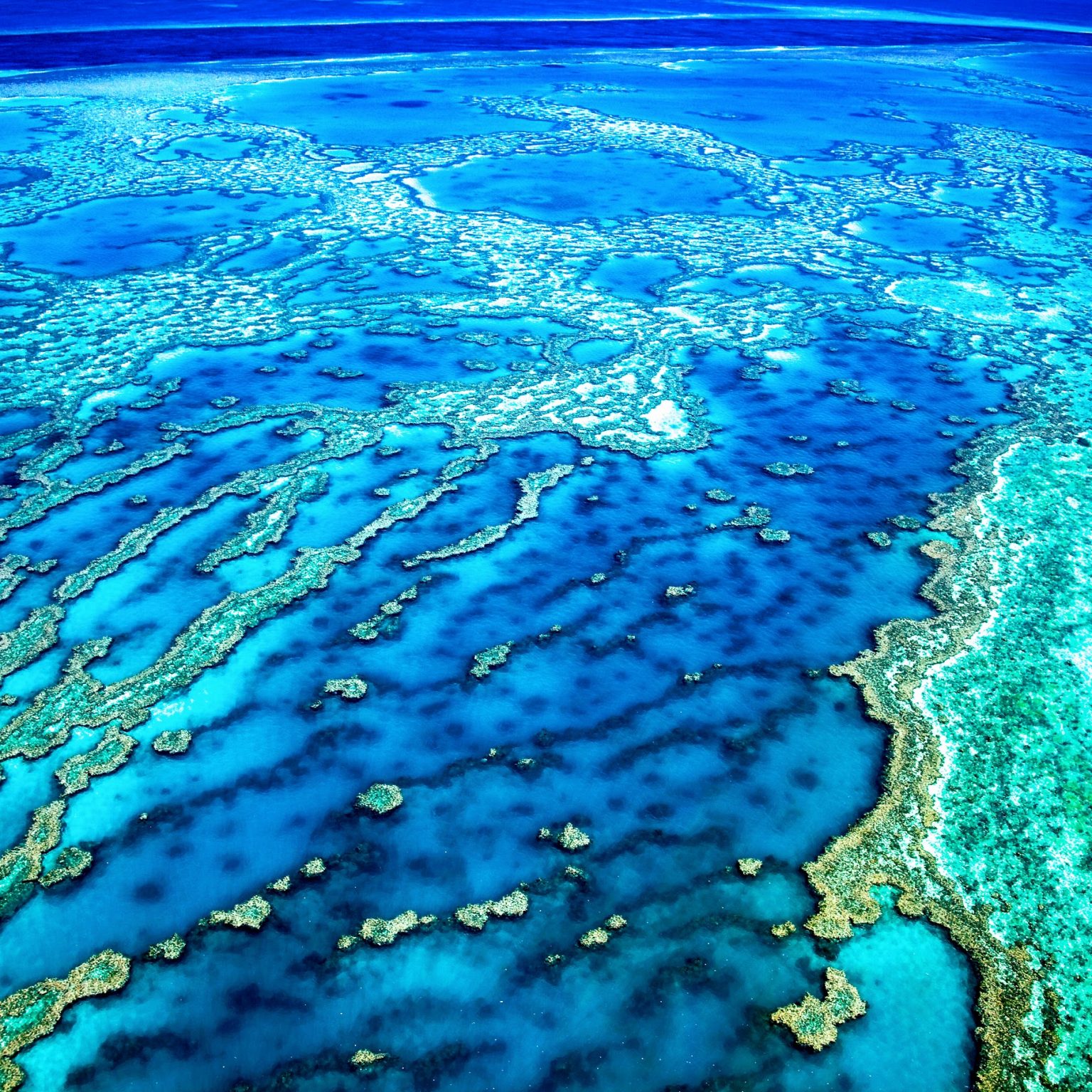 Protecting the health of the sea began moving up the policymaking agenda in the 1970s, thanks in part to headline-grabbing protests by NGOs such as Greenpeace. Arguably the first truly coherent all-of-government approach was Australia’s national oceans policy framework, first adopted in 1998 and implemented with varying degrees of enthusiasm since. The policy spanned fisheries management, petroleum pollution, environmental protection and biodiversity and conservation, as well as national security.

In 2016, 170 countries adopted a target of conserving 30% of the world’s oceans, at the International Union for Conservation of Nature (IUCN) World Conservation Congress. A further 21 countries have since signed up to that goal, which is reckoned to be the minimum required to ensure a healthy planetary environment.