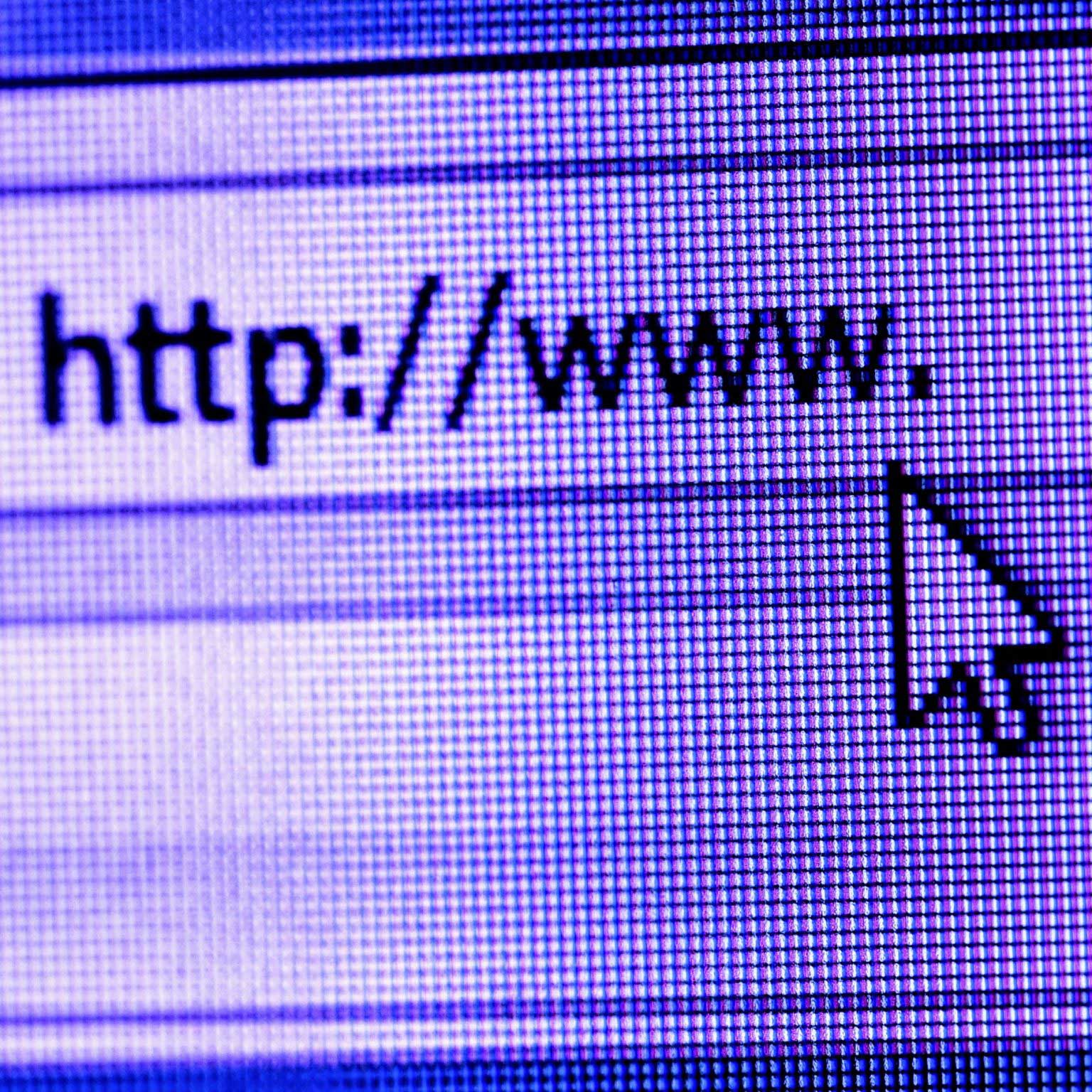 The World Wide Web was invented in 1989 by English scientist Sir Tim Berners-Lee, who wrote his first web browser the following year while employed at the European Organisation for Nuclear Research (CERN) in Geneva.

Sir Tim decided from the onset that his vision of a global, inter-linked information system should belong to no one organisation or country but be a global asset. He therefore never patented his invention, releasing it instead to other research institutions, starting in 1991, and then to the general public.

A key breakthrough came with the adoption of the World Wide Web as the global standard architecture for the internet from 1993-94. This is generally credited with being a pivotal moment in the dawning of the information age and the use of the internet as the primary tool for billions of people to interact digitally.